My parents and my boyfriend don't get along. Is that a deal-breaker? 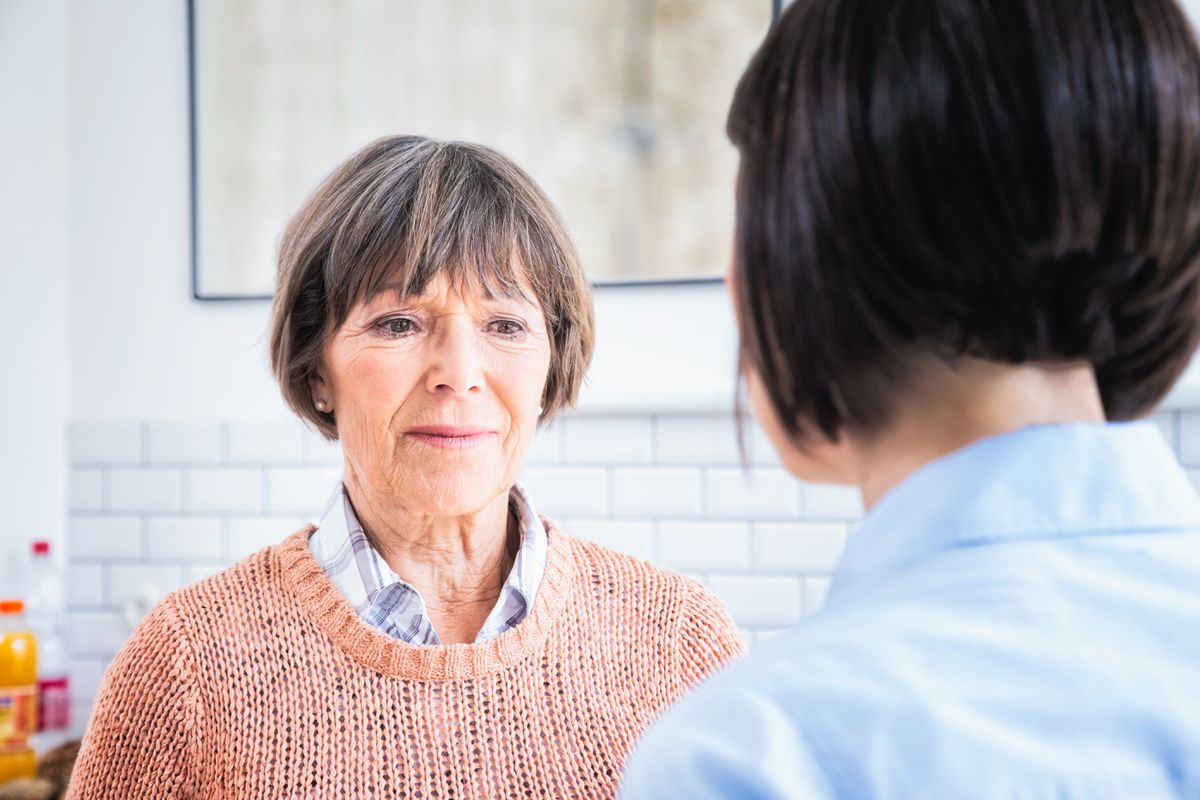 I have been dating my significant other for three years. We have had a wonderful relationship so far and we really enjoy each other. We have been seriously talking about our future together for the past year and have mutual feelings about our relationship long term. I never have to question his commitment to me.

Just recently, my parents have brought it to my attention that my significant other has made them extremely angry and disappointed throughout our relationship. My boyfriend is very shy around my parents and does not speak to them very much. My parents believe that he is ungrateful because he doesn't say thank you when they buy us Sunday lunch. He is also very quiet at our large family gatherings and seems to spend the majority of his time scrolling through Facebook.

I am very close with my parents. After becoming aware of their concerns, I immediately talked to my significant other about trying to talk to my parents and getting to know them. He has said he will change and took the time to call my mother and try to apologize for his behavior.

The issue I have is that I know he would have never changed or would not have tried to speak to them without me pushing him to. I also had mentioned the phone call to him, which I believe is why he called my mother. He then told me how his phone call went after he talked to my mother and didn't have much to say and he "couldn't remember" much of what she said. He also didn't seem very sincere when recalling some things he did say.

I know that my happiness is what should matter most to me, but it drives me crazy how he behaves with my parents. I am unsure of how to get him to speak to my parents and better his relationship with them. Their unhappiness with him makes me unhappy. I do not know if I should improve my relationship with my parents by breaking up with my boyfriend (they have told me they do not believe he is right for me), or do I stay with my boyfriend and allow him to continue not speaking to my parents. I don't like either situation. I would like to stay with my boyfriend and have my parents like him, but have no idea how to make this happen and I am at my last straw with both sides.

— Caught in the middle

And hey, your boyfriend is trying. Sure, you've had to painstakingly spell it all out for him, and he's giving minimum effort to meeting your requests. But at least he's listening, delivering and crawling out of his shell. He might not be doing it because he wants to improve his relationship with the 'rents, but it clearly says something about how much he loves you and wants you to be happy. Small steps, but positive ones, nonetheless.

One day, your parents might accept your boyfriend and your boyfriend might genuinely enjoy spending time with your parents, but you can't expect it will happen quickly or easily. Your parents are protective and don't have the same perspective on your boyfriend's amazing qualities and commitment that you do. Your boyfriend is shy and just starting to appreciate your family's deep connection. And then there are all types of heavy historical, emotional, psychological and familial factors in play, too.

So don't make any rash decisions or stress yourself out. Give your boyfriend props for chipping away at it and give your parents a little guff for not giving the same effort. And give yourself the gift of patience — this is going to be a journey.

Journey? It's already been a journey! It isn't like you just brought this dude home for the first time and the meet-the-parents dinner tanked. You've been dating for three years. Three years! That's a long time, full of ample opportunity for him to bond with the family.

Instead he's been zoning out on his phone and checking Facebook. Not OK. First of all, it's rude. Second, he's repeatedly blowing opportunities to bond with the fam. He should be pretending to care about the game or show on TV, or offering to help out in the kitchen or do dishes, or simply investing in facetime with your parents. This is Houseguest 101. Tuning out your hosts for the phone is basically only allowed after you've paid your dues and earned a spot on the roster.

The good news: When you suggested he take it up a notch, he has. He's trying. Is it frustrating he hasn't made more of an effort sooner? Sure. Do his efforts seem a bit half-hearted? Perhaps. But as you said, he's shy. And maybe he simply wasn't brought up with an emphasis on good manners. Now that he knows what you want, here's his chance.

Like so many relationship hiccups, this scenario boils down to communication. Now that you've communicated your needs, and he's communicated a commitment to try harder, you're on a good path. Thank him when you see him making an effort, and vocalize issues when they come up so you can stay the course.

One more conversation needs to happen, too: Tell your parents that while you know all their wishes and opinions come from a place of love and good intentions, you need them to respect that this is your chosen partner. He makes you very happy, he's making an effort to get to know them better and you would appreciate their support moving forward.

[Looking for adventure with the wrong kind of guy]

[Your partner's either depressed, SAD or 'hibernating' – how should you react?]