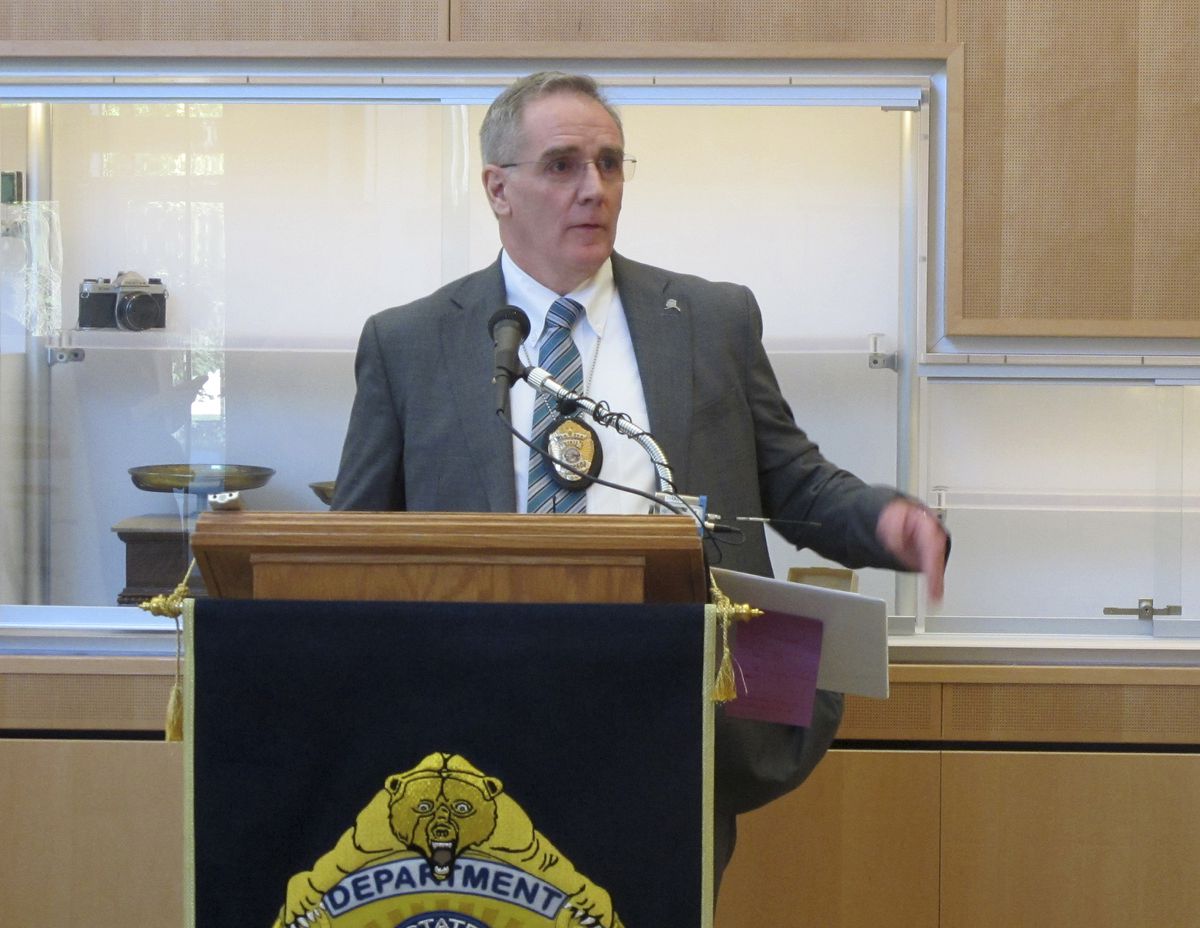 According to the report, 37 people died of overdoses involving fentanyl and related synthetic opioids in Alaska in 2017. In 2016, there were eight fentanyl-related deaths.

"We don't have as many numbers," Capt. Michael Duxbury said at a news briefing Wednesday. "But I don't think that matters to anybody that lost a parent, a parent that lost a child."

Heroin, which can sell for as high as $1,000 per gram in remote Alaska communities, is frequently cut with fentanyl. Fentanyl also has been added to methamphetamine and cocaine as well, Duxbury said.

Given the small population of the vast state — estimated at just under 740,000 people last year by the U.S. Census — even seemingly small numbers add up. For example, since 2012, Alaska has had one of the highest per-capita death rates in the nation for prescription opioid overdoses, Duxbury said.

Authorities say Alaska is a destination state, with opioids and other illegal drugs manufactured elsewhere and brought north by gangs and Mexican drug cartels. Substances are carried to the state through the mail, parcel services and airlines.

To stem the influx of drugs, troopers work with federal law enforcement agencies and other partners, such as tribal entities, mental health professionals, schools and church groups, as well as newer additions such as rotary clubs.

Last year, Gov. Bill Walker declared rampant opioid abuse a public health disaster and proposed spending existing federal grants on a multiyear program for distribution of naloxone, a drug that can help prevent overdose. State lawmakers approved allowing a standing medical order for the naloxone program through June 2021 rather than just extending the declaration for another year.