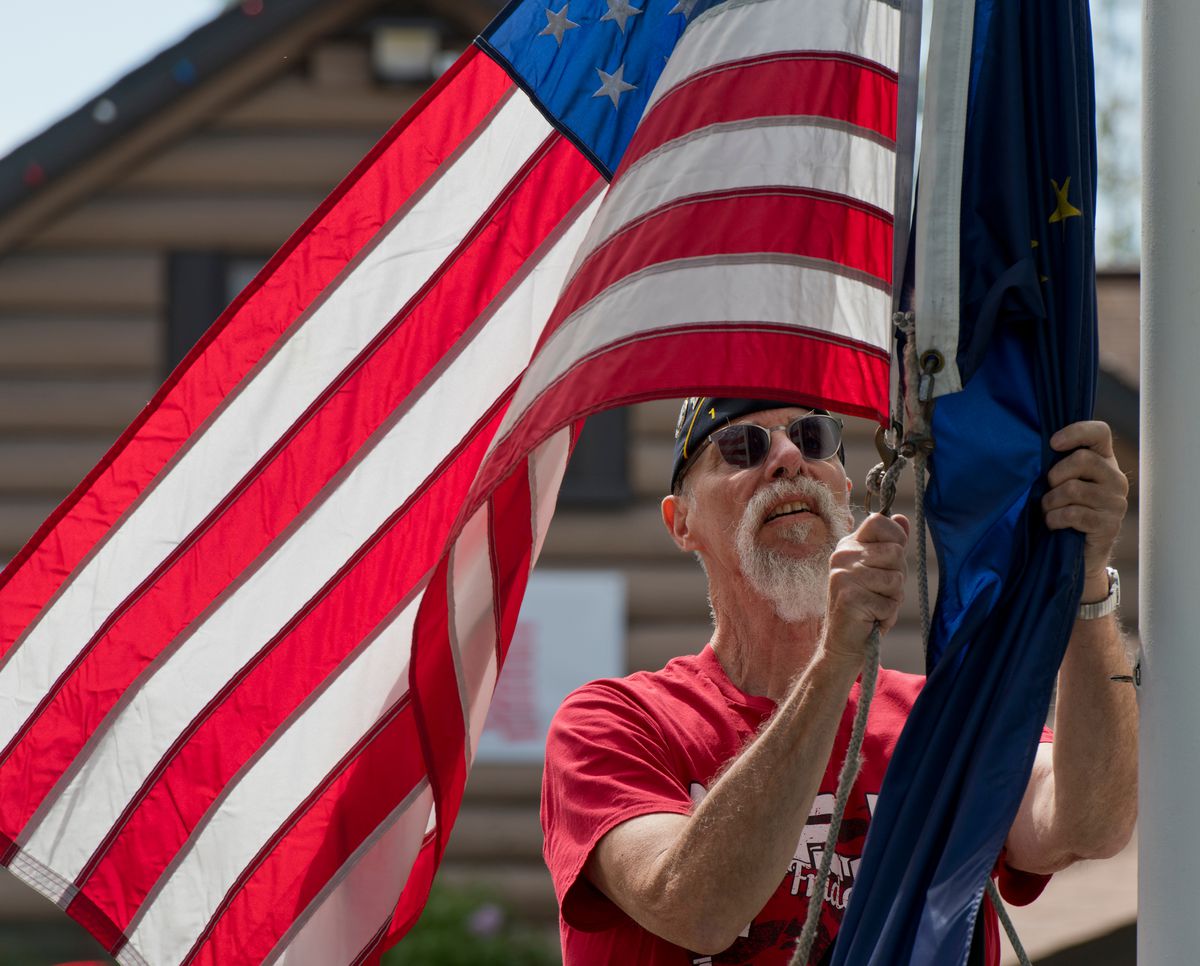 “That flag is why why we joined the military,” Downs said.

Members of the public drop off flags to be retired throughout the year. The Jack Henry Post, which will celebrate its 100th anniversary this year, also retired and replaced the U.S flag from its own pole.