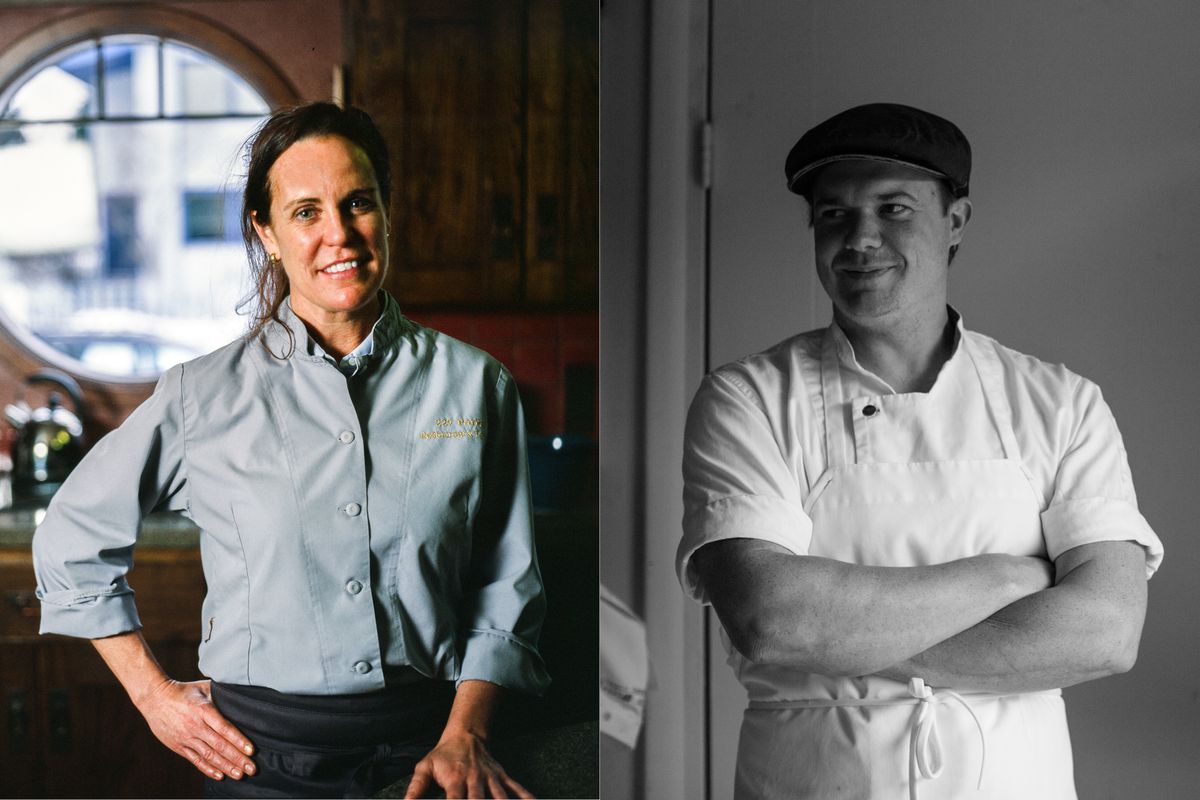 Two Alaska chefs were named semifinalists Wednesday for the James Beard Awards, one of the food industry's highest honors.

The James Beard Awards are often referred to as "the Oscars of food," and both titles the Alaskans are nominated for are competitive. Cole was nominated along with chefs from culinary hot spots like Portland, Oregon, and Seattle. Watt's fellow nominees come from bakeries in New York City, Washington, D.C., and Chicago.

Watt is head baker at Fire Island and responsible for developing breads and other savory menu items. Trained at the Culinary Institute of America's Greystone campus in California, Watt began working at Fire Island in 2012.

He said in a phone interview Wednesday he was humbled to be in the company of such esteemed bakers. He said the bakery just received a copy of Zachary Golper's new cookbook from Bien Cuit in Brooklyn and he's been watching Zak Stern's "Zak the Baker" videos for years. Both chefs are nominated with Watt.

"It's surreal," he said. "(The nomination) was not expected whatsoever, but totally appreciated."

Cole is nominated for the second consecutive year. The chef and owner of the Denali Park restaurant did not attend last year's ceremony, but said she was considering making the trip after another nomination.

"I'm so thrilled," she said in a phone interview Wednesday. "It's so much fun and, as always, for Alaska to get an opportunity to kind of represent on a national stage is phenomenal."

The award winners will be announced at the James Beard Award Gala in Chicago on May 1.