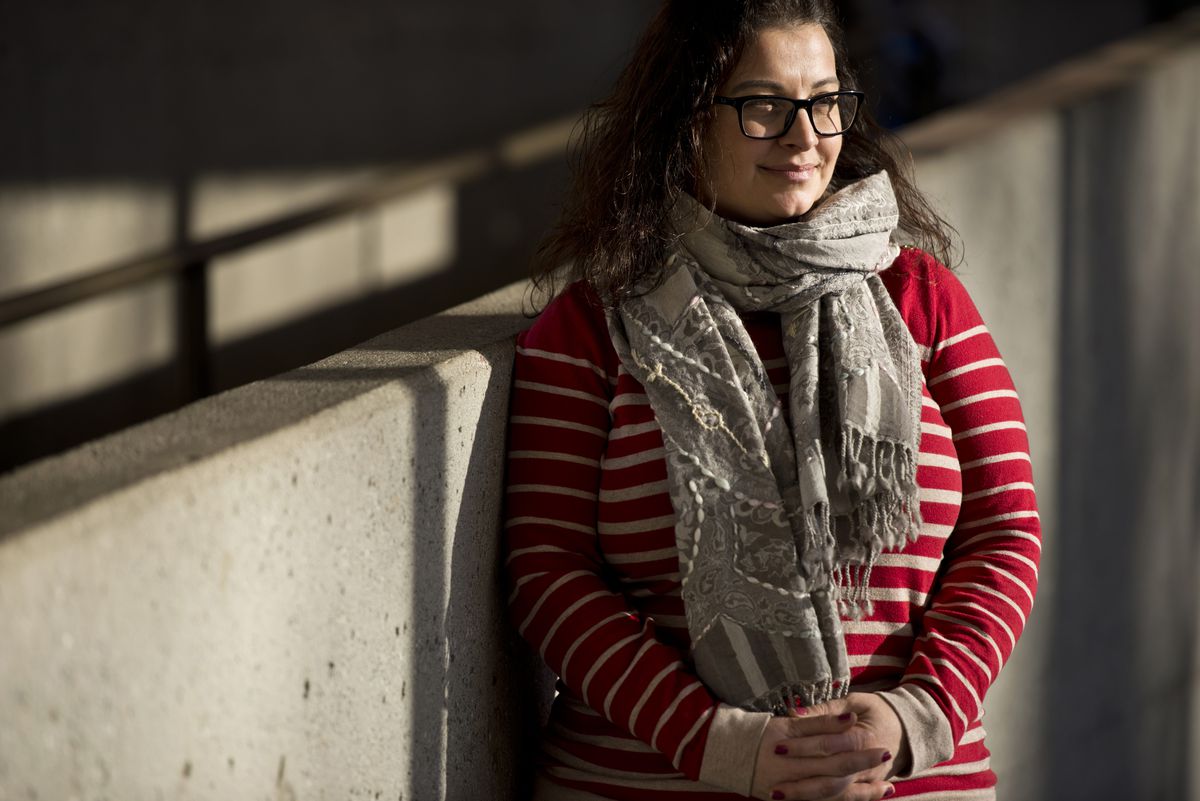 Sociology professor Zeynep Kilic spent most of her academic life studying immigration, culture and citizenship. An immigrant to the United States from Turkey, the topic was close to her.

But when she moved to Alaska in 2008, another topic began to take over her focus: food.

Kilic, 47, said she struggled with her move to Alaska. Despite a job at the University of Alaska Anchorage, a brother who had moved to the state before her and friends from grad school already living in Alaska's largest city, she found it a difficult place to live.

She said being "outdoorsy" was not something that came naturally to her. She missed the big cities she had lived in before. Anchorage was the smallest town she'd ever lived in. The darkness was a challenge.

Even cooking, one of her most cherished activities, became difficult. She struggled with issues around globalization and how that impacted her food. She could get a tomato in January, but became concerned over the environmental cost and that the produce itself wasn't like the sun-ripened foods of her home.

She wondered whether she should give up eating her native foods and focus on eating only Alaska-grown foods like moose, salmon and root vegetables.

"It was emotionally very difficult," she said.

She said thoughts on the matter constantly occupied her. So she shifted her research into food and culture.

The result is an hourlong documentary called "Tables of Istanbul" that will be shown in Alaska for the first time Saturday. The film focuses on Kilic's experience as an immigrant coming to terms with her own culture's food by talking to others who understand the subject.

Kilic focused on Istanbul, a city of approximately 14 million people that literally straddles the border of Asia and Europe. Not only is it the largest city in Turkey, it's also home to a diverse group of immigrants that have all influenced traditional Turkish cuisine.

Kilic spent about three years and acquired $50,000 in grants to produce the film, including a Fulbright U.S. scholar grant that allowed her to live in Turkey for 10 months to work on the film.

"What do we put on our table and what does that say about us?" she said.

In the film, Kilic interviews everyone from chefs and restaurateurs to everyday Istanbulites; she even ventures into her mother's own kitchen.

Kilic said making the film allowed her to relax in how she thinks about food from her homeland. Spending time in Turkey even made her miss the slower pace of Alaska life compared to the big city.

She said she's even considering mixing up her own views of traditional meals — something that used to be unthinkable for her. She's considering trying a new version of Sultan's Delight — a creamy eggplant dish traditionally topped with braised lamb — using moose meat.

"I did ease up a bit," she said. "Because I realized this is what all immigrants question."