It’s not Thanksgiving turkey making you sleepy - it’s these other dishes, experts say 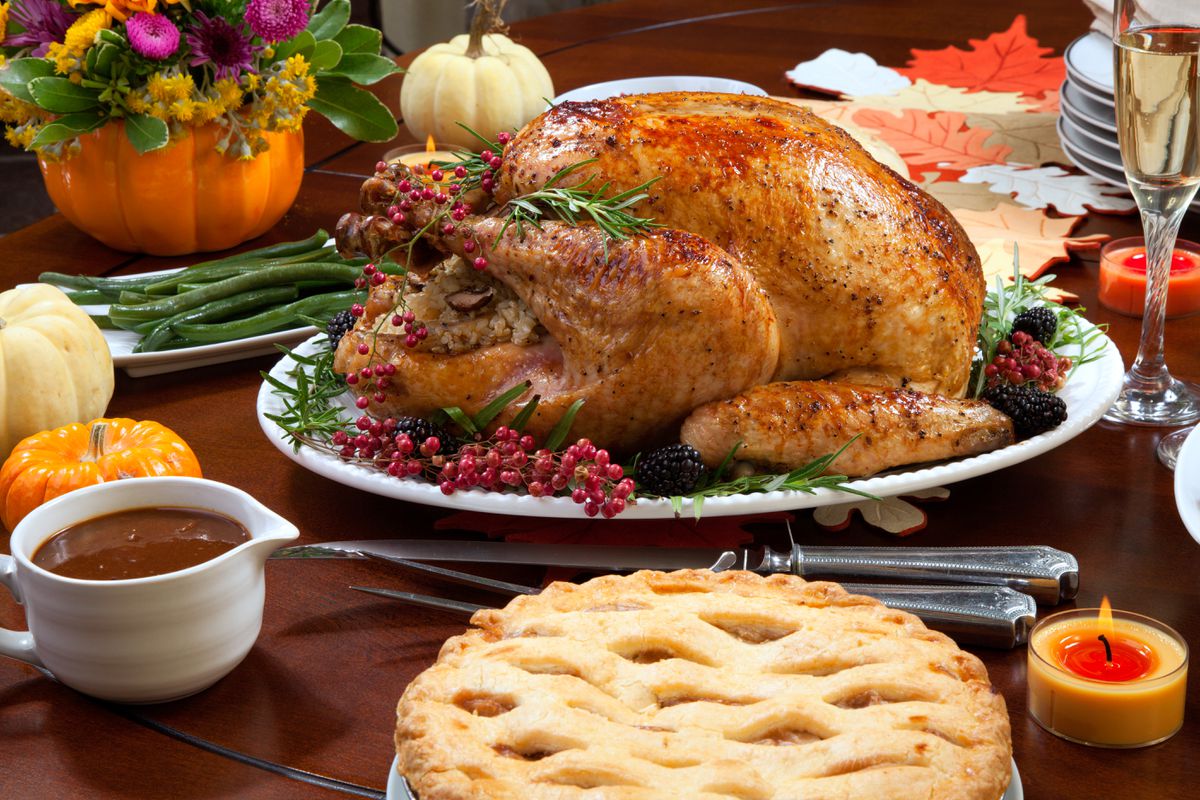 It’s Thanksgiving time, which means it’s time for some people to parade their familiarity with a scientific term and debate whether eating turkey makes us tired or not.

The term is tryptophan, "an essential amino acid that is the precursor of both serotonin and melatonin," which regulate sleep, according to the National Center for Biotechnology Information.

Since turkey contains tryptophan, the annual story from someone goes, people become sleepy after eating their Thanksgiving meals.

But experts say turkey isn't the key suspect behind the slumber.

"That theory is for the birds," Dr. Stephon Prescott, the president of the Oklahoma Medical Research Foundation, said in a recent article by the nonprofit group. "Turkey doesn't have any more of the amino acid than other proteins like chicken, beef, pork or fish."

Turkey actually has less tryptophan than it has other amino acids that stand a better chance of reaching the brain, Richard Wurtman, a neuropharmacologist at MIT, explained in a Scientific American article.

So what is to blame for the great urge to hit the couch after the Thanksgiving meal?

"What probably makes people sleepy after Thanksgiving dinner is...dessert," Wurtman said, according to Scientific American. "Eating carbohydrates increases brain serotonin in spite of the fact that there is no tryptophan in carbohydrates."

Kimberley Chien, a pediatric gastroenterologist at Weill Cornell Medicine and New York-Presbyterian Hospital, has a slightly different take on what causes the fatigue, according to The Washington Post.

She thinks when the body digests sugary items like stuffing and rolls, chemicals like the melatonin made from tryptophan have a better chance of reaching the brain, The Post reported.

Eliza Chakravarty, an Oklahoma Medical Research Foundation immunologist, offered a more holistic explanation -- that eating a big, carbohydrate-rich meal while you're likely already tired is a recipe for nap time, according to the nonprofit.

“When you add in the exhaustion with the emotional relief of being finished with the meal, it would be surprising if you’re not sawing logs on the sofa before sundown,” Chakravarty said in the report.