How to make your lilacs bloom like crazy next summer 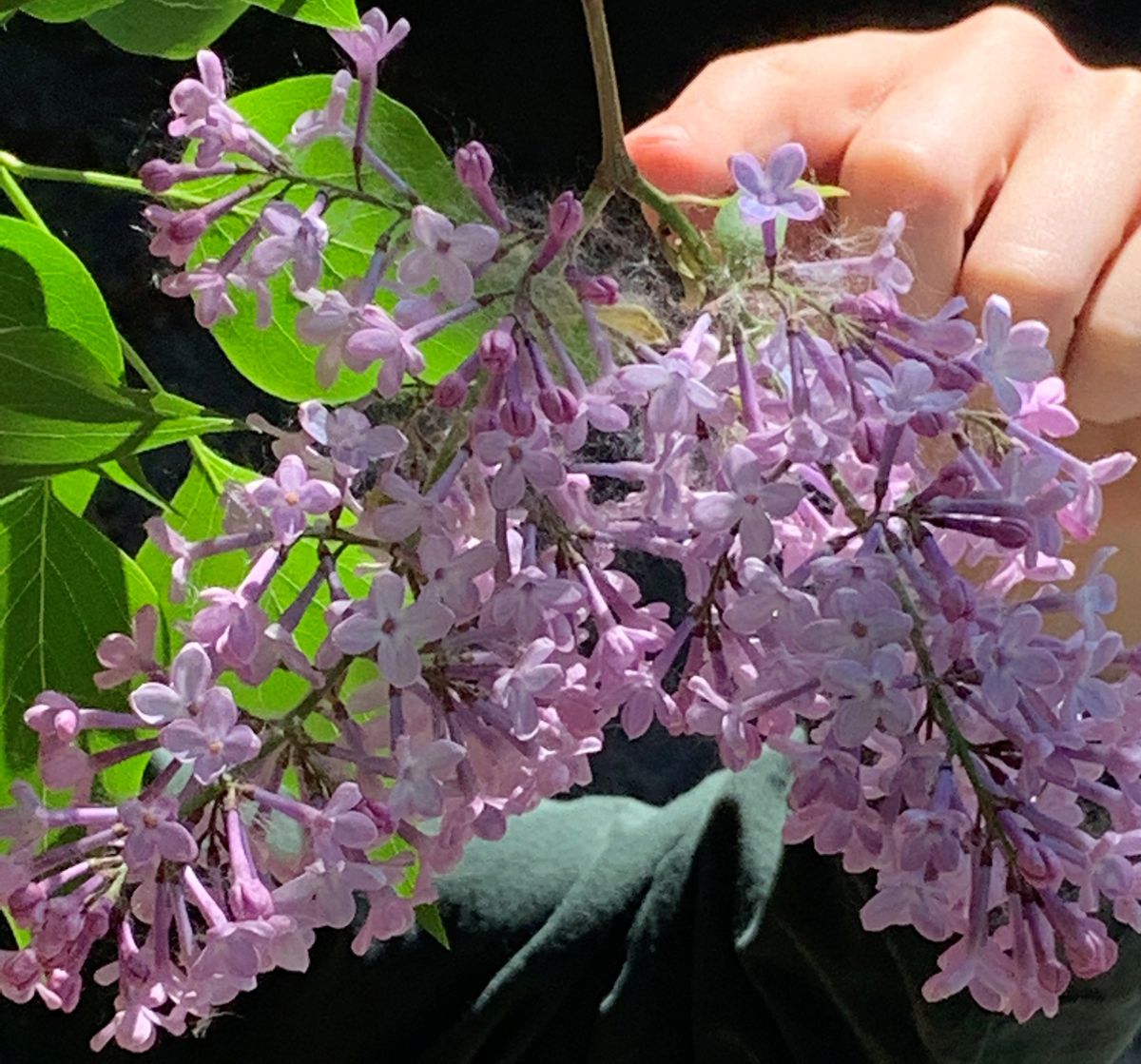 Time for some mail questions, starting with one asking about pruning lilacs. This is good timing as lilacs are best pruned immediately after they finish flowering in order for the plants to flower next year. This is because they set next year’s flowers this summer.

The rule is to remove up to one-third of the older limbs to thin out a bigger plant or to shape one. You can cut anywhere along a branch to reduce the height of a limb.

The ancillary question is about the blossoms: Do they have to be removed for flowering next year? I was taught, incorrectly as it turns out, that you had to remove blossoms if you wanted to have blooms the following year. Then I moved here, got my own plants and learned that this is not so. You will get blossoms next year, just not as many.

The reason my dad wanted his kids to work hours upon hours removing his bushes’ spent blossoms was because doing so immediately after they finished blooming literally doubled the number of flowers set on each branch. It is like pinching a growing tip of any symmetrical plant; you end up with two branches. The same thing happens to lilacs, but if you do it within three or four weeks of flowering, you will get two flowers instead of two branches.

Next: Is it time to thatch a lawn? I remember a time when thatching was a must-do chore in Anchorage. More than one nursery carried thatching rakes, and every spring, before the grass would even green up, people would be out there bagging up all manner of dead grass. The problem was, most of that wasn’t thatch, just last season’s dead grass, mostly blades.

Thatch is a thick layer of undecayed stems. Water has trouble penetrating it. It is usually associated with the use of high-nitrogen fertilizers and a lack of microbial decay. Now that most people here have stopped using these chemical fertilizers, I can safely say most do not have thatch.

To check, cut a brownie size chunk from your lawn. Looking at it crosswise, do you see the thick layer? Probably not. If you are still concerned, just aerate the lawn.

If you do have thatch, for goodness’ sake, skip the rake. Thatching a lawn by hand is probably the most back-breaking gardening chore around. Do yourself a favor and splurge on a rental of a power dethatcher. In an hour, you will be done and you will still be able to walk.

Next, do peonies need ants to flower properly? The short answer is no. The reason you often see them on flowers is that there is a sugary exudate that they love.

If you cut the peony buds just as they start showing color, you can get them to bloom inside, away from ants. Of course, shake off any that are on the buds before going inside and putting them in water. My mother would have the water outside with her as she collected stems.

The trick is to know when the stems can be cut so that the buds will open inside. The answer is to wait until they start to show a bit of color under the green wrapping and are ”Charmin-soft” when gently squeezed. Put them in water and in two days, you should have flowers.

You can keep peonies for up to a month in a refrigerator if you wrap the peonies in a plastic bag with the stem ends exposed. The only problem is the refrigerator can’t contain any ethylene-producing fruits like apples and melons. At that temperature, you can get three or four weeks of storage.

Don’t forget to stake or otherwise support your peonies.

Finally, it is time to thin? And there is that hanging question about whether you can eat carrot tops that might be attached to your thinnings? Yes, you can.

And it surely is time to thin carrots and most of the other things that were planted by seed. It seems that a 2009 New York Times column was the source of the misunderstanding that the alkaloids in carrot tops were poisonous. They are not. You can eat carrot greens without fear.

Vegetables: Thin. Start eating some of those radishes.

Cottonwood cotton: Yes, those seeds will sprout, but most of them die off — thankfully.