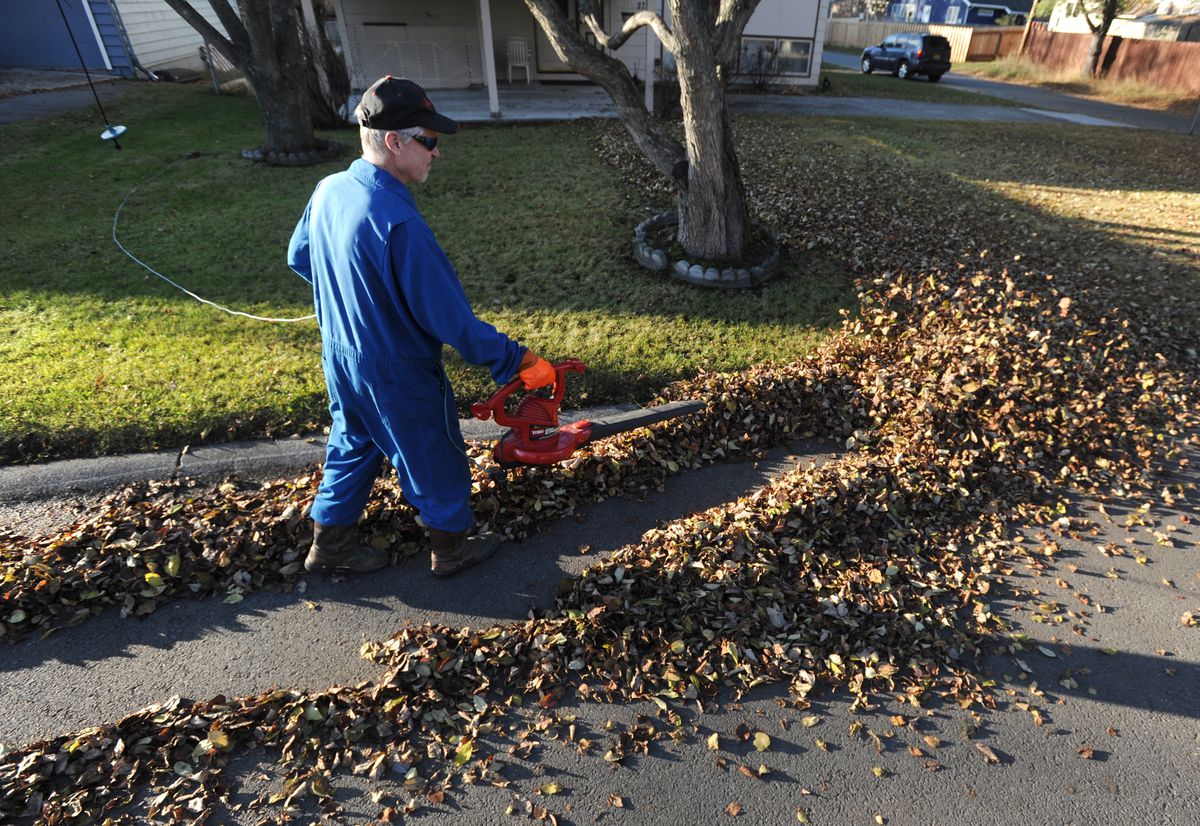 As an Alaskan, you have to assume we will eventually get tons of snow this winter even if it ends up we don’t. Snowy winters is part of our image: The Great White North and all that. Still, the lack of it now is a great benefit because it gives Alaska yardeners the ability to do some of those chores you didn’t get to.

Of course, applying mulch around your raspberries and other perennials (as well as on any bare soils) should be high on your list and I am betting many of you simply ignored my call on this subject. Do it now. There are plenty of leaves around to use. Mulch is always an absolute must to set up and maintain the soil food web which is the basis of organic yardening.

When there is no snow, however, mulch takes on an even more extraordinary role. It becomes the insulation blanket that snow would have been and protects plants are from freeze-thaw cycles. Trust me, when Alaska yardeners fail to mulch and we don’t have much snow cover, perennials die. If it is a really cold winter, lots die.

The non-frozen soil out there right now may even allow you to do a bit of weeding before you apply mulch. Weeding in November in Alaska. WOW. Butter and eggs are sitting there with seed pods ready to burst.

Next, I drive around town and notice that most of you didn’t rake your leaves, which is terrific. They will mostly be gone next spring and our lawns will show the difference next summer. But most of you have not taken the time to mark driveways and walks with at least tomato stakes (I prefer those survey wires with the fluorescent flags) so that everyone knows where paths are once we do get a blanket of the white stuff. Prevention is easier than repair.

The same goes for your precious perennials. Snow will arrive and the next thing you know there will animals and people walking and skiing and snowshoeing around on top of them. Since the ground is not now frozen in most areas, you still have the ability to mark the location of perennials with some of those tomato stakes (or survey flags) you used for the driveway and walks. Once marked, there is much less chance that someone will walk on and bust up your labels.

I am pretty sure most of you also zipped by my advice a month or so ago to put organic nutrients down on your garden beds. In the soil food web system, this is done in the fall so that the nutrients can be worked on by the soil food web organisms so that they are available to plants in the spring. Of course, you had your soils tested so you know what they need … but if not, soybean meal and non sulfur, granulated molasses are standbys. Seaweed, kelp and the like can also be applied, though these might do better after composted.

And, finally, this is as good a time as any to remove dead trees. Be careful out there. Some yardening jobs are best left to professionals. While on the subject of these big, dead trees, an idea I have had for a column is what to do with those trunks? I notice that some folks are “cutting high,” i.e. leaving six feet or more of trunk. Then they chainsaw carve them into unusual sculptures, totems poles of sorts. Do I see at least a contest, if not a coffee table book here? Hmmmm. Enjoy the warmth and lack of snow.

Paper whites: Some narcissus, known as paperwhites, will bloom indoors without having to go through a cold period in dark storage. You can buy them now and you should.

Lights: You are using yours, right?

Poinsettias: There are new color and leaf types coming.

Black spiders: These are so called wolf spiders. They did not come from outside, but rather live indoors where they eat mites. They are good guys. Let them be.

Gnats: Fungus gnats usually don’t harm plants, but are annoying. They are a sign of overwatering. Put newspaper or cardboard over your houseplant soils.