Thin your garden. It may be painful now, but you’ll be rewarded. 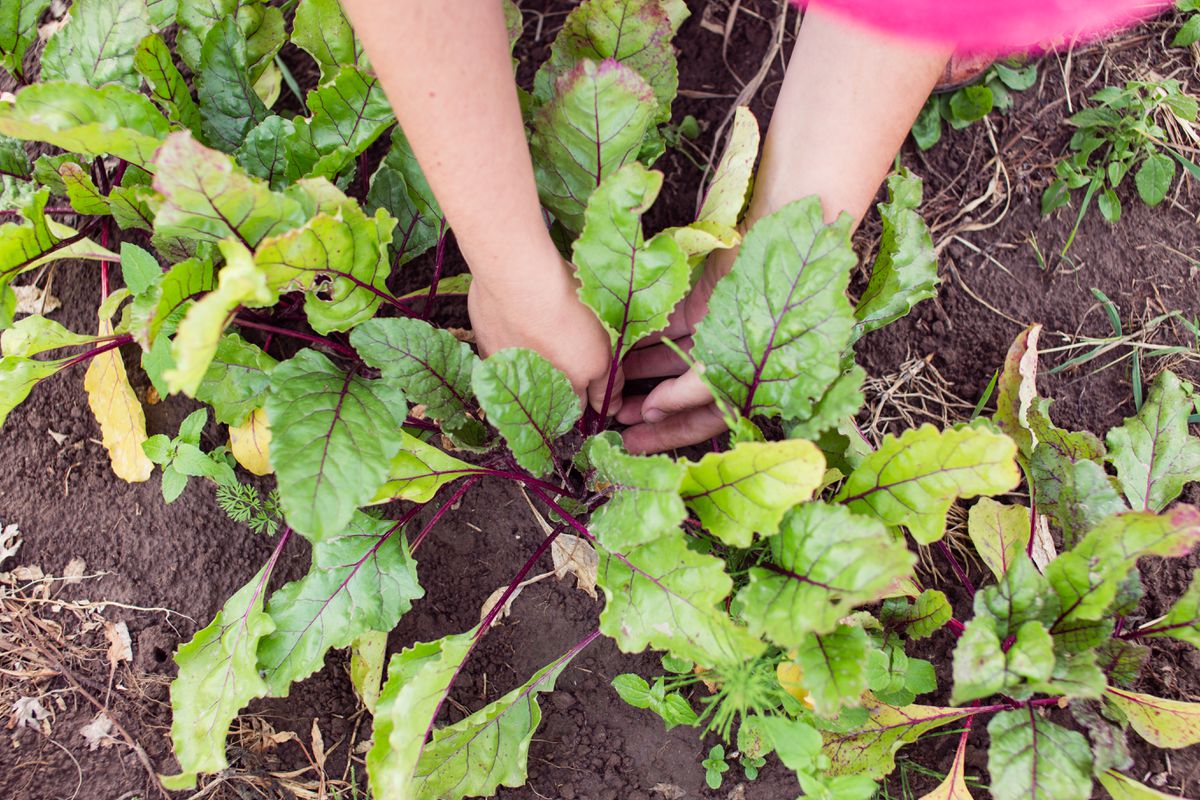 Thinning results in better harvests and in some instances (like beets), it is the only way to get a useable crop. (Getty Images)

Thinning results in better harvests and in some instances (like beets), it is the only way to get a useable crop. (Getty Images)

Years ago I received a letter — yes, I wrote this column in pre-email days, too — from a reader who wanted me to know she had planted some very special beet seeds, as each developed three or four seedlings! She must have been a bit disappointed to when I pointed out the beet “seeds” we plant are actually seed pods and contain two to five seeds.

This raises this week’s important question: Have you thinned your seedlings yet? Too many people haven’t — and perhaps won’t, which is a shame. Thinning results in harvests that are mega-better and, in some instances, like beets, is the only way to get a useable crop. Do not put this easy chore off. It is one of the keys to entrance into the Great Garden Club in the sky.

Thinning seedlings in the garden raises three questions. The first is how to thin. There are several basic ways. Some crops are easy to thin by hand-plucking. You know how big each of your vegetables is going to be. Simply pick a keeper and pull all the seedlings around it until you have enough room for the fully mature crop. So, an inch or so around all carrots or 4 to 6 inches between head lettuces would be ideal. Other methods of thinning include cutting to ground level with scissors, using a chop stick or kitchen knife to “pry” out unwanted seedlings and even carefully hoeing.

The next question is whether the thinned seedlings can be replanted somewhere else so they, too, will grow into a harvestable plants. The simple answer is that some things will reroot and do just fine. Others will not. It has to do with the root hairs on the seedling. If too many are damaged, the plant can’t get nutrients. And if the root tips are damaged, root hairs won’t develop in the first instance. Then there is the question of the establishment of the symbiotic relationship with mycorrhizal fungi. Thinning can destroy that relationship and the plant has to start over.

Believe it or not, root hairs are caused by bacteria. The plant attracts them and allows them to move inside root tip meristem cells. If the tip is damaged by thinning, these bacteria cannot get in. They turn out to be a major source of nutrients. The seedling dies. The presence inside plants is called “rhizophagy.” (Never heard of it? Stay tuned for a major new book on the subject by yours truly, out next spring).

Finally, people ask: which of these thinnings are safe to eat? For a while, carrot seedlings got a bad rap because of a NY Times blog post which turned out to contain bad information as they are a real delicacy. Lettuce starts ands pea shoots are terrific.

The real question should be whether to eat these thinned seedlings out in the garden while uber-fresh or bring them inside and use them in a recipe.

Finally, while you are out there thinning, don’t forget to “thin” weeds that have appeared. Start with equisetum by cutting it to the ground. It won’t grow back this year. Pulling it and trying to get the roots is pretty much a recipe for more equisetum next season. Chickweed and lamb quarters should be pulled, too. They can be eaten, as well.

Tomatoes and cucumbers: Let insects pollinate or do it yourself by shaking the plants or transferring pollen with a small brush.

Alaska Botanical Garden: Tuesday, June 15 at 7 p.m. there will be a lecture on the new garden sculpture going up. At 20 feet tall it is the largest yet, and will be constructed on site with birds and willow saplings. Visit the nursery and gift shop when you visit the garden.