It's true - JetBlue's not coming back till May. Here are some great deals in the meantime. 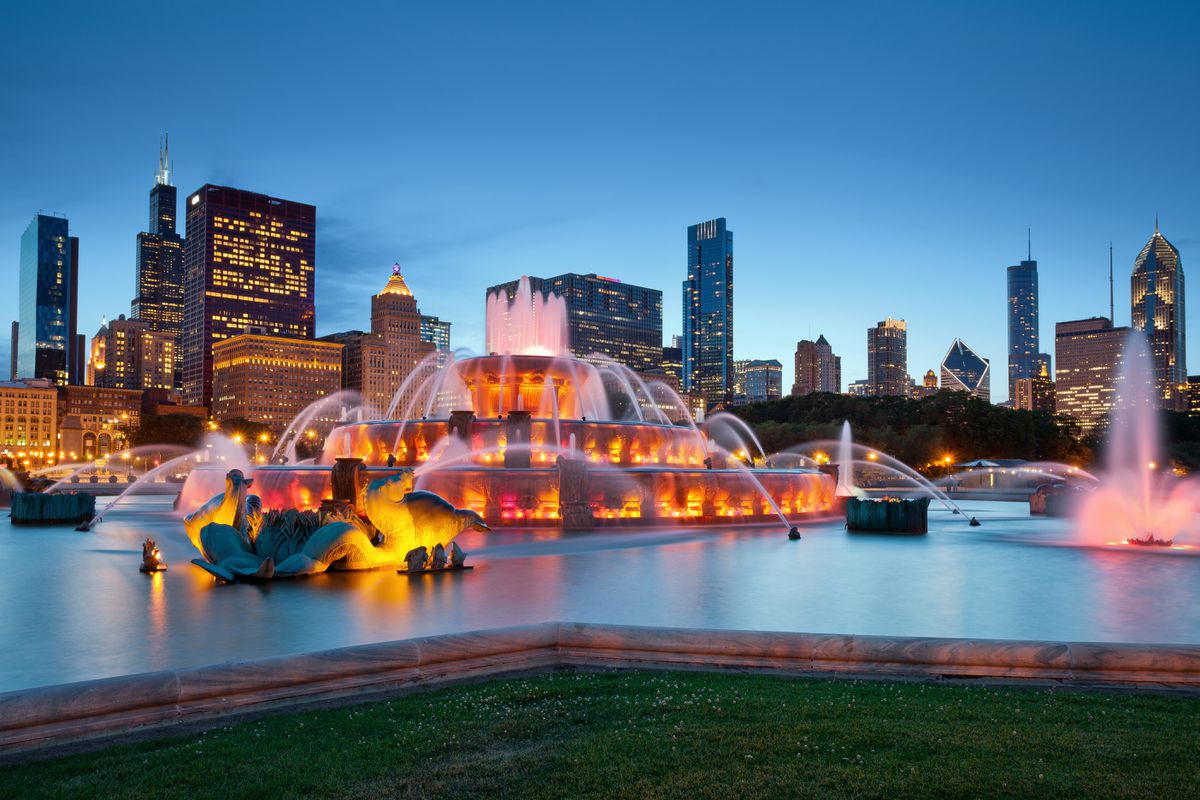 Keeping tabs on wildly fluctuating airfares is a daunting task. But if you love to travel, chances are very good you'll stumble on a good deal often enough. And occasionally a really great deal comes along.

Here in Alaska, we're just two months from the start of the busy summer travel season. In some city pairs, like Anchorage-Seattle, that signals a big price drop as JetBlue returns with daily flights.

In other markets, the fares will rise due to increased demand. The silver lining, though, is that between now and then fares are depressed.

Anchorage travelers have enjoyed low fares to the Lower 48 all winter, due primarily to the war between Alaska Air and Delta. But there are other battles being fought in other markets. Let's take a look at some of the best deals now available:

Anchorage-Seattle: Roundtrip fares have crept up from $203 to $263 since the beginning of the year. But on May 27, JetBlue's rate drops to a low $159 roundtrip. Watch for both Alaska Air and Delta to respond. Already, Delta is offering roundtrip fares as low as $179 in coach. But the real deal on Delta is in first class, where rates as low as $337 roundtrip are offered, (pillow, blanket, big seat and extra legroom included). Right now, Alaska's lowest-priced first class roundtrip is $441. That's a big drop from full-fare first class. Watch for more fireworks on this route.

Anchorage-Portland: Prices from Anchorage to Portland also have been tamped down all winter, resting below $300 roundtrip. Again, since January, they've crept up to about $281 roundtrip on Delta, via Seattle. Alaska is charging more for its nonstops — about $409 roundtrip. Everything changes on May 25, when JetBlue starts its seasonal nonstop flights. One-way tickets are available on JetBlue for $71 starting June 3. It's a little more on the return, but it's much cheaper than the prevailing rate. Watch for other airlines to reduce prices.

Anchorage-Sacramento: California's capital city has been the standout bargain all winter. Fares typically are $100 less expensive than tickets to the Bay Area. Between April 7 and the end of May, the roundtrip rate is $281-$285 roundtrip on either Delta or Alaska. Remember: if you fly on Delta between now and April 30, you still can collect 50 percent of miles flown as credit toward your Alaska Airlines account.

Anchorage-Las Vegas: Alaska Air is the value leader to Sin City. Take the nonstop and you can fly for $150 each way. Oh, the flights in both directions are red-eyes. The return from Las Vegas to Anchorage arrives at 4:22 a.m. Heck, that's plenty of time to take a shower, make some coffee and head to the office.

Anchorage-Los Angeles: I love having cheap fares to LA. For most of the fall and winter, fares were available for less than $275 roundtrip. Lately, the price has crept up to about $321 roundtrip on Alaska or Delta. Usually, but not always, Alaska charges a little more for its nonstops. But not much more. Right now, you can get a cheap ticket with less than seven days' notice. Don't watch for the price to drop at the end of May, though. JetBlue will not operate the Anchorage-Long Beach nonstop flight. But American will launch Anchorage-LA nonstop June 2.

Anchorage-Minneapolis: Delta used to charge big bucks for this nonstop flight—typically more than $600 roundtrip. But right now, you can hop onboard for as little as $405 roundtrip. That's a great deal for a flight to Delta's "fortress hub." The fare is available off and on through mid-June.

Anchorage-Chicago: This nonstop is one of my favorite flights on Alaska Air. United flies nonstop too, but it's usually more expensive. The rates on the nonstop are holding steady until May 11, when they start to creep up. But I found nonstop flights for less than $500 in July on United.

Anchorage-St. Louis: Both Alaska and Delta are offering flights for as little as $379 roundtrip between April 6 and May 9. The rate still is available after that time, but it's harder to find. For example, I found seats on Delta between June 7 and June 13 for $383 roundtrip. Of course, all fares are subject to change without notice. And trust me, they go up and down all the time.

Anchorage-Boston: Bean Town has been the cheapest East Coast destination all winter, with fares as low as $343 roundtrip. Right now, the least-expensive tickets are $379 roundtrip. Depending on the day, you may find these cheap seats on United, Delta or Alaska Air. Travel between April 5 and May 10 for the best prices.

Fairbanks-Seattle: In the summer, we saw fares dip below $200 roundtrip on this route. Right now, the least-expensive fare is $287 roundtrip on either Alaska or Delta, starting on April 1. This rate is available all summer. That's a great deal, yet I expect this rate to go down as summer approaches and Delta replaces the small jet with a big-boy 737. Watch this route.

What's the newest international low-fare hub? Could it be Honolulu? There are a couple of airlines using Honolulu as a beachhead for the U.S. market.

Honolulu-Sydney: Jetstar, a subsidiary of Qantas, is offering Honolulu-Sydney nonstops for as little as $199 one-way. You'll pay extra for everything, but this is a big price drop on an expensive route. The first available date is Mar. 26. Return flights are a bit more expensive, starting at $248. Still, this is cheap, particularly since the flights are nonstop on a new Boeing 787.

Honolulu-Kuala Lumpur: I flew on AirAsia in January, from Kuala Lumpur to Makassar, Indonesia. During my time in Kuala Lumpur, the airline made headlines, as it had been approved by the FAA for flights to the U.S. Well, those flights start in July from Honolulu to Osaka, Japan. If you can make up your mind before the end of the day on March 19, you can get a ticket from Honolulu to Osaka with a connecting flight to Kuala Lumpur for just $199 one-way. Tickets at this rate are available between September and February 2018. I found a seat on Oct. 11. The return flight is a little more at $218. This is a great deal.

Honolulu-Osaka: If you just want to fly on the nonstop to Osaka from Honolulu, the lowest-priced tickets are $149 each way. I could only find one on Oct. 11 for $159, with the return on Oct. 25 for $163. If you want to upgrade on the return flight to a flatbed premium seat, that's $733 one-way.

Oakland-London: Maybe I track this flight on Norwegian a little too closely. After all, it's the flight I took in January. You, too, can fly all the way to London for as little as $179 one-way (I found seats on April 3 and April 24). The return flights are a little more: $213.

Los Angeles-Stockholm: I cannot attest to the affordability of Stockholm and Scandinavia. But the flights are cheap. Fly on Norwegian in April for as little as $170 on April 11. The return nonstop flight costs $180. There are several available dates.

San Francisco-Reykjavik: Fly nonstop to Iceland on Wow Air for $130 starting April 3. The return nonstop flights start at $200 on April 14. Like Air Asia and Norwegian, everything costs extra, including seat assignments. But with the money you save, you can afford an aisle seat.

Remember, prices change all the time. While I was writing this, JetBlue pulled back its $69 fare to Portland from Anchorage. The rate was available for a few minutes — then it was gone. The $69 one-way rate still is available to and from Seattle, but it could disappear at any time.