Here’s what can get you banned by airlines, hotels and rental car companies 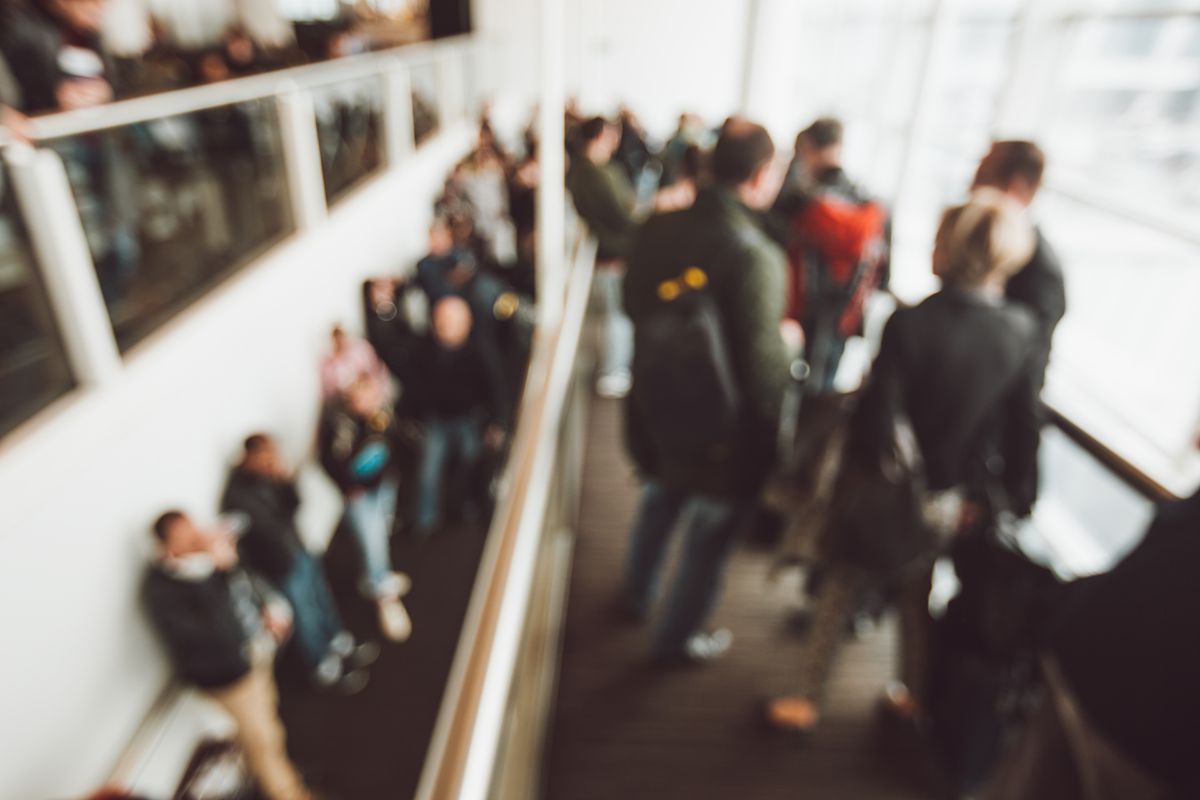 Don’t hit a flight attendant. Don’t trash your hotel room. And whatever you do, don’t leave a loaded gun in your rental car.

All of the above can land you on the travel industry's mysterious blacklists - banned from flying, staying or renting again. But it turns out you can also get there for much smaller infractions, which include disputing a credit card charge or spilling a drink on a crew member. The lines aren't always clear.

Consider what happened on Richard Laermer's Delta Air Lines flight from Atlanta to Westchester County Airport in New York in 2014. When he tried to access the lavatories during meal service, Laermer says, he accidentally spilled a drink on an empty seat. A flight attendant, believing he'd thrown the beverage at her, reported him to the pilot.

"When we landed in Westchester, there were three large police officers waiting for me," recalls Laermer, who owns a New York communications consulting company. "They took me into a windowless room, and they told me I had threatened a crew member."

An airline representative visited him while he was being detained to say he was on the company's "no fly" list, effective immediately.

"All because of a drink," Laermer says.

Delta didn't respond to a request for comment on Laermer's case. But his experience calls into question the conventional wisdom about blacklists: that you can only get on them for a serious infraction. Hotels and cruise lines also keep blacklists, and you can get banned from travel for all the reasons you might expect - and some you might not.

Disputing credit card charges, for example, is often considered enough to warrant blacklisting, even if the dispute isn't resolved in your favor. Christie Bissias, who sailed on the Norwegian Bliss with her family last year, says she didn't think she'd done anything that warranted getting her name on the cruise line's "do not sail" list. After a less-than-satisfactory cruise - her chief complaint was that the company failed to provide her and her family with connecting rooms - she complained to Norwegian Cruise Line.

"I was never aggressive, abusive or ugly," says Bissias, who works for a technology company in Houston.

NCL offered her $3,000 in future cruise credits by way of apology, but she said she preferred a refund. When the cruise line didn't offer one, she disputed her credit card charges. After that, NCL told her she was on its "do not sail" list. The company would not comment on her case, but when Bissias appealed her blacklisting, NCL allowed her to return. "They said there was a system error that caused all of this confusion," she says.

Normally, it takes a serious offense to land on the "do not rent" list - an offense like the one Niebes Castillo committed. Castillo, a truck driver from Baytown, Texas, left his handgun in his rental car. He caught the mistake almost immediately, turned around and retrieved the weapon.

But Hertz added him to the "do not rent" list, as is the car rental company's standard practice for customers who leave weapons in their rental vehicles.

Interestingly, car rental companies will blacklist you for lesser infractions. I just had a case from Jacob Danesh, an e-commerce worker from Pikesville, Maryland, who says Hertz blacklisted him because he used a discount code for which he didn't qualify.

Another bannable crime: disputing damage charges on a rental car, as Carol Amitin discovered. She'd rented a car in Baltimore, parked it on her street and then returned it. The car rental company, Enterprise, claimed she damaged the vehicle and billed her. She disputed the credit card charges and won.

Then Amitin, a retired nurse from Baltimore, tried to rent another car from Enterprise and discovered that she'd actually lost - she couldn't rent a car.

"I was put on a 'do not rent' list for Enterprise, which also included their other car rental companies, Alamo and National," she told me. She had no idea what had happened until she tried to rent another car. "I was informed by the counter personnel that I was on the list and nothing could be done about it, even though I had confirmed reservations in each case," she says.

Maybe it's time for customers to draw up blacklists of their own. That's what Laermer, the banned Delta passenger, did. After he appealed his blacklisting, Delta allowed him to return. Laermer took one final flight, which he had already booked, and then took his business elsewhere.

Of course, companies have every right to choose which travelers they do business with, as long as it's legal. But taken together, the cases I've received in the past few years present a troubling picture.

Most people know they can get banned for striking a crew member or damaging a rental car. And it’s fairly common knowledge that the government has a No Fly List, which is part of the Terrorist Screening Database. But the latest cases suggest that simple misunderstandings or forgetfulness could lead to you being blacklisted, too.