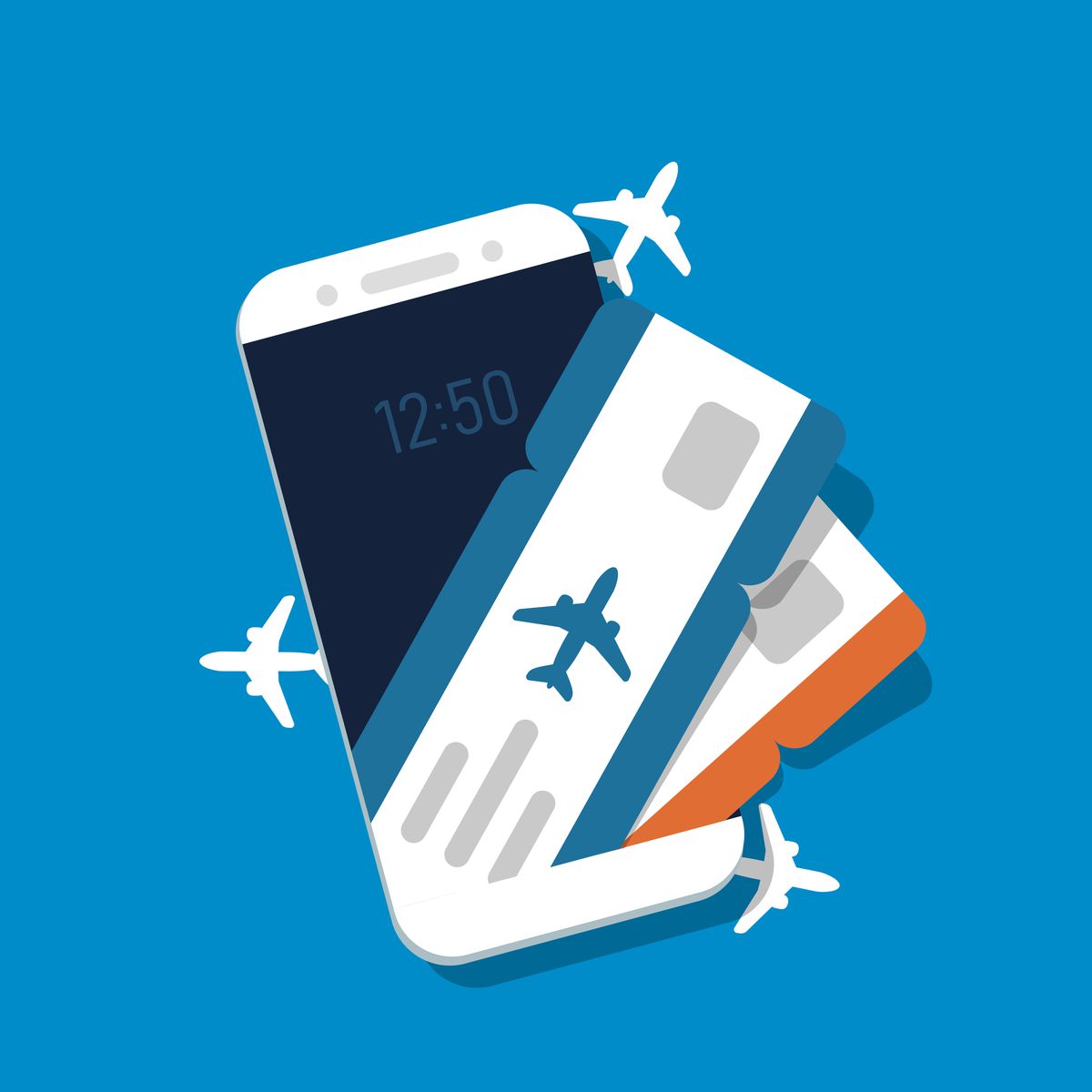 The best airfare search sites and apps find the lowest ticket prices fast. They skip the pop-ups, come-ons and upsells and get you to a cheap airfare in seconds.

But which ones are the best? With so many sites and apps trying to sell you an airline ticket these days, it's confusing. You may be wondering whether you've got the right pages bookmarked or downloaded the right smartphone apps.

I asked readers for their favorite airfare search sites and put them through the paces. (The sites, that is.) All the apps and sites fall under the general category of "metasearch," which means they scour a variety of airline or online travel agency sites for bargains.

Their methods vary. Some find lower fares with a smarter search algorithm. Others track down a low price with more creative fare combinations, such as booking two one-way flights on different carriers or accessing special bulk fares.

I wasn't just spinning my wheels: I need to fly to Los Angeles in a few weeks to work on a podcast, and I'm supposed to be in Lisbon, Portugal, in January. All the flights originated in Phoenix, my closest major airport, departing Jan. 6 and returning two weeks later, with fares including all taxes and fees. When I checked the sites, I also kicked the tires to make sure they were still worth visiting.

Here's what I discovered.

This app has one of the easiest-to-use search interfaces, which practically does all the work for you. The Fareness pitch: The site automatically combines different fares and airlines to find you the least expensive - and most convenient - flight. The site displays a flight calendar with the fares by day. If you're flexible, you can save some money by flying on the cheaper days. For my Phoenix-to-Los Angeles flight, Fareness produced a $134 round-trip ticket. For Phoenix to Lisbon, the site offered a $1,152 ticket.

What's new: Fareness just launched a brand new platform to help its users search for and book customized flight deals. It automatically compares prices and flight times on billions of flight, date, time, destination and fare class options, and helps you select the best one.

This is considered the gold standard for flight search. Users say it's the fastest and easiest way to search a lot of options. Google purchased ITA software in 2011, which had the best airfare search in the business. (Some loyalists still prefer the old ITA Software site.)

Although you can't make a reservation on Google Flights - you have to go to either an online agency or an airline site to finish the booking - you can see almost every flight and every routing. It also has a "price graph" feature that tells you the cheapest day to fly. The site offered a $158 ticket to Los Angeles and a $1,363 flight to Lisbon.

What's new: Google Flights recently introduced a flight-tracking feature that lets you monitor fares. It's part of an aggressive push by Google to own your entire trip.

Another perennial favorite, Hipmunk, has one of the cleanest airfare search interfaces. Menus let you quickly sort flights by price, duration and "agony" - a measure of how uncomfortable the flight will be. Hipmunk is traditionally at the bleeding edge of search technology, which always makes it worth a visit. Hipmunk found a $158 flight to California and $1,367 to Portugal.

What's new: Concur, an expense management service, acquired Hipmunk a few years ago. Its latest iteration, an application for businesses called Concur Hipmunk, can be used in conjunction with the company's other business-travel tools such as TripIt Pro and Concur Expense.

This is one of the most sophisticated flight search apps you can upload to your smartphone. It uses advanced algorithms to predict future flight prices and notify you when to buy. Hopper is also easy to use, which makes it a reader favorite. This fall, the app extended its price prediction and monitoring capabilities to hotels, which it claims will save travelers an average of $61 a night for off-peak prices. Hopper pulled up the same $158 fare to L.A. and $1,363 for Lisbon.

What's new: This week, Hopper introduced a new feature called Price Freeze that allows users to "freeze" a flight deal for up to seven days so you never miss out on an amazing flight deal again. You simply pay a small deposit to freeze the flight price. Hopper says Price Freeze can help air travelers save an average of $80 per ticket.

I like Momondo because its flight analytics are really better than anyone else's. The site displays a full-screen graph with pricing trends that allows users to make better scheduling decisions - say, flying out on a Tuesday or Wednesday, when flights are cheaper. It produced a $114 fare to Los Angeles. The Lisbon flight came to an astonishingly low $642. The routing through New York and Madrid was fine and took only 16 hours.

What's new: Momondo just introduced a feature on its app that uses augmented reality to scan your carry-on baggage and determine its dimensions. The app provides an overview of airline carry-on size guidelines so you can see whether yours is too large.

If time isn't an issue, you might try Skiplagged. The site uses a controversial technique, called "hidden city" ticketing, for finding deals. But the routings can be a little circuitous. While the L.A. flight had a conventional routing and price ($157), the international flight did not. Skiplagged offered a $785 price, but it took 42 hours and routed me through Los Angeles, Paris and Toulouse, France. The airlines included American, Norwegian Air, easyJet and Ryanair. What an adventure!

What's new: Earlier this year, Lufthansa dropped a lawsuit against a customer who used hidden-city ticketing. This suggests that the strategy, which airlines claimed was on dubious legal ground, may be becoming more commonly accepted.

Another reader favorite, Skyscanner has a simple search interface to search across more than 1,200 sites, making it one of the largest. My Los Angeles flight cost $139, and the site even offered a less carbon-emitting "greener" flight choice. The Lisbon flight came in at $1,046.

What's new: This summer, Skyscanner added the Indian carrier IndiGo as a partner and hit the 100 million monthly user milestone, putting it in a league with the big boys.

So what to make of this list? For my purposes, Momondo produced the least expensive flights and Hopper had the most user-friendly search experience. I also liked Hipmunk's insights into the overall flight experience. The old ITA Software site is the most uncluttered, and I hope it never goes away.

But even the best airfare search sites and apps don’t have access to every airline and every fare, so it’s always a smart idea to cast a wide net when searching for flights. I’ll keep all these sites bookmarked, and if you want the lowest fare, you might consider doing so, too.