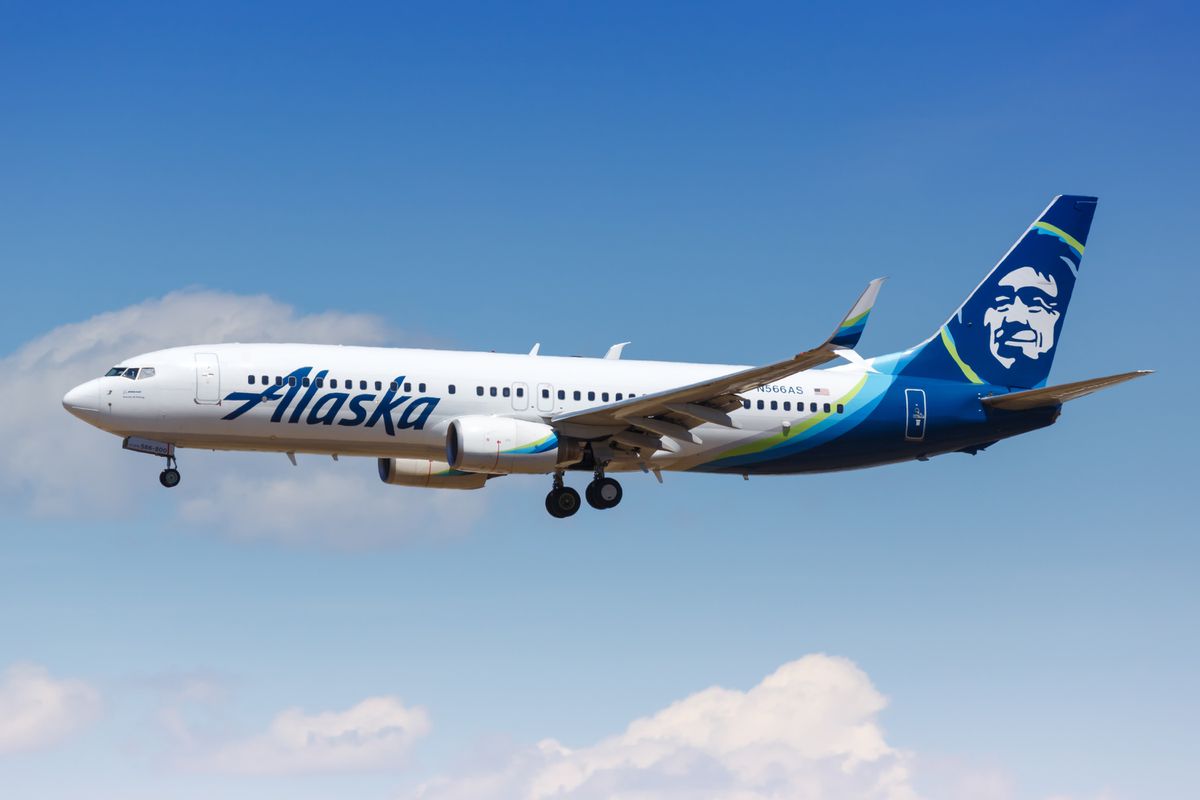 There are two sides to the golden coin we know as frequent flyer mileage schemes: earning and burning.

Everybody is on the airplane loyalty Kool-Aid. Delta has SkyMiles. United has Mileage Plus. American has the AAdvantage program. You should definitely sign up for all of the programs if you are a frequent traveler. That's because it's rare that one airline plan will take care of everything.

Alaska Air's Mileage Plan comes the closest to covering all of the bases for travelers in the state. After all, they are the only jet operator on in-state routes. Plus, they've got a healthy pack of partner airlines for international routes.

When it comes to earning miles, you cannot avoid the outsized influence of credit cards. Banks have figured out that travelers really love frequent flyer miles, so they keep stoking that fire.

Right now, Alaska Air’s Visa card (issued by Bank of America) will award you 40,000 bonus miles when you get a new credit card. You have to spend at least $2,000 in the first three months. There’s a $75 annual fee. There’s also the $121 companion pass that you get each year. Plus, on the website tonight I notice they’re offering a $100 statement credit.

Compare that with the Delta SkyMiles Gold American Express Card. You’ll get 60,000 miles after spending $2,000 within three months — and 10,000 more miles after you have the card for a year. There’s a $99 annual fee, which is waived for the first year.

Your credit card is just one part of your earning strategy — but it’s a big one. I’ve had as many as four Alaska Air cards at one time, collecting the bonus miles on each one.

It makes sense to pay as many bills as possible with a credit card to maximize your miles, as long as you can pay off your card at the end of the month. Then you can go into an airline’s online shopping mall. All airlines have them, in conjunction with their credit cards. Alaska Air’s Mileage Plan portal offers one mile per dollar spent at Home Depot and two miles per dollar at Kohl’s. You can order online and pick up at the store. Best Buy and Target also yield one mile for every dollar spent. That’s in addition to the mile-per-dollar that you get when you purchase your item with your Alaska Air Visa card.

If you like to go out to eat when you’re traveling, sign up for your airline’s dining rewards program. Again, these are available with most airlines. For Alaska Air’s plan, there aren’t a lot of participating restaurants in Alaska, but the list grows once you reach Seattle or Portland. After registering your credit card, you’ll earn three miles for every dollar spent (if you opt in to receiving emails). There’s no need to show a special card when you’re at the restaurant--it’s all automatically credited to your account.

With airline cards, the in-flight miles really add up. First, it's a long way to fly anywhere from Alaska. Second, when you reach the elite levels, like MVP or MVP Gold, you get mileage bonuses from 50 to 100 percent. As an MVP Gold, you receive 1,449 elite qualifying miles (EQM) from Anchorage to Seattle. On top of that, you get an additional 1,449 bonus miles.

The "reserve" card in particular is spendy. Keep in mind it includes a $300 travel credit each year, provides Priority Pass lounge access and offers reimbursement for your Global Entry card. By the way, a Global Entry card qualifies as a "Real ID" document.

American Express also has a premium-level “Platinum” card with a $550 annual fee. It includes a $200 annual airline fee credit, access to Delta’s airport clubs and the “Centurion" clubs at select airports. Platinum card holders are automatically “Gold” level travelers at Hilton and Marriott.

Once you earn the miles, you have to burn them. That's because nothing depreciates faster than unused airline miles.

One of the best frequent flyer deals is Alaska Air’s in-state flights for 5,000 miles each way. It’s a real good deal to expensive, far-flung destinations like Nome or Sitka. The trick is to plan 21 days in advance. Even flying to Seattle is just 10,000 miles each way, with a 21-day advance reservation.

There’s a great deal from Anchorage or Fairbanks to Fiji for 40,000 Alaska Air miles. The first available flights are in mid-March, but seats are available through June 30, 2020.

Another good deal for Alaska Air miles is the nonstop flight from Anchorage to Frankfurt with Condor Air. On most days you can find a flight via Seattle for 25,000 miles one-way. But if you hunt around, you can find the nonstops for that level — which is a good deal. On May 31, I found a premium economy seat for 45,000 miles — which is a good value.

Most of the best values for Alaska Air miles are available on Alaska’s planes. For example, the new nonstop flights between Anchorage and San Francisco are available at 10,000 miles each way. Those flights start on April 21st.

However you’re earning your points and wherever you’re going on your next trip, remember the three magic words of the frequent flyer mileage hound: “earn and burn.”