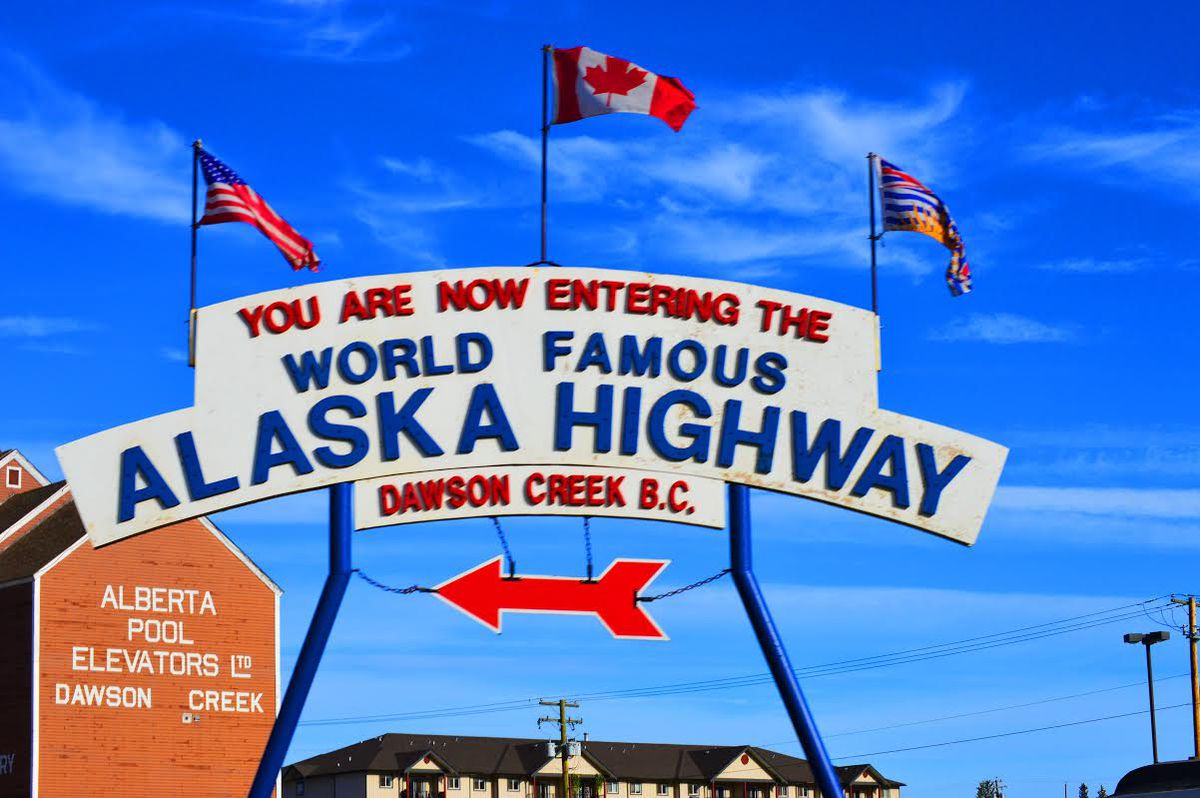 New restrictions announced this week by Canada and Alaska will further tighten road travel from the Lower 48 to Alaska.

In a written announcement, the CBSA said that as of Friday morning, travelers driving from the Lower 48 to Alaska could enter Canada at only five locations: three in British Columbia, one in Alberta and one in Saskatchewan.

That followed an announcement Tuesday by Gov. Mike Dunleavy, who said that beginning Aug. 11, all travelers will be required to arrive in Alaska with negative COVID-19 tests taken within 72 hours of departure.

Elizabeth Manning of the Alaska Department of Health and Social Services said details of Alaska’s new testing requirement will be available next week, “but the basic requirements will be the same no matter how a traveler enters Alaska.”

For travelers heading from Alaska to the Lower 48, crossings at Beaver Creek (Alaska Highway), Hyder, Haines and Skagway remain open. Border crossings on the Top of the World Highway, which runs from Alaska to Dawson City, Yukon, did not open this summer.

“Travelers are encouraged to have documentation that will demonstrate their purpose of travel. The final decision is made by a BSO, based on the information available to them at time of entry,” the Canadian announcement states.

Under the new Canadian rules, travelers can’t visit national parks or other tourism destinations. At the border, drivers will be given a tag to hang from their rear-view mirror emblazoned with the date they must be out of the country.

Failing to follow the new rules is punishable by fines of up to $560,000 and up to six months in prison.