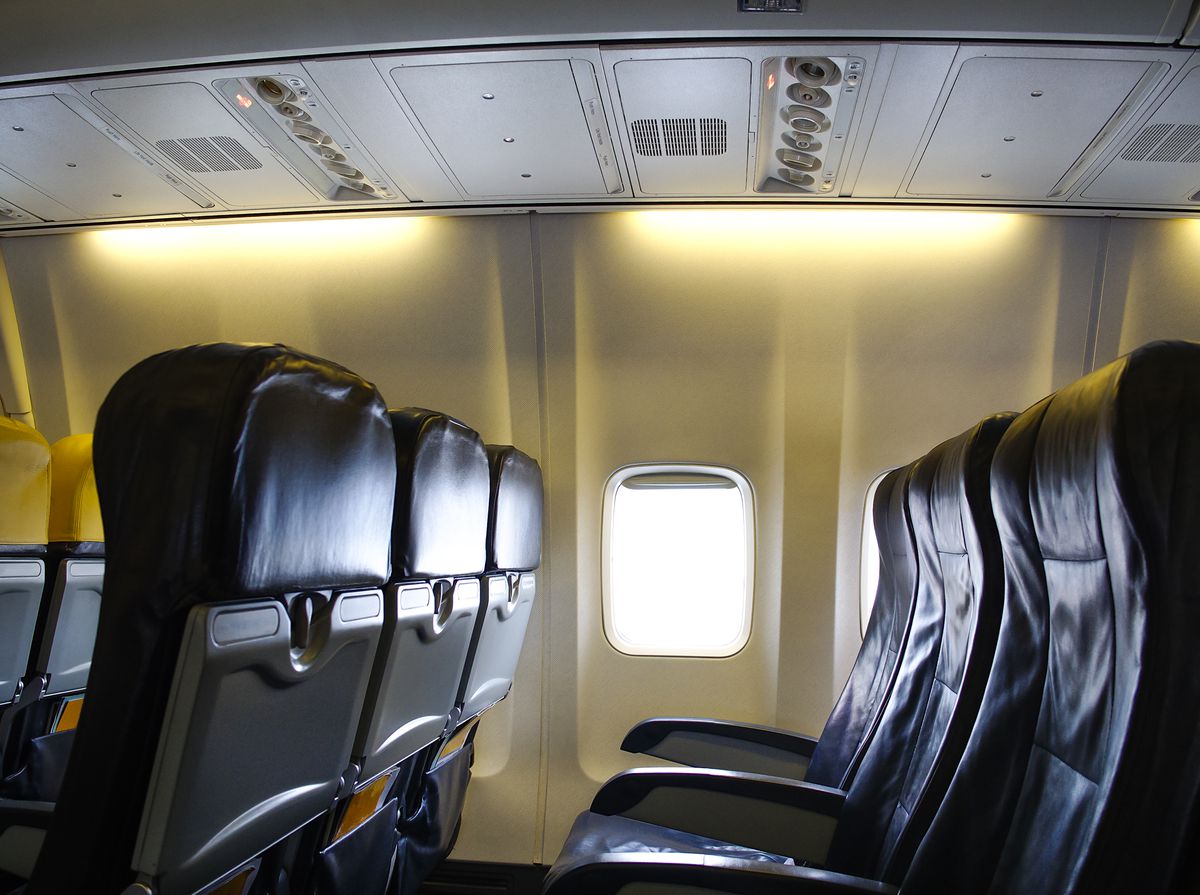 A Centers for Disease Control and Prevention study released Wednesday found that blocking the middle seat on planes - a practice almost all U.S. airlines have stopped - can reduce coronavirus risks to passengers by 23% to 57%.

Although the study, which addresses exposure and not transmission, was conducted without taking passenger masking into account, the CDC said social distancing on planes is still beneficial.

“A case study of COVID-19 transmission on a flight with mandated mask-wearing . . . suggests that some virus aerosol is emitted from an infectious masked passenger, such that distancing could still be useful,” a CDC news release said.

Most airlines returned to packing flights last year in an attempt to make up for staggering financial losses. Delta is the last major U.S. airline still blocking middle seats, and it says it will stop doing so on May 1.

But could the new findings prompt airlines to create more space between passengers on planes or reverse course?

“This is a giant bombshell from the CDC,” said Henry Harteveldt, an industry analyst and co-founder of Atmosphere Research Group. “I think the airlines are going to look at it and say, ‘That’s nice. We’re not going back to blocking middle seats.’ "

Scott Keyes, the founder of Scott’s Cheap Flights, said the main reason airlines were able to block seats for so long was because it didn’t cost them anything when flights were 30% full because of low demand. With airlines flying at more than 75% capacity on average, Keyes said blocking middle seats would cost companies millions of dollars in lost ticket sales.

“With vaccinations accelerating and travel interest rebounding sharply, it’s more likely that President Biden will dunk a basketball on live TV than airlines will reimpose middle-seat blocking,” Keyes said in an email.

Keyes said travelers might not realize that most airlines allow customers to purchase the seat next to them and keep it open. With airfare still relatively cheap right now, Keyes said that option may be more viable than in the past.

Bryan Del Monte, president of the Aviation Agency, said an exception could be Delta.

“For now, it may not cost them much to say, ‘Yeah, we’ll keep that middle seat blocked,’ " he said.

Delta cited consumer behavior and growing vaccination rates in its decision to end its seat-blocking policy, along with the consensus that risk of virus transmission onboard is minimal if all passengers remain masked.