Why stop with musher cellphones? Get tech savvy, Iditarod. 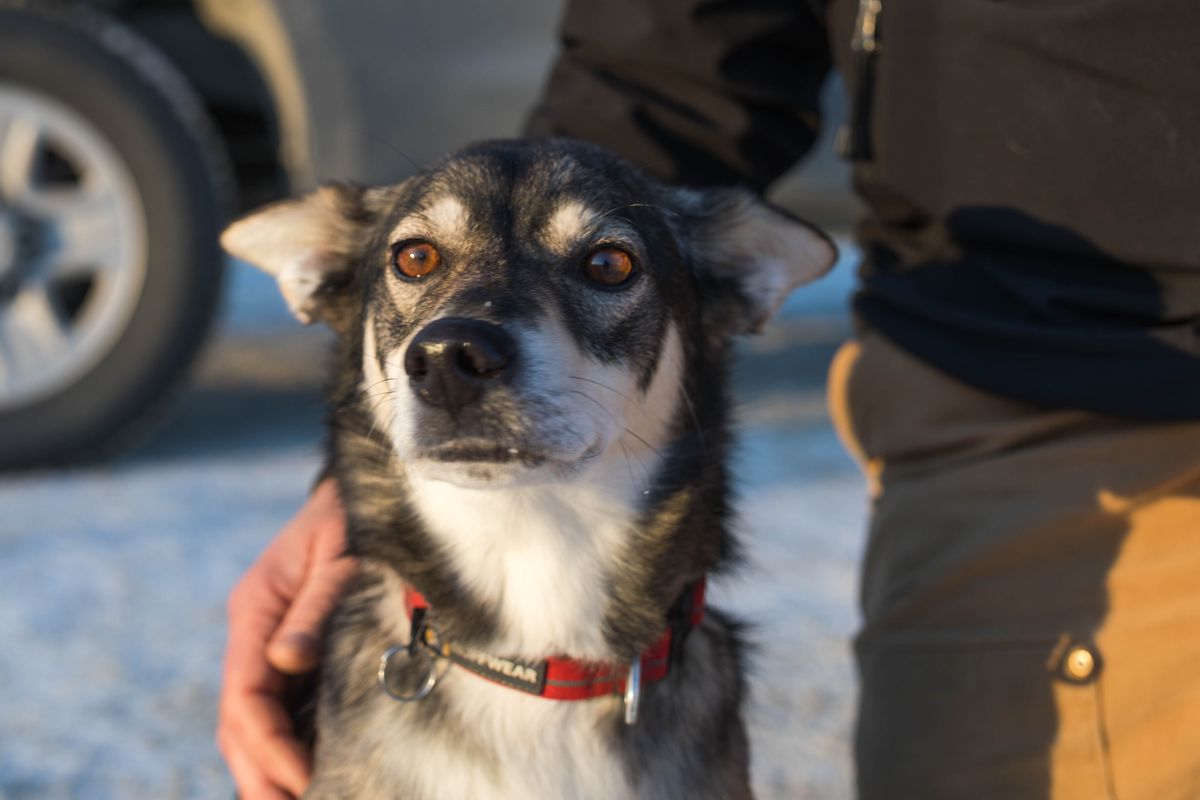 It had to happen sooner or later: White Fang gets Bluetooth.

This year, for the first time, the board of directors of the Iditarod Trail Sled Dog Race will allow mushers to carry satellite phones, cellphones and/or other Wi-Fi-enabled electronics. The dogs are still limited to iPods only.

Naturally, the rule change raises concerns about the incursion of modern technology into the Last Great Race, regarded as one of the few remaining links to early Alaska history (as well as an excellent excuse for hanging out and drinking beer on a frozen river).

Still, time keeps on mushing, mushing, mushing into the future. And two-way communicators are just the tip of the dog turd. Here are a few suggestions to really upgrade the Last Great Race (without, of course, scrapping the whole thing in favor of snowmachines, which, of course, the organizers of the Iron Dog believe is in the process of happening):

• Change the spelling to "iDitarod" — you know it's high-tech because it starts with a lower-case "i." Consider offering an "iDitarod Nano."

• Automatic pooper-scooper. Runs on biodiesel converted from the scooped poop itself, an abundant natural resource, not to mention completely renewable, so long as the Eukanuba® keeps coming.

• Freeze ray. In recent years, mushers have been forced to contend with record-high temperatures, dwindling snow and poor trail conditions caused by a vast left-wing hoax perpetuated by activist scientists and FAKE NEWS. Easy solution: Equip every team with a freeze ray, you know, like the one from "Despicable Me." See, who says you can't learn anything by watching cartoons?

• Tesla self-driving sled or, better yet, just call yourself a dog-team Uber. You can ping interested canines near you on the new mushing app Kibble. Fair warning: some users are into S&M (skijoring & malamutes).

• A particle accelerator, such as the Large Hadron Collider. After all, why should the Swiss have all the fun? Fire that baby up and open an inter-dimensional portal straight from Willow to Nome. That'll shatter Dallas Seavey's race record.

• Diphtheria serum. Vaccination is so 20th century. The hip millennial thing to do is kick it old school by losing herd immunity to deadly diseases. May as well start sending the mushers out with antitoxin, just like it's 1925 all over again. Back to the future!

Geoff Kirsch is a Juneau-based writer and humorist currently working on an essay collection based upon his long-running column in the Juneau Empire.