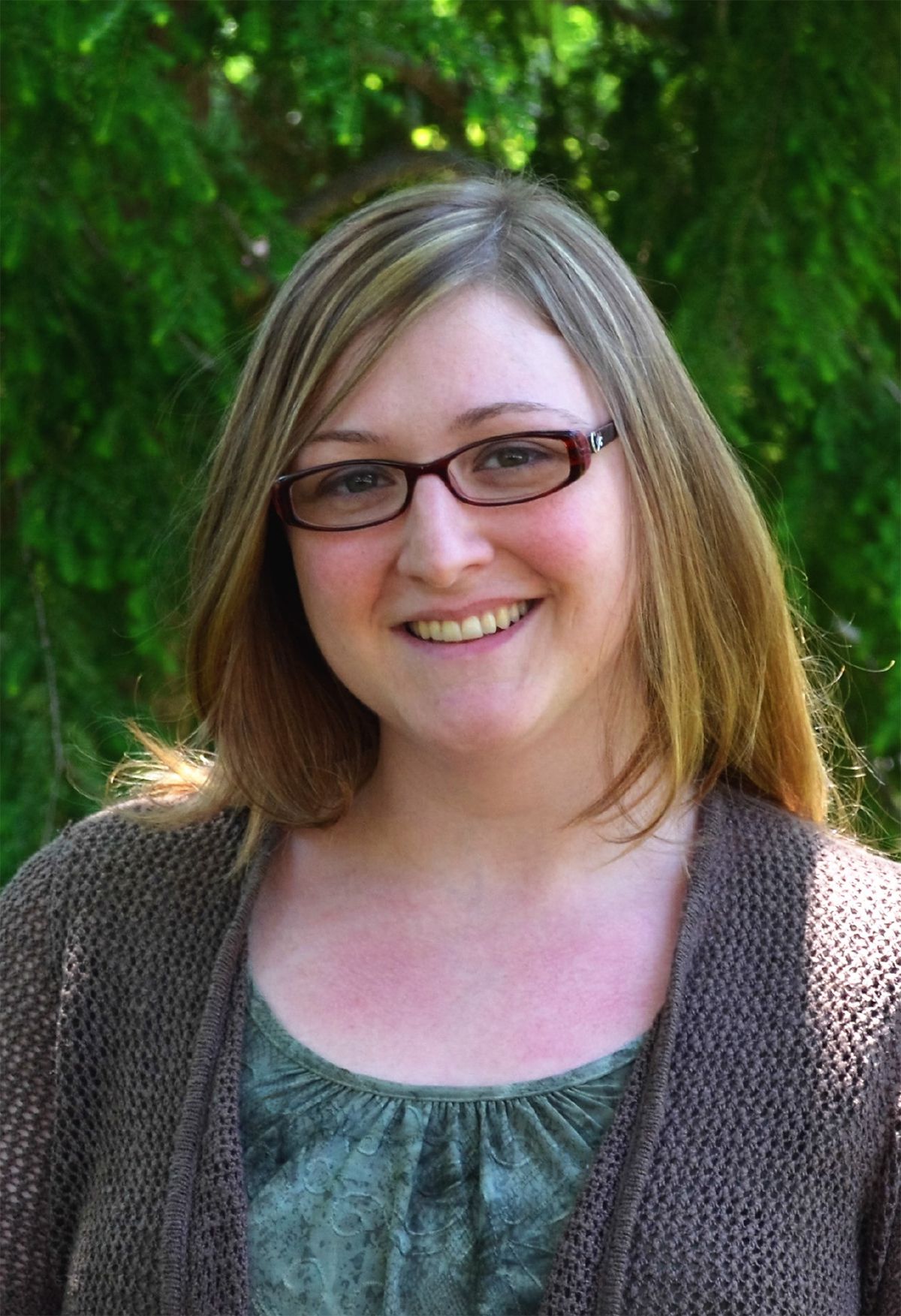 Mary Kudenov is the author of “Threadbare.” (Courtesy University of Alaska Press)

Mary Kudenov is the author of “Threadbare.” (Courtesy University of Alaska Press)

I've long said, and less than half jokingly, that if someone wanted to make a true Alaska reality show, rather than a Hollywood fantasy program, it would be filmed in Walmart. It's a punchline that works at social gatherings, but behind it lies a grim reality: Hardly any Alaskans live the rural lifestyle glorified and mythologized in literature and television. For a disproportionately large number of Alaskans, survival means barely getting by in urban areas, enduring crummy jobs, marginal incomes, poor health and either committing or being victimized by the bulk of the state's crime. These aren't the Alaskans you see on television. These are the Alaskans you read about in the police report.

For author Mary Kudenov, these are the Alaskans she knows best. Raised in Haines and Moose Pass by a mother who was an alcoholic at the time, and not knowing who her father was until shortly before he died, she grew up poor and not expecting much. As a young adult she washed up in one of Anchorage's roughest neighborhoods where, she writes in her first book "Threadbare," the Alaska sold to tourists and television viewers was arguably further away than it was from the comfortable living rooms of middle-class Americans with exotic but misguided conceptions of life on the Last Frontier:

"Taku Drive ran alongside a chain-link fence that separated the residential street from the Glenn Highway, the road that led north to the Alaska Range. Denali, the state's most famous mountain, was out there somewhere, wrapped in fog and pulling tourists northward toward some ideal Alaska that they perhaps read about in an adventure magazine. While the promise of a mountain view might have sounded romantic to a visitor, mountains were the common backdrop. It was the foreground that spoke to the neighborhood. Plastic soda bottles, fast food wrappers, and malt beer cans lined the road."

Somehow Kudenov found her way into the University of Alaska Anchorage and pulled herself out of that neighborhood, eventually earning an MFA in creative writing and literary arts, marrying and leaving the state for North Carolina. But the Alaska she might never have escaped remains near.

As she continues a couple of pages later: "I was a single woman living alone with my cat. And poor. I was uninsured in the days before the Affordable Care Act and spent almost half my income paying out-of-pocket for medication I'd needed since childhood. I hoped that college would lead to something more lucrative than a waitressing career, something with health insurance and paid sick days, but there was no guarantee. I knew how close I was to a future like my mother's: a lifetime of working minimum wage jobs into her 70s and still going."

"Threadbare" is a collection of previously published essays that explores the side of Alaska the rest of us would prefer to ignore. Kudenov was not a middle-class college student who went slumming to see what it was like on the other side of the tracks. She was there because she had no better options. She lived in a dilapidated apartment building run by a series of crooked landlords, a building where crime and violence were routine, a place where forgetting to lock her door could lead to unwanted invasions by neighbors bent on causing harm. Her home was not a sanctuary. It was a place to live in a constant state of alertness and sometimes fear as neighbors smashed doors and windows in uncontrollable rage. A place from which she repeatedly had to call the police for help, help that the police often didn't adequately provide.

The book is divided into three sections. The first describes life in that Taku Drive neighborhood, with periodic diversions back to her childhood in small-town Alaska where perhaps she was physically safer, but her prospects were even fewer. She offers sketches of some of the people she knew, some of whom tried to cling to the dignity they could pull from lives of hardship, but many others who descended into lives of addiction and crime. In one particularly moving account, she recalls helping a sweet and chatty 6-year-old boy find his way back to his home, only to have his mother close the door in Kudenov's face when she returns him. This, we are brought to realize, is how it begins for the people we will one day read about in the police report.

The other Alaska reality

In the second section we find Kudenov, after earning her degree, trying to reach behind and bring others up as well. While working at the Salvation Army she befriends a man on the verge of completing a Wellness Court sobriety program. She allows herself a small hope that he will stay clean, but knows too well the odds stacked against a lifelong addict. At Hiland Mountain Correctional Center in Eagle River, she teaches creative writing to female inmates and grapples with the horror of their crimes, the single moments in the lives of each of these women by which they will be forever judged.

In the third and final section, she again turns to her personal experiences, exploring her brother's suicide that ended a life of struggles and one enormous failure, then recounting three men she worked with at a restaurant, two of whom went on to spontaneously commit heinous crimes. She somehow finds the humanity in them without ever forgiving what they did.

This is a book about the other Alaska reality, one of domestic violence, DUI arrests, sexual assault, suicide and always substance abuse. It's written by someone who escaped but still feels tied to this world, even if no longer a part of it. "When class-passing," she writes, "you no longer belong where you came from or fit in where you are. It's an essential loneliness."

From that loneliness, however, has come this remarkable and remarkably compassionate book. For too many Alaskans, this is an everyday reality. It's good that someone has told a few of their stories.

David A. James is a Fairbanks freelance writer and critic.