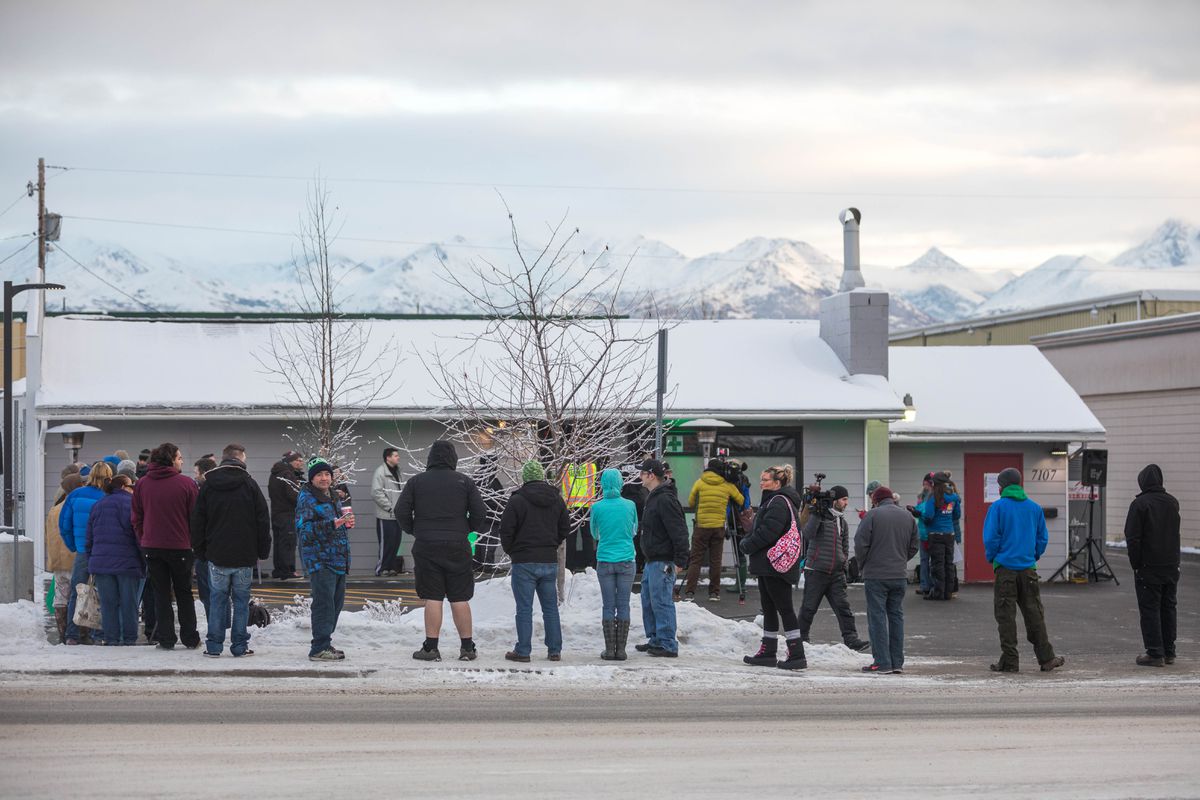 January was Anchorage's first full month collecting marijuana tax revenue, but the total wasn't much greater than the December revenue.

A marijuana sales tax of 5 percent was approved by Anchorage voters in April 2016. The tax is separate from the state excise tax of $50 per ounce of marijuana bud and $15 per ounce for other parts of the plant, which the grower pays to the state treasury.

[On-site marijuana consumption in Alaska is back on the table]

Going into January, shops across the state faced supply shortages and either closed temporarily or shortened their hours. Only a few Anchorage growers had started producing, so all the Anchorage shops relied on marijuana from other parts of the state.

Facing lagging supply, the state's marijuana revenue dropped in January to just over $100,000.

There are now six shops open in Anchorage, Cruz said.