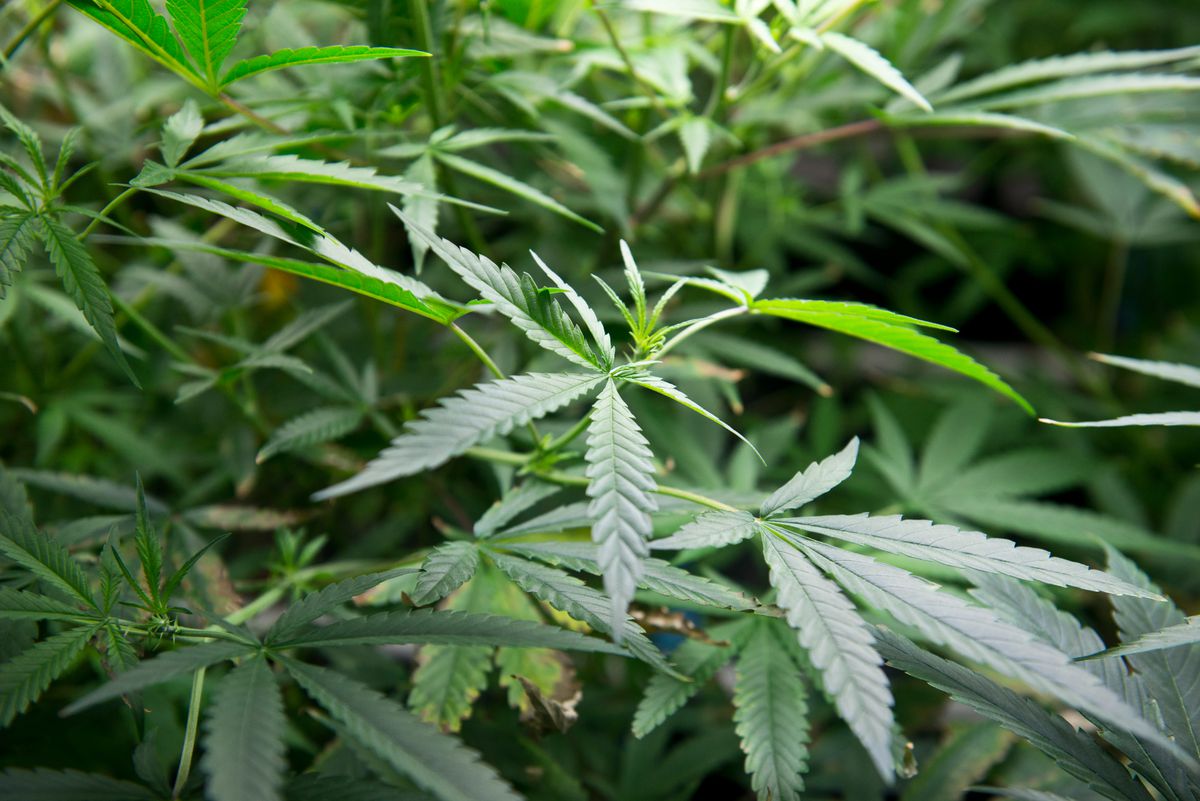 Small Alaska communities may soon be able to bypass state restrictions dictating where marijuana businesses can open if a new rule discussed at Wednesday's Marijuana Control Board meeting moves forward.

Under Alaska's regulations, all marijuana businesses, including grows and retail stores, are prohibited from opening within 500 feet of a school, youth center, church or correctional facility.

Rep. Dean Westlake, a Democrat from Kotzebue, has asked the board to consider allowing communities to appeal the rule if the 500-foot buffer removed any chance that a marijuana business could open in that community.

Westlake wrote in a March 7 letter to the board that the restriction "does not accommodate for the realities of communities within my region."

While Kotzebue technically comprises 27 miles, businesses and homes are centralized in a few square miles, Westlake wrote. Within that area, there are four schools, nine churches, two youth centers, five playgrounds, two softball fields and one correctional facility, he wrote. Westlake doubted that any marijuana businesses could find a location that didn't run up against the buffer zone rule.

"As you well know, there are many communities spread throughout Alaska that are even smaller than Kotzebue," Westlake wrote.

After a brief discussion Wednesday, the board voted 3-2 to start working on potential regulations, which will be discussed again at a future meeting. If those rules advance, they will go out for public comment before being voted on again.

Board chair Peter Mlynarik and member Loren Jones voted against it. The restrictions were set up to provide some protections for schools and other areas, Mlynarik said.

"You're basically saying that schools, churches (and) recreational youth centers in rural communities are not as important as they are in the municipalities," Mlynarik said.

Westlake did not immediately return a request for comment Wednesday.