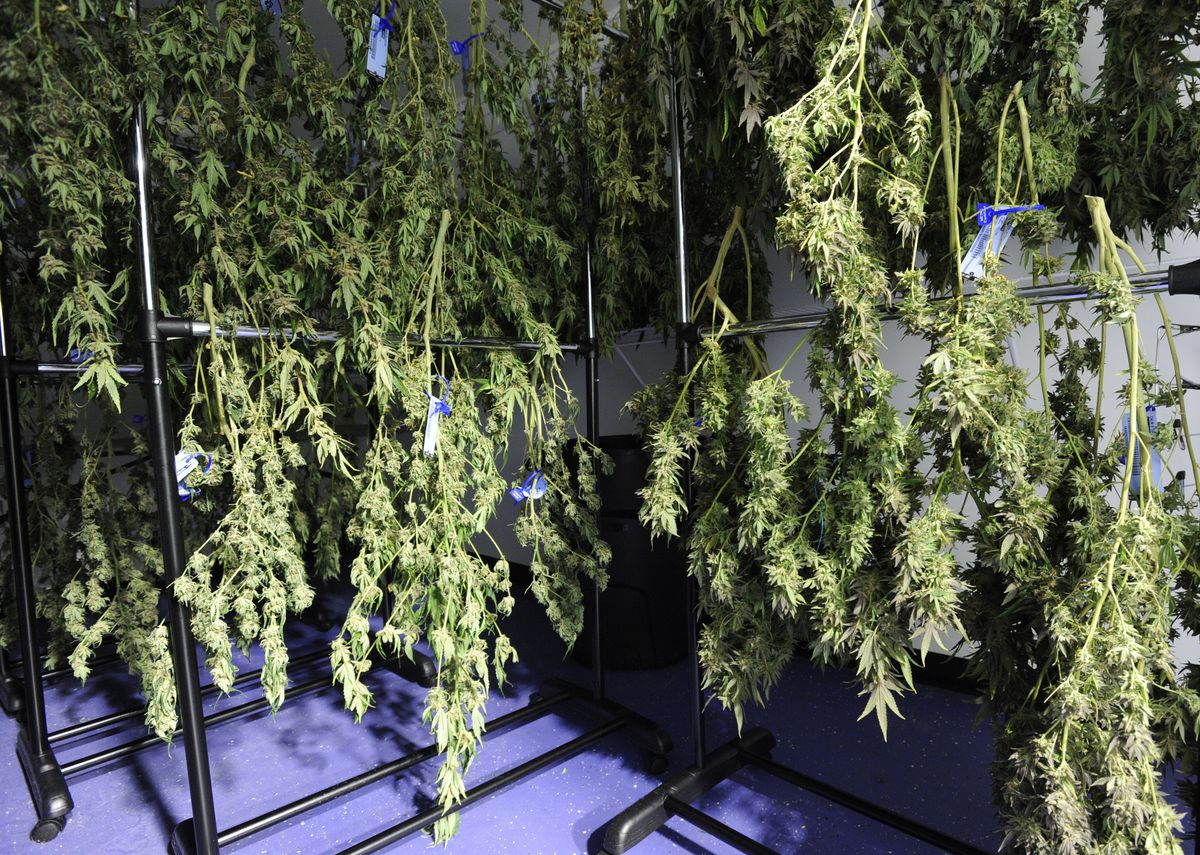 [Why is legal marijuana so expensive in Alaska?]

A total of 225 pounds of marijuana and 169 pounds of trim were sold in March.

Of the cultivators paying tax, nine came from Fairbanks. Three were from Kenai. Anchorage, Soldotna, Sitka and Kasilof each had two growers. Wasilla, Willow, Sterling, Homer, Juneau, Nikiski and Bird Creek each had one paying grower.

The average tax payment was about $8,000, Mazzei wrote.

The state has collected $692,929 in marijuana tax revenue since the first sales in late October.

More cultivators continue to come online. Four new growers will pay April taxes, which are due at the end of May, Mazzei wrote.