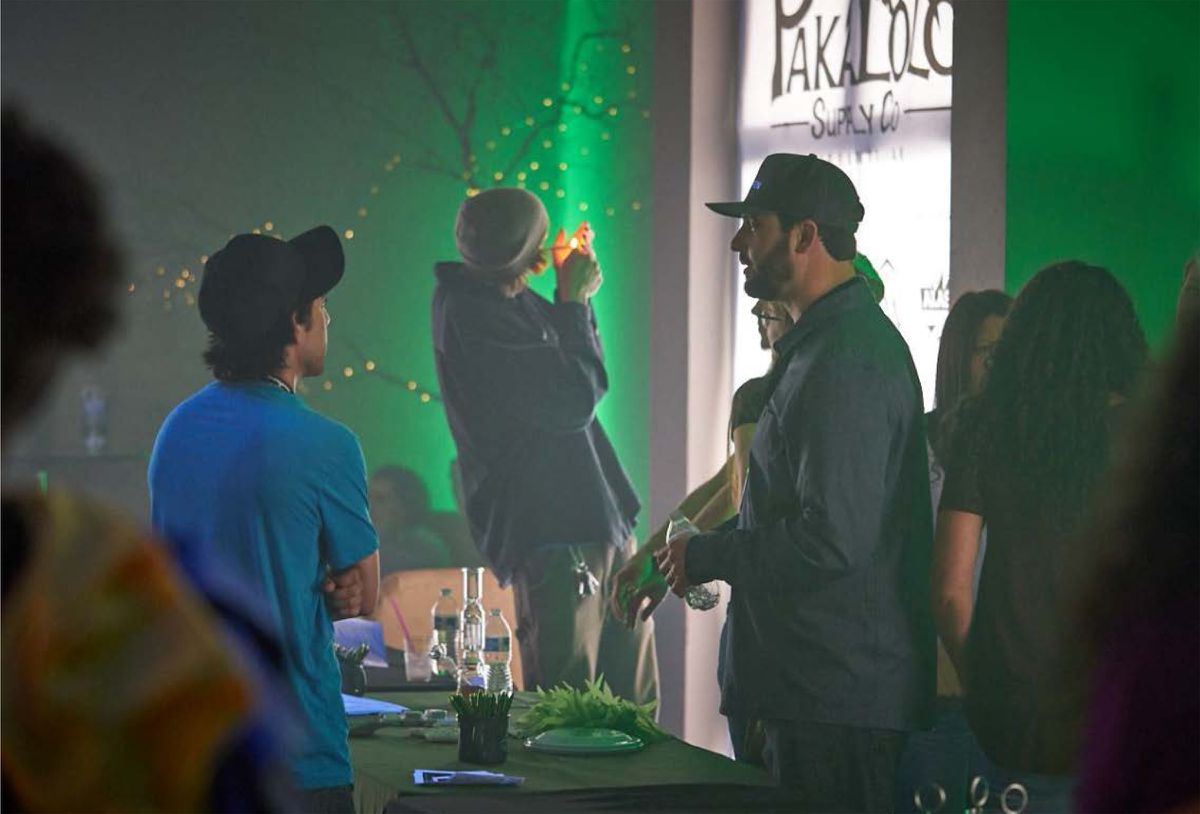 The Cannabis Classic, which took place May 19 in Anchorage, was fined $20,000, with $15,000 suspended. That means the operator will have to pay only $5,000 so long as the event does not violate Alaska law going forward, Alcohol and Marijuana Control Board director Erika McConnell said in an email.

McConnell had asked the board to levy a fine of $10,000 for each of two violations: Selling marijuana without a license in the form of $350 marijuana judging kits; and "allowing and encouraging" public consumption of cannabis.

The Cannabis Classic is run by husband and wife Cory and Kendra Wray, who organize similar events across west coast states.

As part of the event, "judgeships" are sold for $350, McConnell wrote to the board. People who want to judge marijuana submitted for the competition pay the fee and are given a kit that includes a ounce of marijuana flower and concentrates.

"Essentially, the Wrays are selling marijuana to individuals through their website," McConnell's memo says.

Wray said Friday that the event does not sell marijuana, but instead offers an educational course, which he said was an extension of his mission of cannabis education.

To receive the kit, a potential judge takes a class, Wray said. If they pass the exam, "Then they're given the cannabis for free to apply their skills," he said, along with t-shirts and tickets to the event.

"They're purchasing an experience and education," Wray said.

In Alaska, it's legal to give away up to an ounce of marijuana.

In terms of the second violation, Wray said that all people at the event were given a program which outlined the state's public consumption law. In Alaska, anyone who is found publicly smoking marijuana can be fined up to $100, which is a civil citation, akin to a traffic ticket.

"If people were consuming … they should be the ones that are liable for that," Wray said.

Starting in 2015, May's event was the fourth time the Cannabis Classic has been held in Alaska. The competition used to be held at Anchorage's Dena'ina Center, and in 2016, the event organizers and building organizers got into a conflict about free samples, ADN reported at the time.

This year, the event was held downtown, in the same building that housed the now-defunct Pot Luck club, a marijuana social club that the state said was illegal, and which was shut down in April of last year.

Robinson Garcia owns the building, and McConnell recommended to the board that he also be fined for knowingly allowing public consumption of marijuana on his property.

The board voted against any fines for Garcia, McConnell said in an email Friday.

Wray said that the Cannabis Classic was planning to return to Alaska next year.

"We just want to better understand the rules so that we can comply and add value to the industry," Wray said.