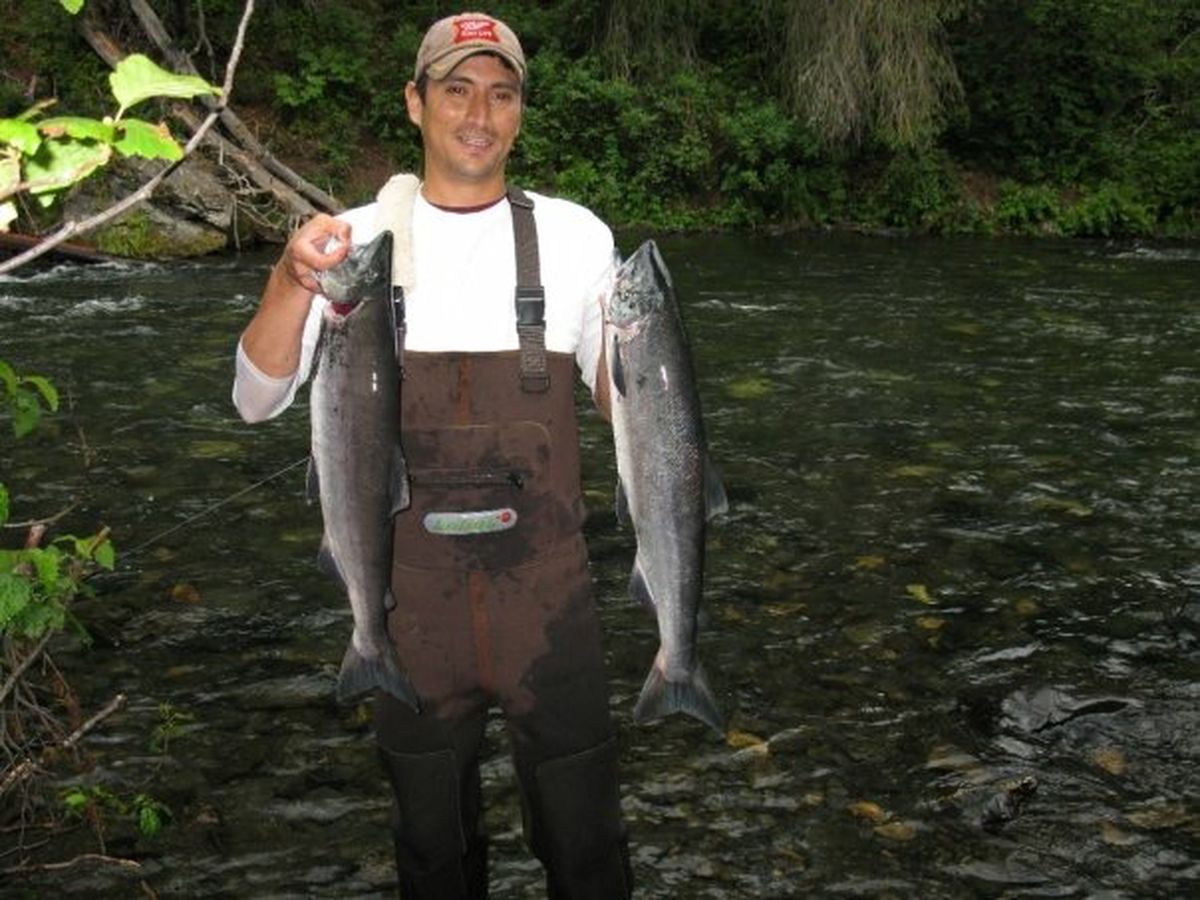 Update 1 p.m. Wednesday: Friends and family of a Nome man are following state and federal agencies' lead in suspending their search for him, after more than a week of work and fundraising.

A Wednesday update on a Facebook page coordinating the search for Joseph Balderas said that private efforts to find him led by the Nome Volunteer Fire Department ended Tuesday, a day after Alaska State Troopers stopped looking for him. U.S. Coast Guard helicopter crews had previously left the search for Balderas, 36, who was last seen June 26.

"Those efforts included searching by foot, on all-terrain vehicles, and by air," organizers wrote. "Many hours have gone into this endeavor, and it is with sadness the team has little to report on Joseph's whereabouts."

A YouCaring site gathering funds for the search stood at just under $40,000 Wednesday afternoon. Organizers on the Facebook page said contributions had ensured that the numerous search-and-rescue groups who helped try to find Balderas will be reimbursed for their fuel costs; according to the fundraising site, excess funds will be donated to Nome's search-and-rescue organization.

Even as searchers stop active efforts to find Balderas, whose truck was found near Mile 44 of the Nome-Council Highway soon after he was reported missing, they resolved to keep him in their thoughts.

"Although the organized efforts have ended, many of Joseph's friends and family will never stop searching," Facebook organizers wrote. "On every run, every fishing trip, every hike through the mountains, their eyes, ears, and hearts will be open, looking for signs of Joseph. Someday, they will find him."

State authorities have suspended the weeklong search for a man last seen before a hiking trip near Nome, even as an online fundraising effort meant to support private search efforts has raised nearly $40,000.

On Tuesday, Alaska State Troopers announced the end of initial air and ground searches for Balderas. Numerous state and federal agencies, as well as volunteer searchers, were involved in trying to find Balderas after his vehicle was found near Mile 44 of the Nome-Council Highway.

"On (July 4) the Alaska State Troopers suspended the active search pending any new leads," troopers wrote. "No evidence has been located to indicate Balderas' current location."

In updates over the weekend, a Facebook group set up to coordinate search efforts for Balderas said volunteers over the Fourth of July weekend had seen bears in the search area on a daily basis. Six search teams were deployed on the holiday, according to a Monday update.

Friends and family had set up a YouCaring site to cover continued search costs after the state suspended its efforts, which raised almost $35,000 within days and has continued to take in money.

Troopers said the suspension of formal search efforts for Balderas had been made "pending any new leads."