A year ago, a woman went missing in Juneau. Her family hasn't given up hope. 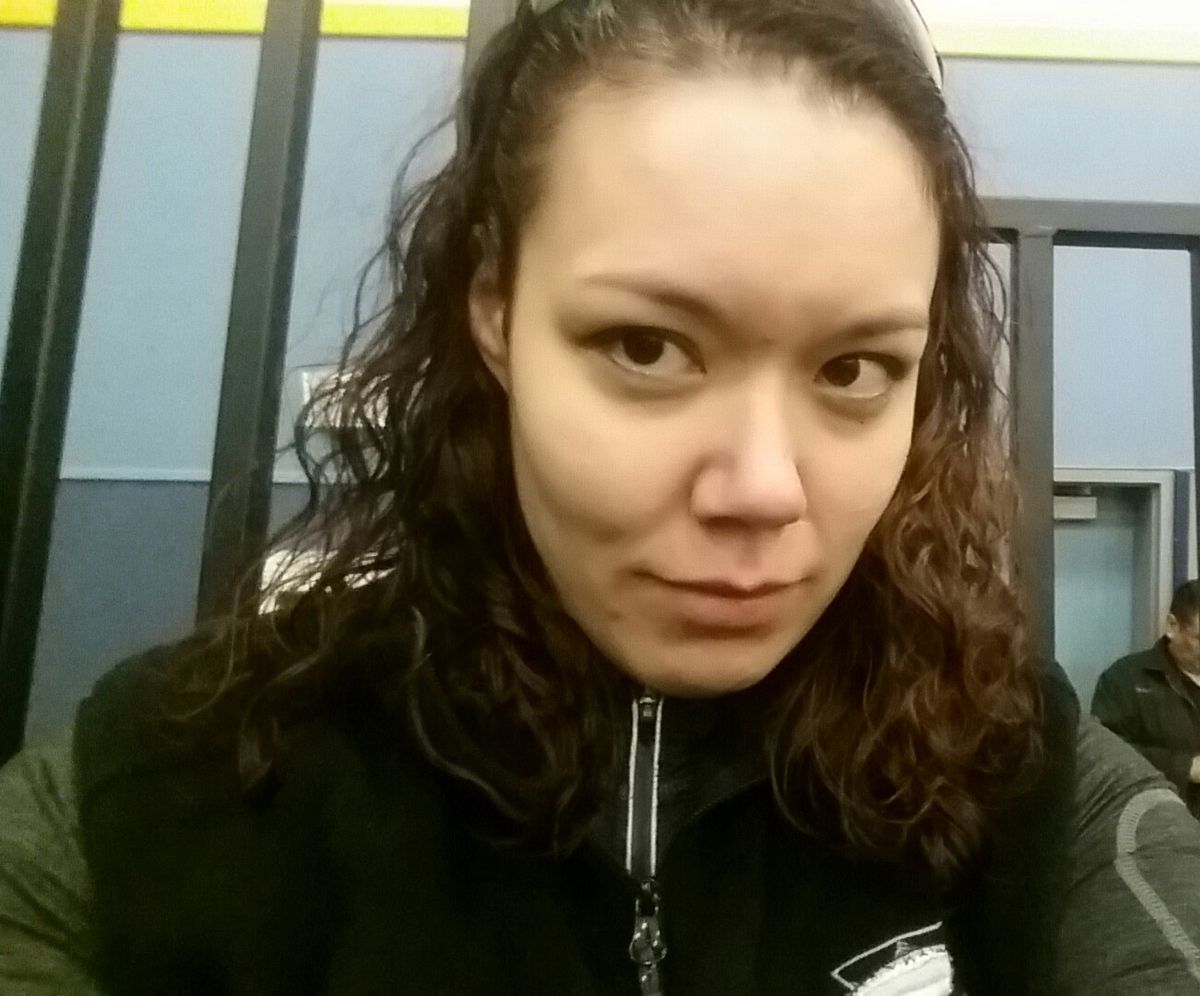 A year ago, on March 24, 2016, a Dillingham mother named Lori Dee Wilson hopped out of a ground-floor window at a Juneau drug treatment center.

She hasn't been seen since.

When the facility notified Wilson's family of her escape, her father flew to Southeast Alaska to find his youngest daughter.

"I spent two weeks at a time down there," said Kenny Wilson, a Dillingham commercial fisherman. "I just looked day and night."

Summer came, but there was still no sign of her.

"She fished with me every summer since she was 8 years old," he said. "That's why I thought she might call then."

She never called. So Wilson has returned to Juneau again and again to search for his daughter.

Over the past year, he has talked to the people who run the homeless shelter and the public transit system in Juneau, while monitoring ferry sailings and airline flights.

He has driven nearly every street in a rental car.

He hired a local resident to keep an eye out for Lori Dee when he couldn't be in Juneau.

He follows police and emergency scanners to hear if she has been picked up. He has posted her name and picture on Facebook groups hundreds of times.

When Lori Dee turned 31 in September, her three sons held a banner that said "Happy Birthday Mom" in a picture Kenny Wilson posted to Facebook, hoping his daughter might see it.

Other family members have helped too: Lori Dee's older sister traveled to Juneau and hung missing person fliers on every bulletin board and telephone pole she could find in the town. Her mother placed an ad in the Juneau newspaper.

All this, and nothing. One year on, her family still doesn't know what happened to her.

"It's been a nightmare," her father said. "A constant search."

They think she may still be in Juneau, but too lost in heroin or meth to reach out. They fear she is being held against her will. They don't mention the worst possibility.

Lori Dee's disappearance falls into a wrenching gray area that's becoming increasingly familiar to law enforcement in Juneau and around the state as opioid addiction continues burning through Alaska communities: Adults with addictions who are suddenly nowhere to be found.

"It's an ugly situation," said Juneau Police Department Lt. Kris Sell, who has worked with the Wilson family. "And it is becoming more and more common because of the drugs."

Is the person missing because something terrible has happened to them? Or have they disappeared on purpose, in an effort to get away from the mess addiction has made of their lives?

The question is frustrating to families, who expect their loved ones' whereabouts to be vigorously investigated. But in missing persons' cases like Lori Dee Wilson's, where there is no evidence that a crime has been committed, the role of the police is not clear, Sell said.

"We are certainly worried something has happened to her," she said. "But we don't have any reason to believe a crime has been committed."

Even if police find her, they won't take her into custody unless they find she has committed a crime, Sell said.

Drug addiction leads to erratic behavior, and estranges families, Sell said. She gets calls every few weeks from people worried about an out-of-touch family member.

Sell says she has empathy for the worry families feel.

"It's heartbreaking," she said.

Juneau police have twice appealed on their social media channels for Lori Dee to contact her family.

Once they published an open letter from Gwen Larson, her older sister: "No one in the family is mad at you. We have not given up on you and we are ready to help," the letter said.

"So far it has been chasing ghosts," Sell said.

When Lori Dee Wilson's family in Dillingham sent her to Juneau last March for drug treatment, it wasn't only an attempt to better her life. It was a medical necessity.

At age 8, Lori Dee was accidentally served a glass of what was thought to be juice, but was actually from a container of caustic, lye-based detergent that had been left out on a counter at a community event in Dillingham, according to an Alaska Supreme Court case that stemmed from litigation over the incident.

The detergent severely burned her esophagus, leaving her with lifelong injuries.

Ever since, Lori Dee needed to travel to Seattle at least once a year for a procedure to dilate her esophagus, to keep scar tissue and swelling from dangerously constricting her throat, her family said. She's undergone the procedure "over 200 times," her father said. "We lost count."

Last spring, a doctor told her she needed to be free of drugs because of the risks involved in anesthesia, said Gwen Larson, Lori Dee's older sister.

That's when the family started trying to get her into treatment. She was supposed to have the surgery around August, said Larson.

Her family worries about her health without the throat dilation. She's never gone this long without having it.

"By now she can probably only eat soups," her father said.

Whitaker said her daughter has dropped out of communication before, for a few months at a time.

She has watched Kenny Wilson's daily efforts to plaster Lori Dee's face across the internet in hopes that someone, anyone, will offer proof that she is alive. She wonders why the problem doesn't seem more urgent to others.

"Her soul is as precious as any other soul. So it would be nice if there weren't this bad stigma about heroin on top of this, and I think that adds to why this is not as public as it should be."

The Wilson family believes Lori Dee is still in Juneau, though it is possible she has traveled elsewhere.

They say they will keep searching. Her dad is planning more trips to Juneau and posting her picture every day on Facebook, an open prayer to the world to return his daughter.