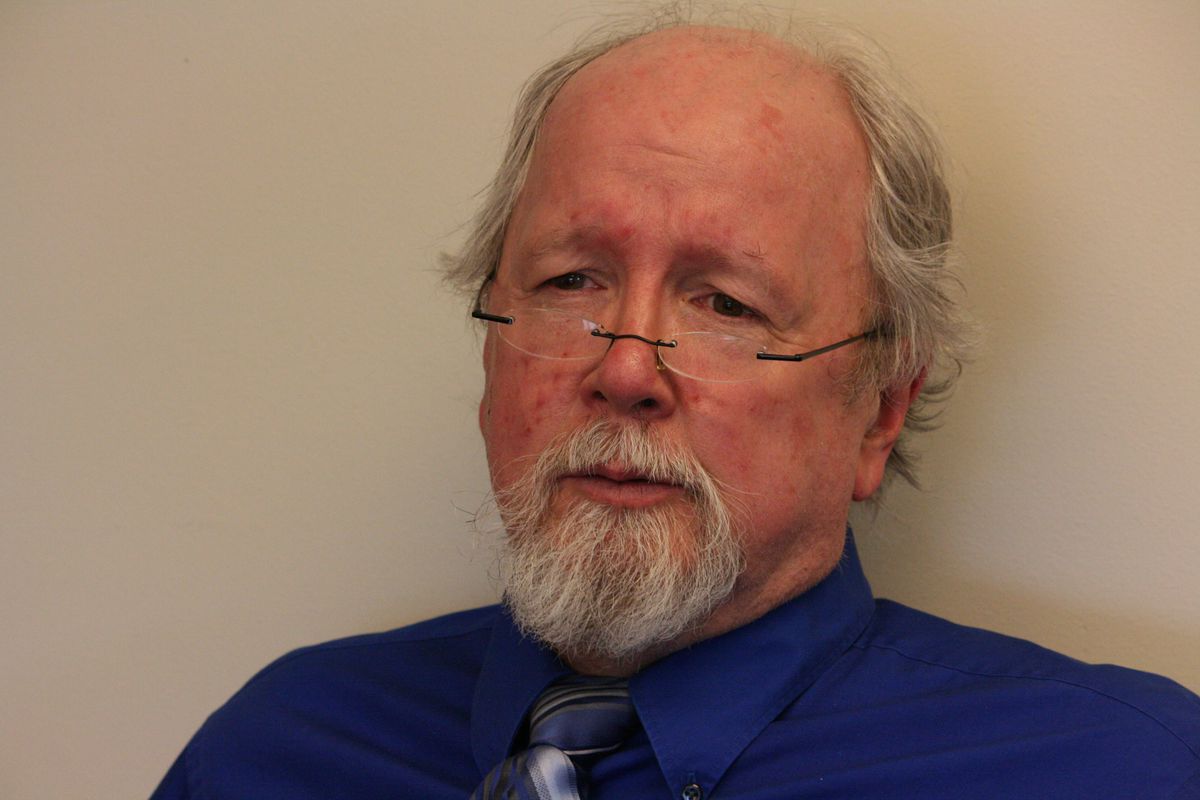 Former state district attorney Michael Gray died in a motorcycle crash in Canada's Yukon territory while he was heading to a family gathering in Montana.

The crash happened near Kilometer 1,320 of the Alaska Highway on Sunday shortly after 11 a.m., according to Yukon chief coroner Heather Jones.

Gray, 64, departed Fairbanks early Saturday, Jones said. He was driving in a construction zone south of Jake's Corner, near the British Columbia border, "when he lost control of his motorcycle in the gravel on the shoulder of the highway," Jones said.

Further details about the crash will become available after an official inquiry by the Yukon Coroners Service and the Teslin Royal Canadian Mounted Police, a process that could take months, Jones said.

Gray began his career in 1983 as a legal aid attorney serving low-income people in rural southern Virginia, according to the Alaska Department of Law. He earned his law degree in 1981 from The Marshall-Wythe School of Law at The College of William and Mary. He became managing partner of a Virginia law firm but left in 1994 to follow his dream of living in Alaska.

He landed in Kodiak and began working as a prosecutor there in 1995. He rose up to become district attorney there in 1998. Ten years later, he took the top job in Fairbanks, where he remained until 2015.

Olson called Gray a friend and a mentor who was well liked and respected among colleagues.

"Everyone in the office is shocked and saddened," Olson said. "Our thoughts and prayers go out to his wife, daughters and family."