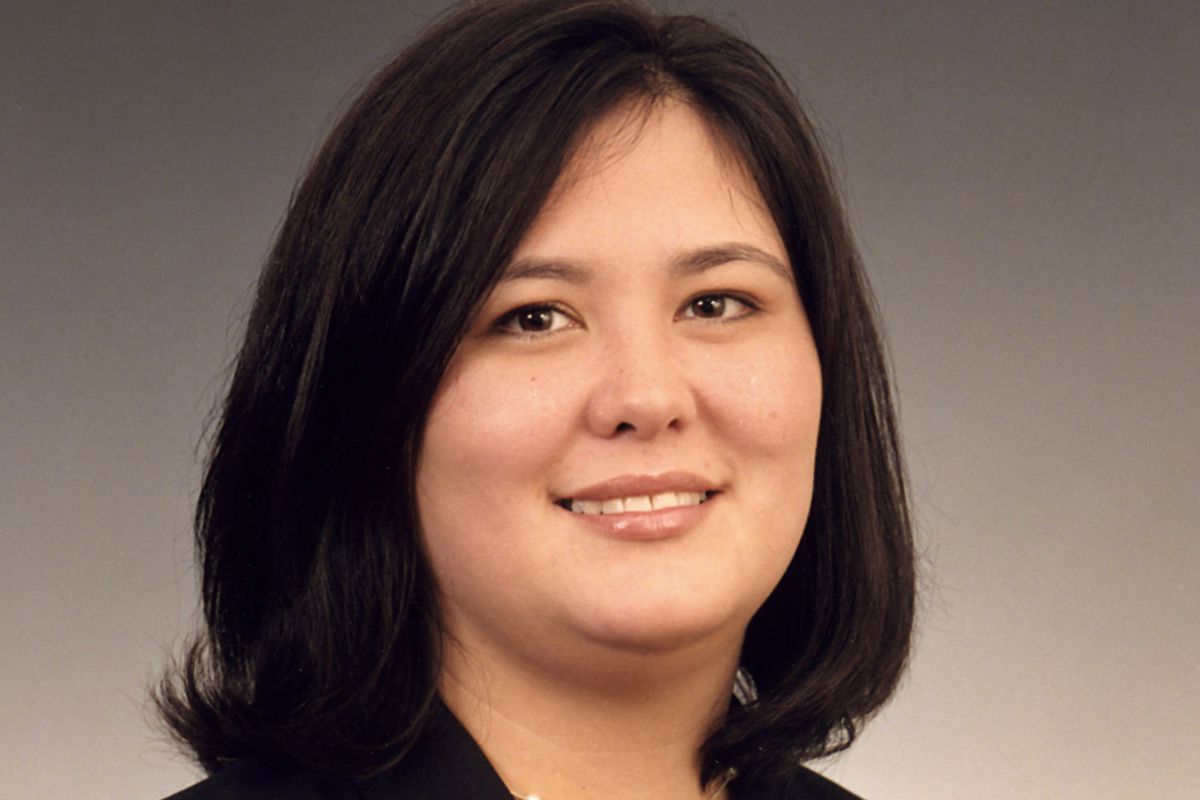 A longtime Alaska Native corporate leader is being nominated by President Trump to oversee Indian Affairs for the U.S. Department of Interior.

Tara Sweeney is executive vice president of external affairs for Arctic Slope Regional Corp. — the largest Alaska-owned business — and is a previous co-chair of the Alaska Federation of Natives, which is holding its annual convention in Anchorage this week. She's from Utqiaġvik, previously known as Barrow, and is Inupiaq.

If she is confirmed by the U.S. Senate, Sweeney will hold a powerful position with authority over programs that can help the nation's 567 tribes govern themselves. Alaska is home to 229 of the nation's tribes.

The assistant secretary is charged with upholding the federal-tribe government-to-government relationship, the congressional delegation said.

Specifically, she would oversee the bureaus of Indian Affairs and Indian Education. BIA manages a number of programs including tribal courts, tribal law enforcement, Indian child welfare and funding for roads in Native communities. BIA also oversees more than 55 million acres of land held in trust for Native Americans and tribes. BIE runs schools on reservations and provides support to tribal schools.

The pick by Interior Secretary Ryan Zinke was a good one, Sen. Lisa Murkowski said in a written statement with Sen. Dan Sullivan and Rep. Don Young.

"She is an expert on energy, infrastructure, broadband, economic development, Native self-determination, and a wide range of policy issues that will come before her," Murkowski said. "Secretary Zinke could not have chosen a better leader to help him fulfill the federal government's trust responsibility, and I know Tara has the heart and drive to excel in this position."

Sullivan said he had worked with Sweeney for years. He called the appointment "historic."

Young said her experience on the front lines of Native issues will serve her well.

"There's long been a problem with Native issues not receiving the priority they deserve but with Tara Sweeney at the helm, I have no doubt the Department of Interior will be paying close attention and the voices of our Native communities will be heard," Young said.

"As an Inupiaq tribal and corporate leader, she has sought the necessary balance between economic development and sustaining the ways of life and cultures of Alaska's First People," the governor said.

Sweeney earlier served as chair of the Arctic Economic Council, was a rural affairs special assistant in former Gov. Frank Murkowski's administration and in 2008 was honored as a "Top Forty Under 40" Alaska business leader. She's a Cornell University graduate and currently lives in Anchorage.

The president's 2018 budget for various Indian Affairs offices is $2.5 billion, according to AFN.