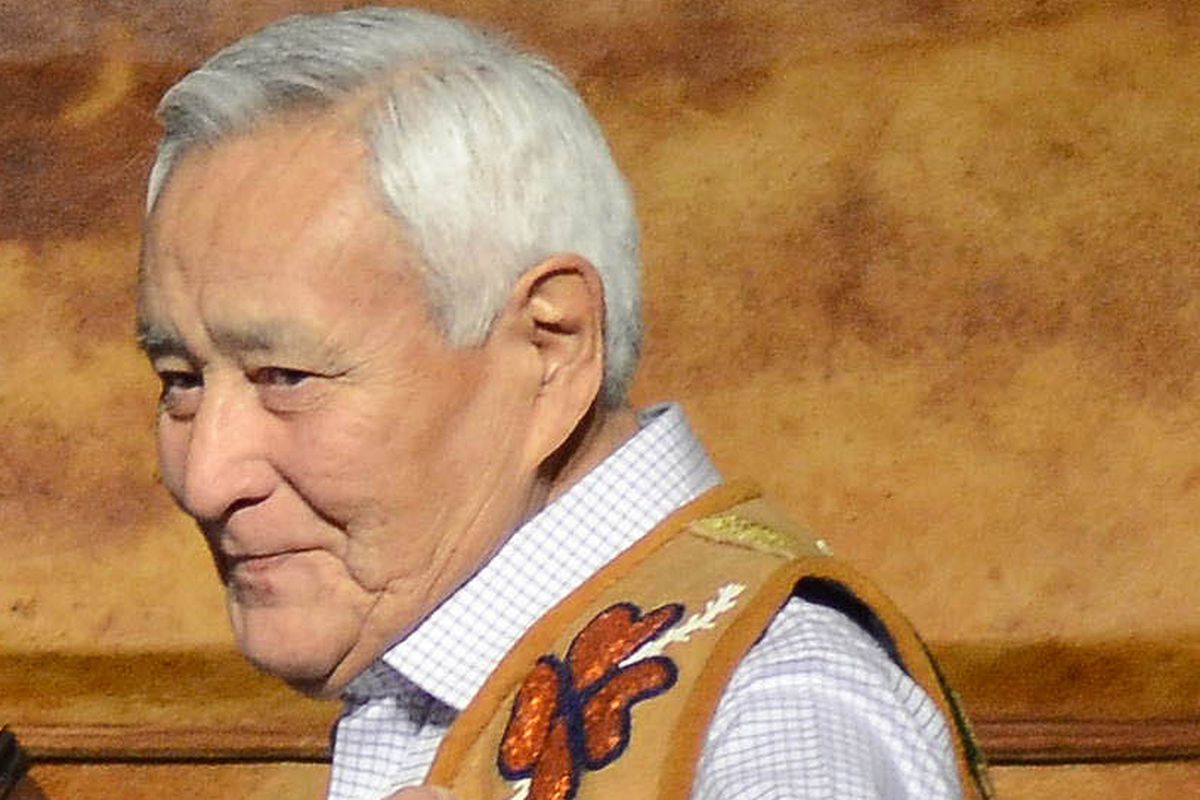 Ahtna elder Roy S. Ewan died Tuesday at the Alaska Native Medical Center in Anchorage surrounded by family, an Alaska Native corporation said in a statement. He was 82.

Ewan was born in Kluti-Kaah — a village on the Copper River — and "spent his life advocating for the rights of Ahtna people and protection of all Alaska Native hunting and fishing rights," Glennallen-based Ahtna Inc. said in the statement.

He was also "instrumental" in the passage of the Alaska Native Claims Settlement Act.

"Roy's heart was always for the people," said Nick Jackson, chairman of the Ahtna Inc. board of directors. "Roy was orphaned at a young age and sent away but he later returned to become a respected and beloved leader of the Ahtna people."

Ewan had served as a co-chair of the Alaska Federation of Natives. He was the first employee of Ahtna Inc., and later a president and board member.