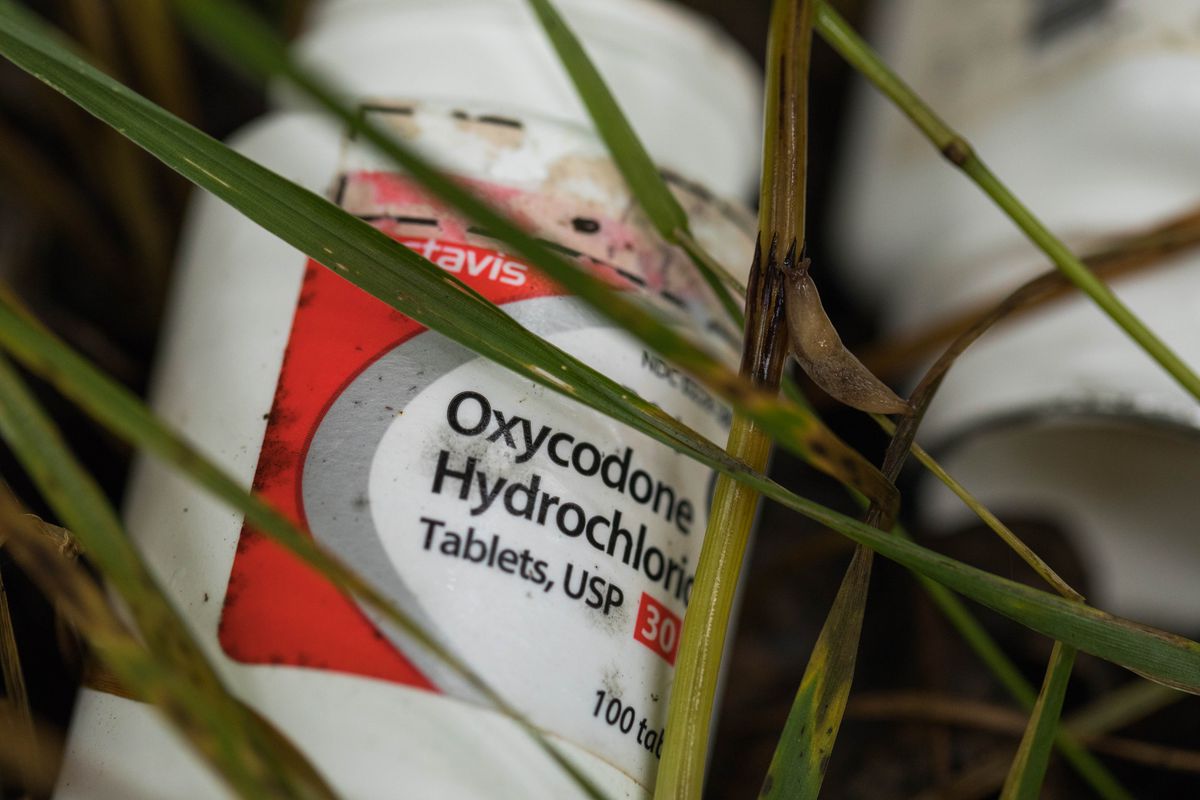 A coalition of Alaska Native tribes has filed suit against the pharmaceutical industry, accusing drug companies of fueling a widespread addiction epidemic that is costing members their lives.

The five tribes — the Kenaitze Indian Tribe on the Kenai Peninsula, the Native Village of Afognak, the Native Village of Port Heiden, the Akiak Native Community and the Asa’carsarmiut Tribe of Mountain Village — are scattered across Southcentral and southwestern Alaska. They join more than 60 tribal communities nationwide that are trying to secure funding to fight the opioid crisis by forcing payment from the companies they believe are responsible.

The lengthy list of defendants includes the makers of drugs like OxyContin and Percocet, as well as distributors and retailers like Walmart, CVS, Walgreens and Kroger.

The complaint accuses drug manufacturers of marketing their products as safer and less addictive than they actually are, and accuses distributors of failing to halt suspicious orders and keep the drugs out of the black market. The result, the complaint said, is an Alaska Native community ravaged by painkiller addiction, overdose deaths, infant dependency, increased homelessness and rising suicide rates.

American Indians and Alaska Natives are three times as likely to die of drug overdoses than the general population, according to the Substance Abuse and Mental Health Services Administration.

“Manufacturers and distributors alike acted without regard for the lives that would be trammeled in pursuit of profit,” the complaint read.

Now, Native communities, some of which only have a few hundred members, say they are struggling under the weight of the bill. Lloyd Miller, the Anchorage-based attorney representing the tribes, said even communities with relatively robust medical infrastructure, like the Kenaitze Tribe, are finding their resources stretched to the brink by the spike in addiction. From responding to overdoses, to providing addiction treatment, to investigating and prosecuting drug-related crime, to burying the dead and placing children in foster care, Miller said fighting the opioid crisis has become prohibitively costly.

“Most of the tribes have very little in the way of resources to deal with this overwhelming epidemic,” Miller said.

The Asa’carsarmiut Tribe, for instance, is one of three tribes named in the suit whose village is not on the road system. Without ready access to emergency services beyond a few undertrained first responders, those needing treatment would have to be airlifted 100 miles away to Bethel or 500 miles away to Anchorage to receive help, the complaint said.

Miller said the funding would help pay for addiction counselors, medically assisted treatment, behavioral health specialists and other public health services. The payment amount he and his clients are seeking has not been determined yet, he said.

This lawsuit is the sixth one this year brought by Alaska Native organizations against the pharmaceutical industry. The Alaska Native Tribal Health Consortium filed suit against many of the same corporations three days earlier. Last year, Alaska filed its own lawsuit after Gov. Bill Walker declared the opioid crisis a public health emergency.

Editor’s note: This story has been updated to name the five Alaska Native tribes that filed the lawsuit.