Whittier will now get disaster assistance to help with earthquake damage 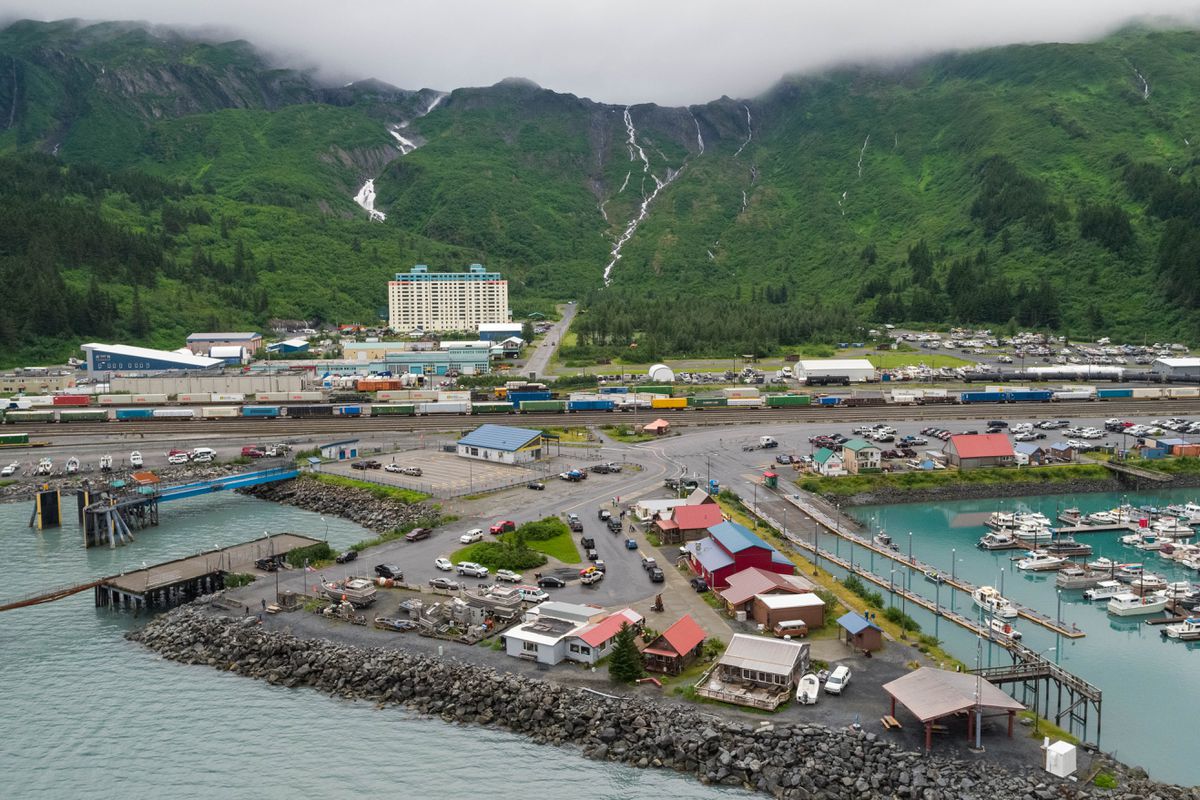 The Prince William Sound community of Whittier will now get disaster assistance for damage related to the Nov. 30 Southcentral Alaska earthquake.

Anchorage, the Matanuska-Susitna Borough and the Kenai Peninsula Borough were already included by former Gov. Bill Walker in a state disaster declaration in December after the 7.1 earthquake, meaning those areas could access assistance money. Last week, Gov. Mike Dunleavy amended that declaration to add another area that includes Whittier, where the only access road is the 2.5-mile Anton Anderson Memorial Tunnel.

It is now evident that damage in Whittier was similar to what other areas experienced, Dunleavy’s amendment said.

A preliminary damage assessment from the Division of Homeland Security and Emergency Management identified $507,000 in potentially eligible repairs in Whittier, Dunleavy said in the letter. Whittier city manager Jim Hunt called that a conservative estimate in a phone interview Wednesday.

Earthquake damage in Whittier is “broad,” Hunt said. But the specifics and full extent of that damage are still unknown because engineers haven’t assessed the area, he said. The city needs the funding for that to happen.

“We’re kind of looking forward to where the road takes us as we go forward, because in some of these circumstances we don’t know what we don’t know," said Hunt. “The lights are still on, but we need to take a deeper look at the foundations of our infrastructure.”

There were inspections at the access tunnel after the quake, Hunt said, but “a lot of our infrastructure was still covered in snow and had yet to be discovered.”

Repairs that might involve work in the water might not be fixed until fall or winter, Hunt said, because of restrictions during fishing season.

Dunleavy also intends to seek federal disaster assistance for Whittier, he said in the letter.

“However,” he said, the Federal Emergency Management Agency “may not consider this request because the deadline for new additions has passed.”