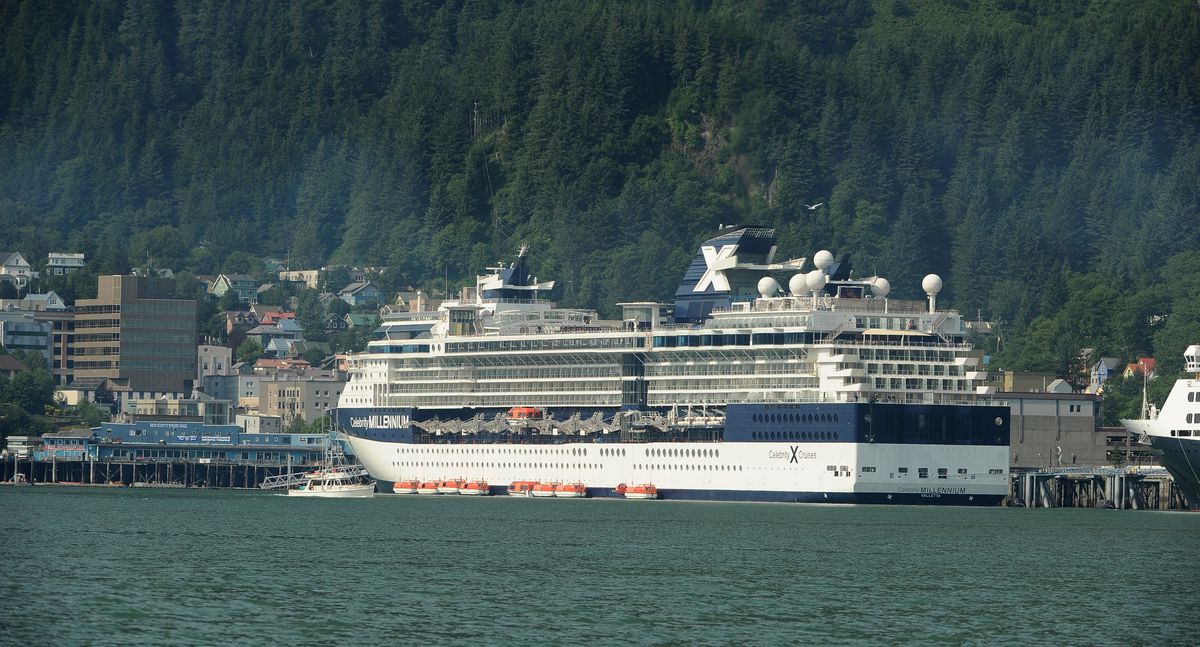 JUNEAU — Alaska environmental officials have launched the first ambient air quality study in the capital in more than a decade to determine if air is being affected by cruise ships or other sources.

The state will collect data from 21 monitors installed in late April around downtown Juneau, the Juneau Empire reported. The devices use lasers to measure particulate and report online in near-real time. They will remain in place through October.

Anna Breuninger, an environmental specialist for the state Division of Air Quality and the coordinator for the study, said officials have not drawn early conclusions.

"We're watching the data come in very closely, but we are not doing analysis yet because it doesn't make sense because we don't have a lot of data," she said.

Fine particulate is tiny particles that can be inhaled. Fine particulate at high levels can cause health problems including respiratory illness, aggravated asthma, heart attacks and premature death.

In the Fairbanks North Star Borough, where people burn wood as an alternative to expensive fuel oil, fine particulate is a perennial winter problem.

Early numbers in Juneau have not jumped out as remarkable.

"They've been low for the most part, which is what we expect because we have not had many ships yet," Breuninger said.

Some sensors have shown short spikes in particulate that would be dangerous if sustained over 24 hours. The brief spikes do not indicate a public health risk, Breuninger said.

If the monitors report dangerous levels of air pollution over the summer, Breuninger said, that still may not indicate an actual health risk. The monitors being used are relatively inexpensive at about $250 each and are not certified by the U.S. Environmental Protection Agency.

"With the funding in the state, we just do not have the money to put a (more expensive) monitor out," Breuninger said.

However, they will allow researchers to observe changes over time at different locations.

If data collected suggests air pollution in Juneau poses a risk, Breuninger said, the next step would be to secure funding for EPA-certified devices.