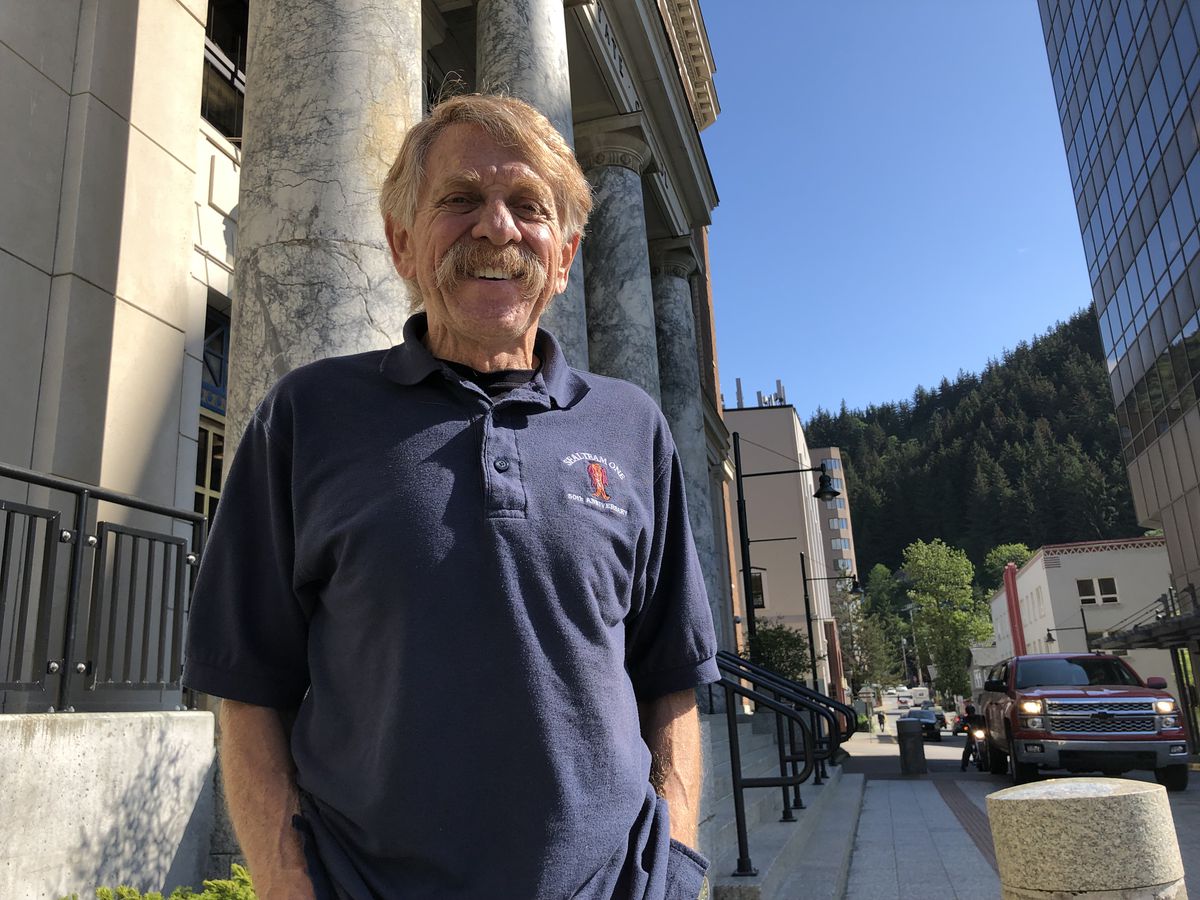 JUNEAU — Rep. Laddie Shaw, R-Anchorage, came to the rescue of a fellow pilot Tuesday afternoon after a paragliding accident left his flying partner with a cracked skull.

Shaw, 70, a former Navy SEAL and experienced paraglider, was preparing to land after a flight with Brett Neyhart of Juneau when Neyhart’s paraglider encountered turbulent winds and plunged to the ground, Shaw said.

“I was right over the top of him, I was spiraling down to land, and I looked down and his wing collapsed, and I knew exactly what had happened,” Shaw said.

Shaw, former director of the state Division of Veterans Affairs and a former trainer at the state trooper academy, said he taught emergency trauma response and used those skills while also calling 911.

Neyhart is also an experienced paraglider pilot. A 2003 article in the Juneau Empire said Neyhart holds the local altitude and duration records for paragliding. He was treated at Bartlett Regional Hospital and released, a hospital official said.

Shaw said he tries to fly three or four times a week after running up Juneau’s Mount Roberts for exercise. With two artificial knees, he has said, he prefers to fly off the mountain rather than descend on foot.

“I use the mountain for exercise, and I fly for transportation,” he said.

Shaw said he just did what any bystander would have done. He said it’s important to keep in mind the dangers of any risk sport, regardless of whether it’s backcountry skiing, mountain biking or paragliding.

“It’s always good to have someone out there with you,” he said.