Measles confirmed in unvaccinated Kenai Peninsula teen who traveled Outside 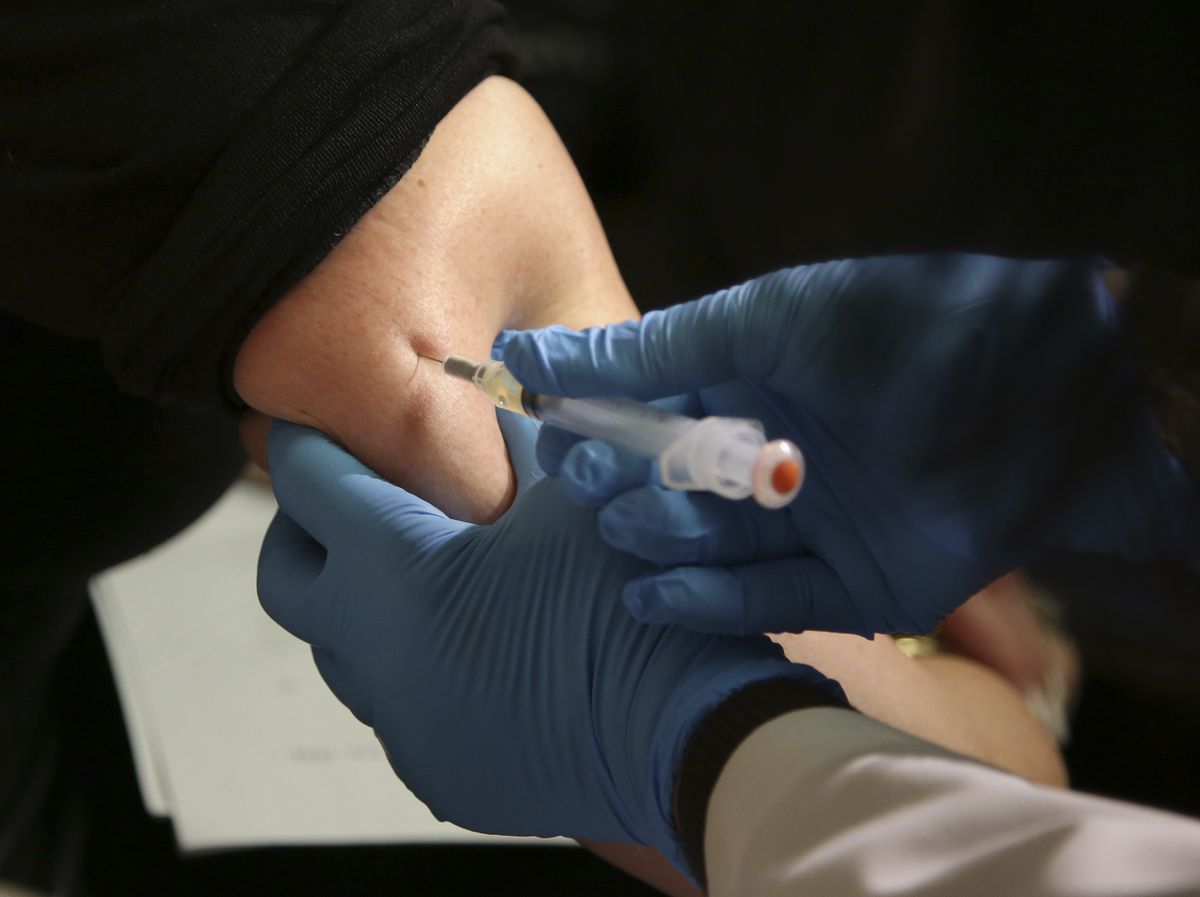 An unvaccinated teenager from the Kenai Peninsula has become the first Alaskan in years with measles, state health officials announced this week.

The Alaska Department of Health and Social Services on Thursday confirmed measles in the teen, who recently traveled to Arizona by way of Seattle.

The case makes Alaska the 29th state to have a confirmed case of measles in 2019.

The only people at immediate risk are those who may have been exposed and are not already immune to measles either by adequate immunization or from having the disease in the past, health officials say.

The last confirmed case of measles in an Alaskan was in 2015 in Fairbanks, in a man recently returned from Mongolia. The previous case was confirmed in 2000. Measles was also confirmed in an out-of-state cruise passenger last year, but that didn’t lead to other cases in Alaska.

The teen involved in the latest case developed symptoms of measles more than 10 days after arriving in Alaska in early July, the state says. There were at least two places where some people may have been exposed: Froso’s Family Dining in Soldotna, on July 8-9 and July 11-13, and Urgent Care of Soldotna and Central Peninsula Hospital on July 14.

The patient has been isolated at home since then and is recovering, officials say.

[Unaware he had measles, a man traveled from New York to Michigan, infecting 39 people]

People who think they may have been exposed should find out if they have been vaccinated or have evidence of measles immunity and call a health care provider immediately if they develop an illness with fever or illness with unexplained rash, the state says. To avoid possibly spreading measles to other patients, officials recommend not going to a clinic or hospital without calling first to tell them you want to be evaluated for measles.

Measles symptoms could appear starting from seven days after the first exposure to 21 days after the last exposure, according to a state measles information website. Rash is most likely to appear 10 to 12 days after an exposure.

Measles is a highly contagious virus. The disease was declared officially eliminated from the U.S. in 2000. The majority of U.S. cases of measles now come from unvaccinated travelers visiting from abroad, officials say.

[How today’s political polarization has fueled the measles outbreak]

Worldwide, about 90,000 people die from the virus annually, according to the Centers for Disease Control and Prevention. The agency says that one dose of measles vaccine is about 93% effective; two doses are 97% effective.