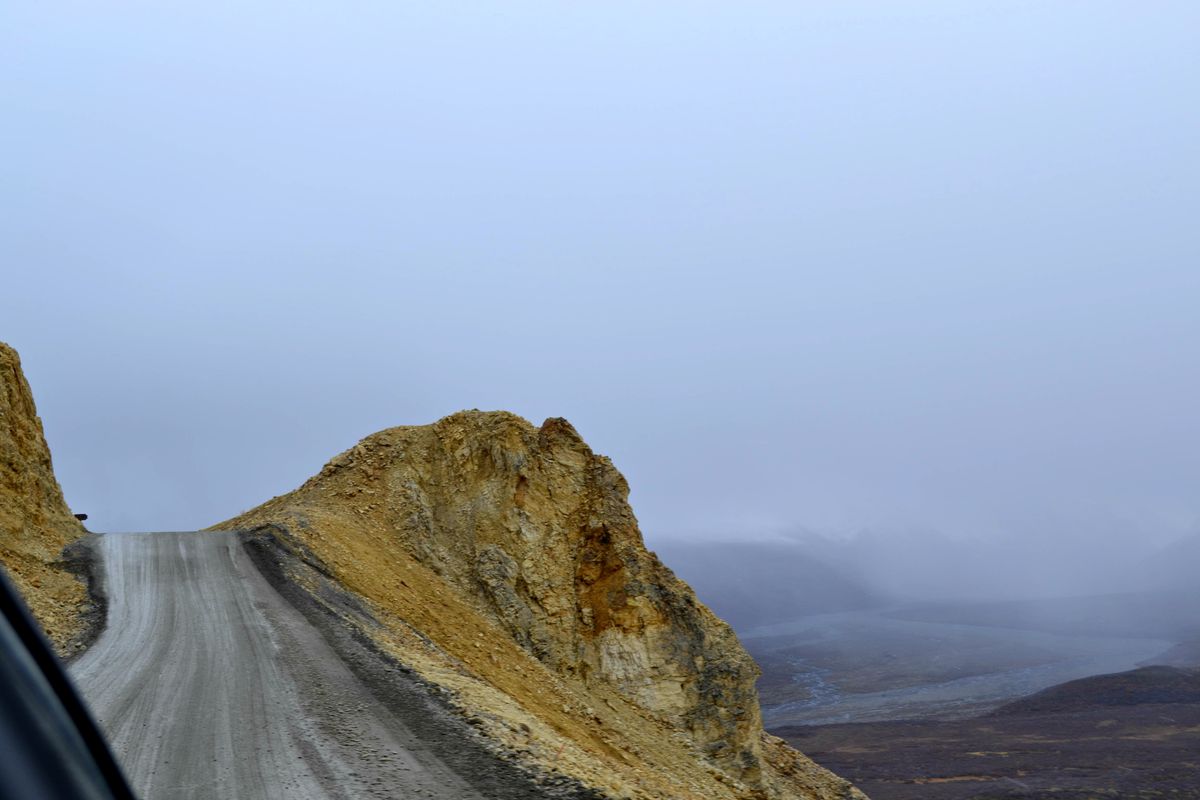 Rocks on the Alaska Railroad tracks in the area between Healy and the park also caused two trains to be delayed and passengers rerouted onto motor coaches between noon and 5 p.m., a railroad spokesman said.

The two slides were in different locations.

Denali park staff closed the road to all traffic just west of Polychrome Pass due to the slide that covered the area in debris flow, the park said. The slide was reported just before 2 p.m. Sunday and cleared in less than an hour. The park experienced two smaller slides on Saturday.

The area was near a slow-moving slide that’s being tracked along the road, but marked the first time a closure was warranted this season, officials say. Periods of prolonged rain increase the likelihood of landslide or debris flows.

This is the first closure of the park road due to a landslide this summer season. Landslide and debris flow events increase in likelihood during periods of prolonged rain or moisture. The regional weather service predicts rain to continue throughout today and tomorrow, so park staff will remain on alert.