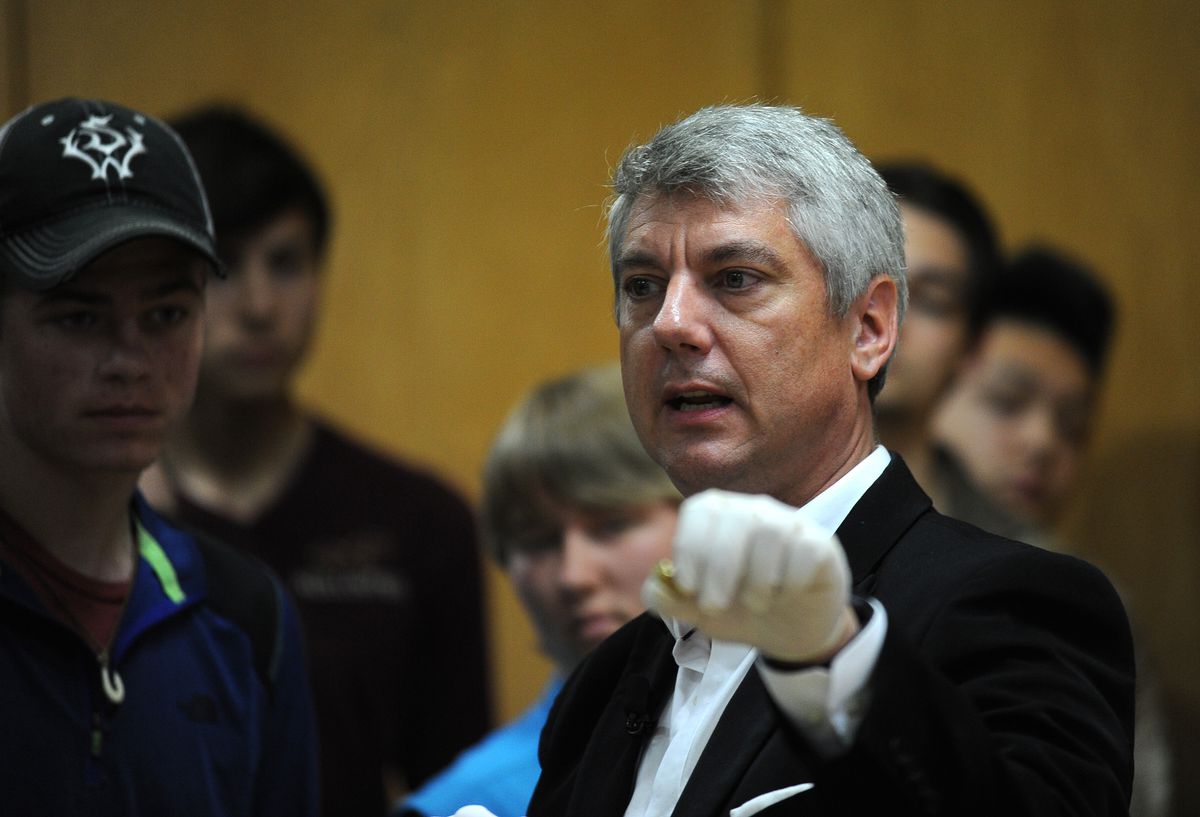 "He shares the administration’s view that we must ensure adequate oversight to protect the health, life, and safety of Alaskans, and simultaneously make government more responsive, efficient, and business friendly,” Dunleavy said in a prepared statement announcing the decision. “We’d like to extend our sincere appreciation to James Hoelscher, the agency’s lead investigator, for providing continuity of operations during this change.”

Hoelscher began Thursday as the agency’s apparent interim director in an ongoing meeting of the state’s marijuana control board following the removal of Erika McConnell by the alcohol and marijuana boards. Klinkhart was introduced to the marijuana board shortly after 1 p.m. as interim director, then left the meeting to introduce himself to the agency’s staff while Hoelscher continued to conduct the meeting.

Klinkhart declined comment, saying he wanted to first hold a staff meeting with the employees of the state alcohol and marijuana office.

Before Thursday’s announcement, Klinkhart had most recently worked as director of drug policy for the Department of Health and Social Services, according to a copy of his resume. At the start of the year, he was quality improvement director at the Alaska Psychiatric Institute.

In addition to his work as an Anchorage Police Department detective, he has worked as an internal affairs investigator for the Alaska Department of Corrections, and has worked for the police departments in Palmer and Haines.

“I got a good vibe from him,” said Lacy Wilcox, president of the Alaska Marijuana Industry Association, the state’s commercial marijuana trade group.

“He’s a person that seems eager to jump in and have a dialogue,” she said.

“While the learning curve for an interim director is unbelievably steep, Mr. Klinkhart has some incredibly talented, hard-working staff to support him through this transition,” Oates said. “He seems open to having productive relationships with the industries he is now tasked with regulating, and he and I have already identified a common goal of increasing proactive education and outreach.”