As Alaska prepares to spend millions on coronavirus response, years of cuts have starved the public health system 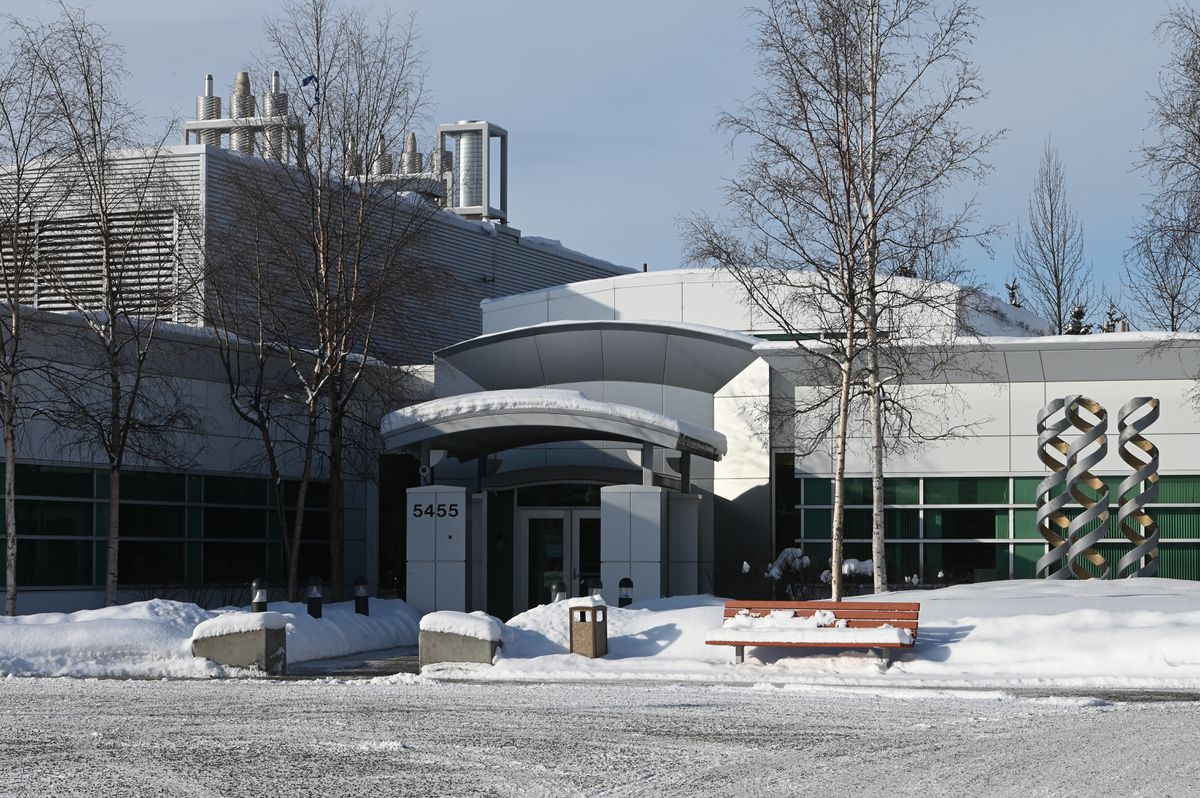 “The reduced workforce decreases capacity to provide timely and effective response to emerging outbreaks and threats while maintaining other core services,” the program warned.

This week, Gov. Mike Dunleavy proposed $13 million in new spending to monitor and prevent the spread of the new coronavirus.

In 2014, when state spending reached its modern peak, Alaska was spending $28 million per year from the state treasury on public health nursing and $7.6 million on epidemiology. Six years later, those figures have dropped to $22 million and $2 million, respectively.

[Here’s how Alaska is testing for coronavirus]

Those cuts, some legislators say, have left Alaska vulnerable to a threat exactly like the one it faces now.

“Definitely we’re in a worse spot right now. The cuts that have gone on have been detrimental to the retention of those people who are so needed at this point,” said Sen. Donny Olson, D-Golovin.

In addition to serving on the Senate Finance Committee, Olson is a doctor.

“If we do have a coronavirus emergency, we’re ill-prepared for it,” he said.

In a Monday news conference, Dunleavy said Alaska is prepared. State officials assisted in the evacuation of Americans from the Chinese city of Wuhan in January, and the governor said the state has been planning since then.

[As coronavirus concern mounts, there’s not a bottle of hand sanitizer to be had in Anchorage right now]

No cases of coronavirus have been found in Alaska, but Dunleavy is asking the Alaska Legislature for $13 million — $4 million in state funding and permission to accept $9 million in federal money.

“We really do feel like we’re maxing out on Department of Health and Social Services resources … and we need help,” said Dr. Anne Zink, the state’s chief medical officer.

That money would pay for 10 temporary workers: five public health nurses, three nurse epidemiologists, one microbiologist and one emergency manager.

Zink said the worry is that the state’s health care system might not have enough resources to cope with a flood of additional patients on top of ordinary needs.

“We don’t have systems set up to deal with that increase,” she said.

Half of the governor’s request involves the state’s public health nursing system. In small communities across Alaska, public health nurses are frontline health care workers. The new additions may be based in hub cities, but they would be responsible for a swath of rural Alaska, Zink said.

With nurses filling out paperwork instead of treating patients, “the Section of Public Health Nursing lost over 8,000 hours of reimbursable professional nursing time,” the report said.

Von Imhof also serves as chair of the Senate subcommittee in charge of the state’s health budget. She said she and other lawmakers will be watching to see if the governor’s request is enough.

“It’s hard to say if this is the tip of the iceberg or this is sufficient,” she said.