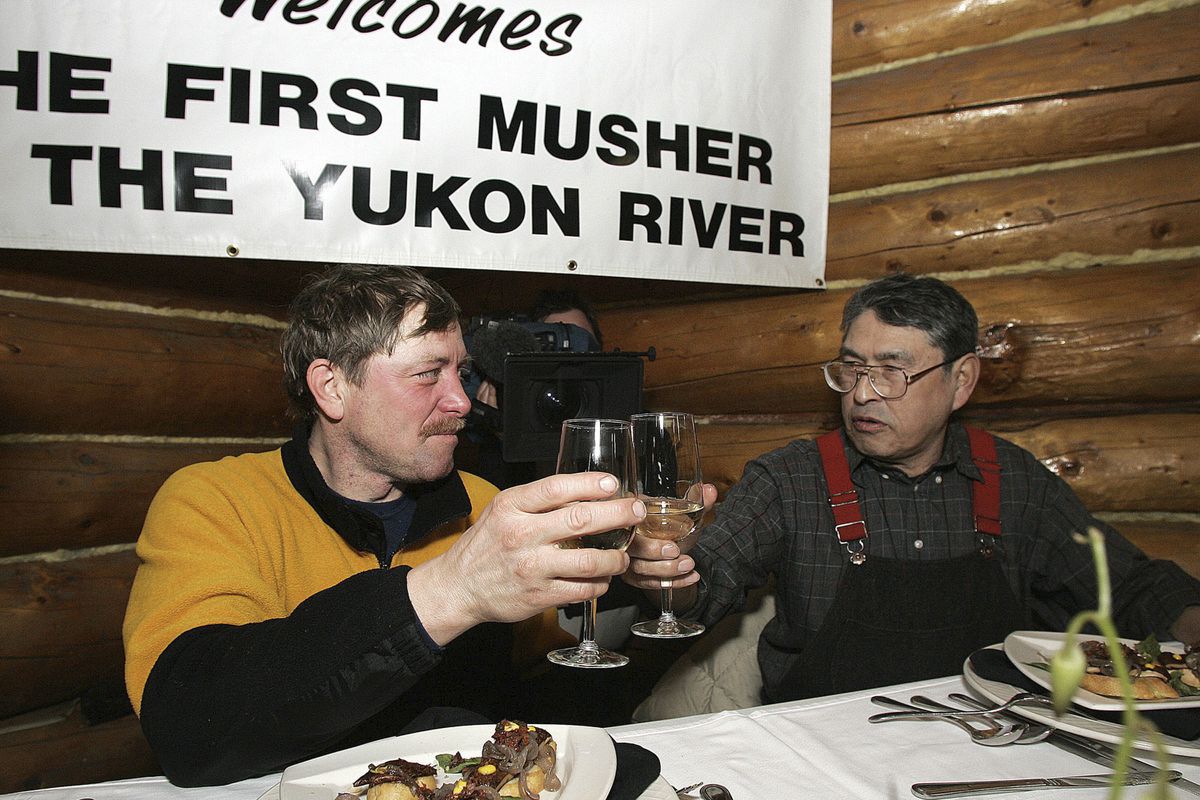 Emmitt Peters Sr., an Alaska Native who won the Iditarod Trail Sled Dog Race as a rookie in 1975, has died at age 79 in his home village of Ruby.

Peters, an Athabascan, was nicknamed the “Yukon Fox” after his victory in the 1975 race, only the third contest in the 1,000-mile Iditarod.

By reaching the Nome finish line first, Peters knocked six days off the previous record set in the first race at a time when competitors took far longer than they do today to run the trail.

Peters ran his winning race in 14 days, 14 hours and 43 minutes, compared to the 20 days and 49 minutes it took musher Dick Wilmarth to win the first race. This year's winner, Thomas Waerner of Norway, won the in 9 days, 10 hours, 37 minutes and 47 seconds.

Peters was one of just a few early mushers to win as a rookie, Iditarod officials said.

Peters told the Iditarod in a 2016 interview that he got into the Iditarod after race founder Joe Redington noticed his dogs at the 20-mile sprints the Ruby musher used to run in Anchorage.

Redington told the musher he had Iditarod dogs. Peters said he had never been in that kind of race before and Redington told him to just follow him.

"Instead of my following him, he was following me," Peters said with a laugh.

The family is planning a celebration of his life for either late summer or early fall, depending on the situation with the coronavirus, St. George said.

The celebration is expected to draw many relatives and friends from outside the state, according to St. George, who called Peters an icon not only as a musher but as a community leader.