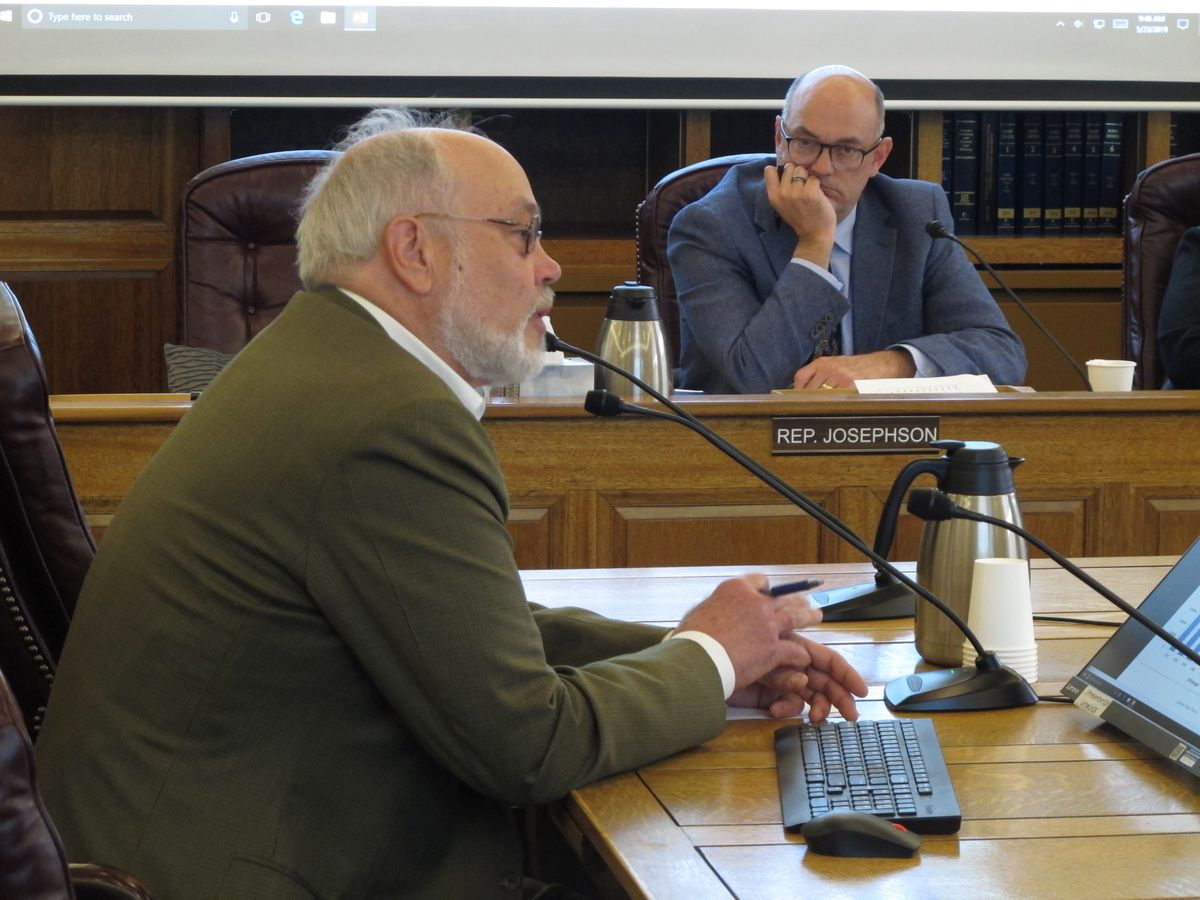 A Juneau resident has filed a lawsuit against the state of Alaska to temporarily block the distribution of federal pandemic aid.

Forrer is requesting a ruling that the plan “must be allocated according to appropriations authorized by law,” which, in plain language, means it should be approved in a bill passed by the full Legislature.

Lawmakers instead referred the plan to a House-Senate committee, which approved it Monday.

If lawmakers reconvene and pass legislation that includes the aid plan, the lawsuit would be resolved.

“We put a crowbar in their spokes on this one, and I would hope it would inspire more rational, more reasonable, more equitable government,” Forrer said.

The case names Alaska Department of Revenue commissioner Lucinda Mahoney as the defendant.

Representing Forrer is Joe Geldhof, an attorney with a history of constitutional fights.

Geldhof said he has not yet requested an injunction and temporary restraining order to halt payments while the lawsuit progresses, but he expects to do so this week.

If a Superior Court judge approves that pause, more than $908 million in aid payments to municipalities, small businesses and the fishing industry will be put on hold.

The Legislature’s own attorneys said in early May that the aid plan likely required a vote of the full Legislature, but Alaska’s Capitol has been vacant since late March, when lawmakers left Juneau amid coronavirus concerns.

Legislators, unable to agree upon terms to resume the session, referred the matter to the Legislative Budget and Audit Committee, which normally acts only when the Legislature is out of session.

“I’ve been told I’ll be vilified by this,” Forrer said when asked about the economic consequences for the state, but he said all he wants is for the Legislature to follow the state constitution.

“I’m just the guy that said stick to the constitution. (Legislators) ran around the state saying, ‘vote for me, I have all the answers, I will act in an honorable fashion.’ Just do what you said you were going to do when you were elected,” he said.

Rep. Chris Tuck, D-Anchorage, voted against approving the governor’s plan in committee. Sen. Click Bishop, R-Fairbanks, voted in favor of approval. Both men said Wednesday that the Legislature needs to reconvene and approve the aid. The only question, they said, is when.