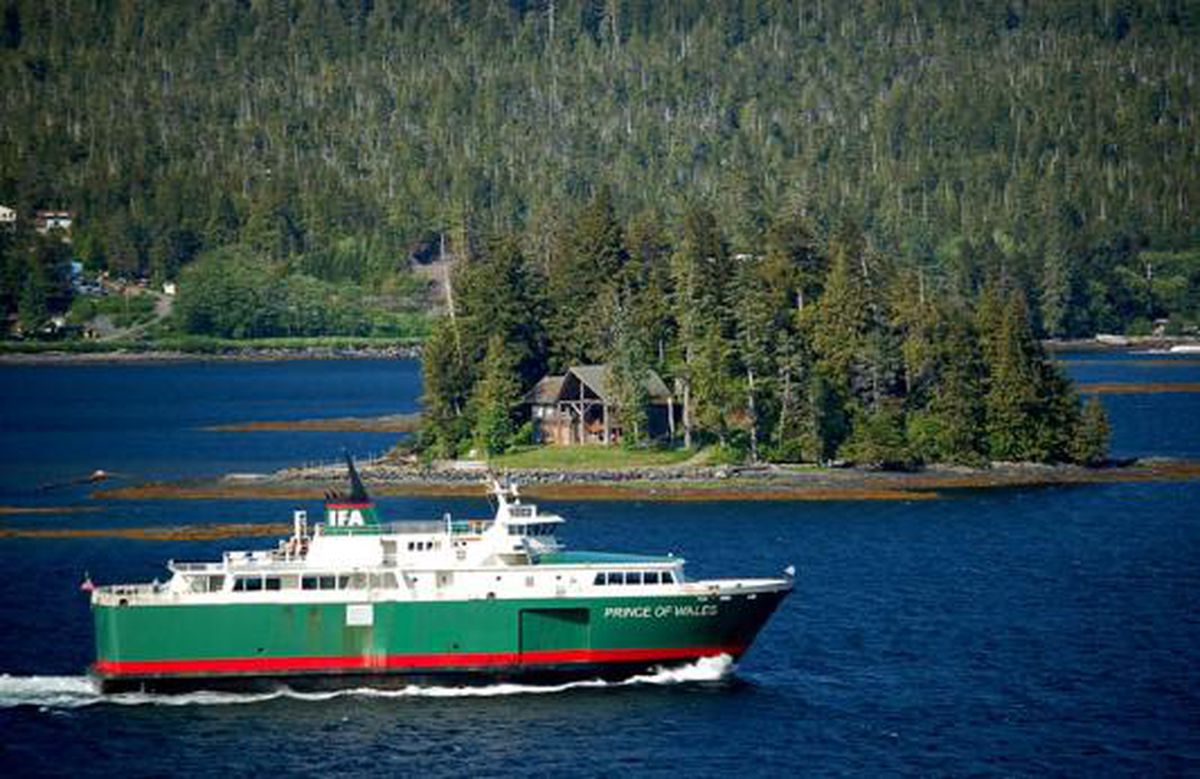 JUNEAU — The state plans to use one of its ferries to provide service between two Southeast Alaska communities while repairs are done on an Inter-Island Ferry Authority vessel.

The authority halted service between Ketchikan and Hollis on Prince of Wales Island on Friday after what it described as a "catastrophic propulsion system failure" affecting its vessel, the Prince of Wales, CoastAlaska reported.

The ferry will be repaired when parts and technicians are available, authority General Manager Ronald Curtis said in a statement.

Repairs to a sister ship, M/V Stikine, were delayed by the inability of technicians to travel from the continental U.S., Curtis said.

Both ferries are unable to make the 72-mile round trip journey between Ketchikan and Hollis. The M/V Stikine is projected to be operational again June 11 and is expected to sail five days per week, Curtis said.

The marine highway system Wednesday said its vessel, the Lituya, will provide temporary, limited service between the communities, starting Thursday, with priority given to stranded passengers.