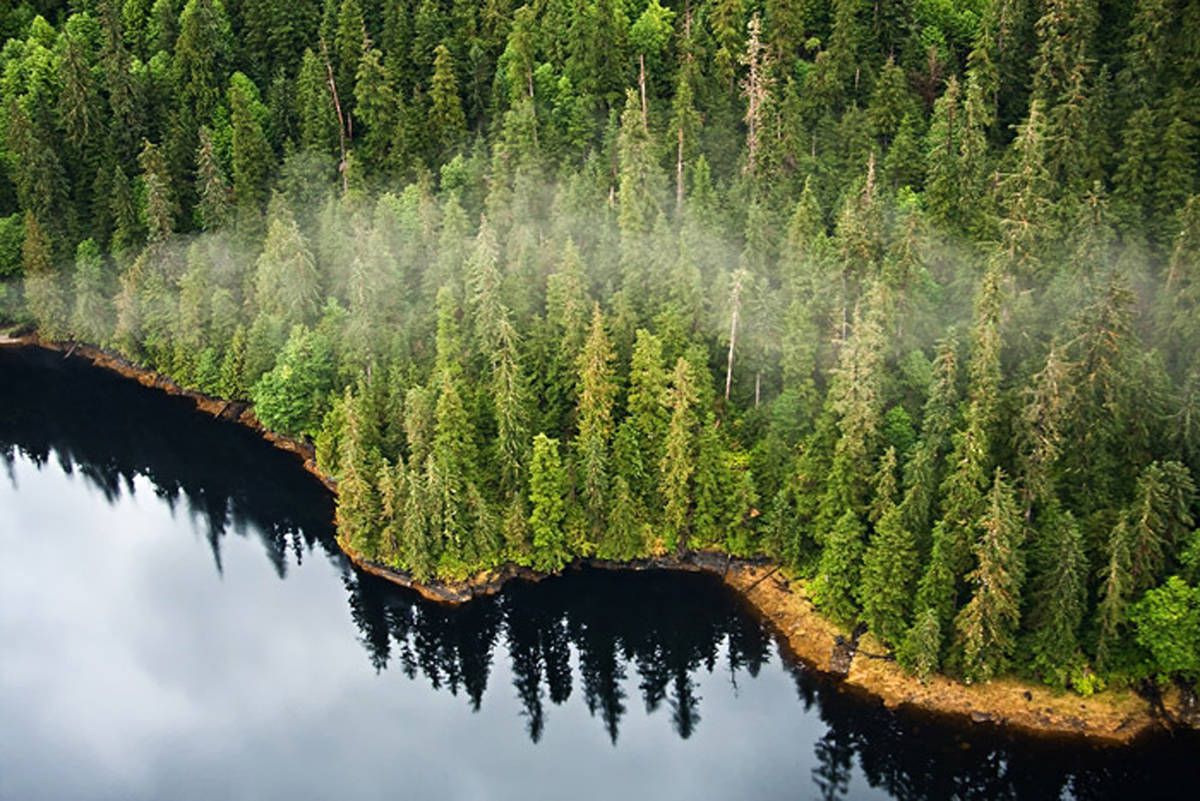 JUNEAU — A federal judge has blocked what would have been the largest timber sale in Alaska’s Tongass National Forest in decades.

Conservationists had already successfully blocked the federal government’s attempt to clear large amounts of timber for sale without identifying specific areas where logging would have occurred.

Gleason allowed the forest service to argue in favor of correcting deficiencies in its review and moving forward without throwing out the entire project, but ultimately ruled against the agency.

Gleason's ruling said the economic harm of invalidating the timber sales did not outweigh "the seriousness of the errors" in the agency's handling of the project.

The method used in the Prince of Wales Landscape Level Analysis was the first time the agency used it for environmental review on an Alaska timber sale.

The forest service, which can appeal the decision, did not return calls seeking comment.

Gleason's decision affects the Prince of Wales Island project and the Central Tongass Project near Petersburg and Wrangell.

The ruling in the lawsuit brought by the council includes a requirement for public input on specific areas proposed for logging, Trainor said.

Tessa Axelson, executive director of the Alaska Forest Association, said in a statement that the ruling “threatens the viability of Southeast Alaska’s timber industry.”