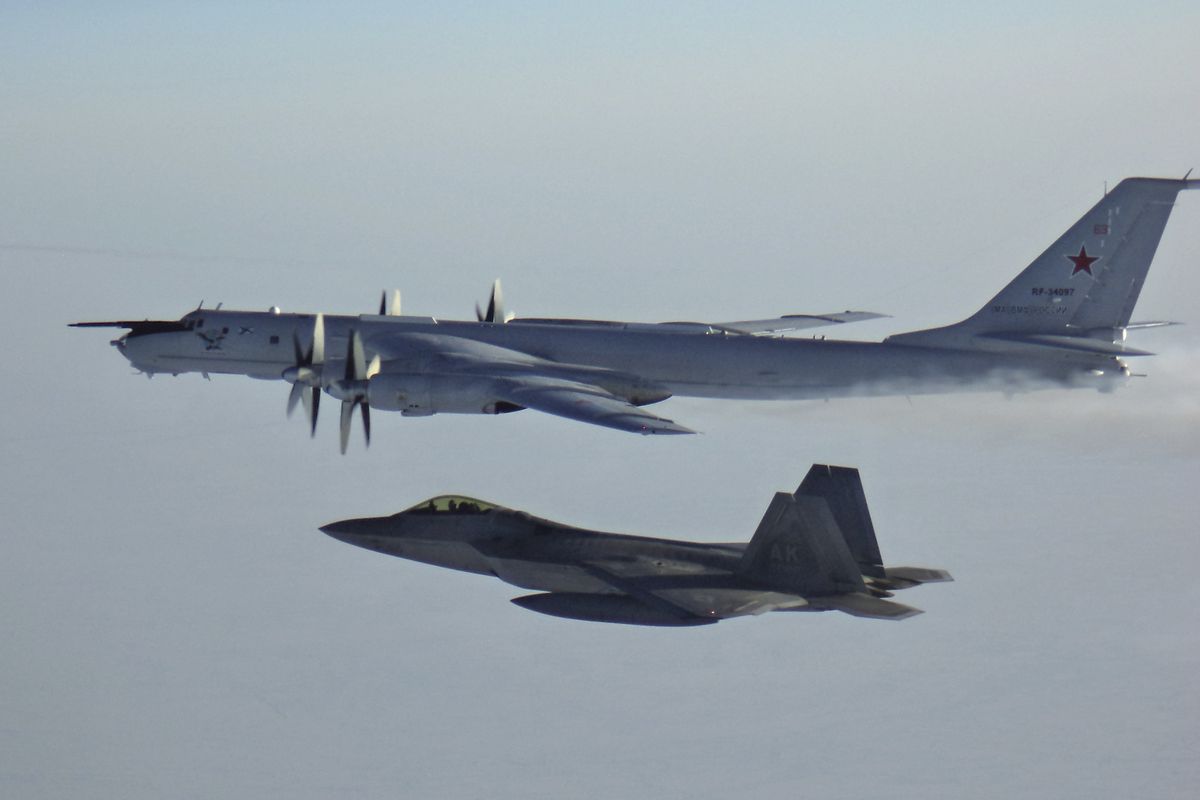 The incident marked the fifth time this month that such an intercept has taken place, Gen. Terrence J. O'Shaughnessy, commander of the North American Aerospace Defense Command, said in a release.

NORAD said the Russian aircraft did not enter U.S. or Canadian airspace during the roughly four-hour flight in the region. The Russian planes were identified as IL-38 maritime patrol aircraft.

Capt. Cameron Hillier, a NORAD spokesperson, said this is the ninth such incident off Alaska or Canada this year. He said all the interactions are "safe and professional."

Since Russia resumed long-range aviation activities in 2007, there has been an average of around seven intercepts a year, though the number in any given year has been zero to 15, Hillier said.