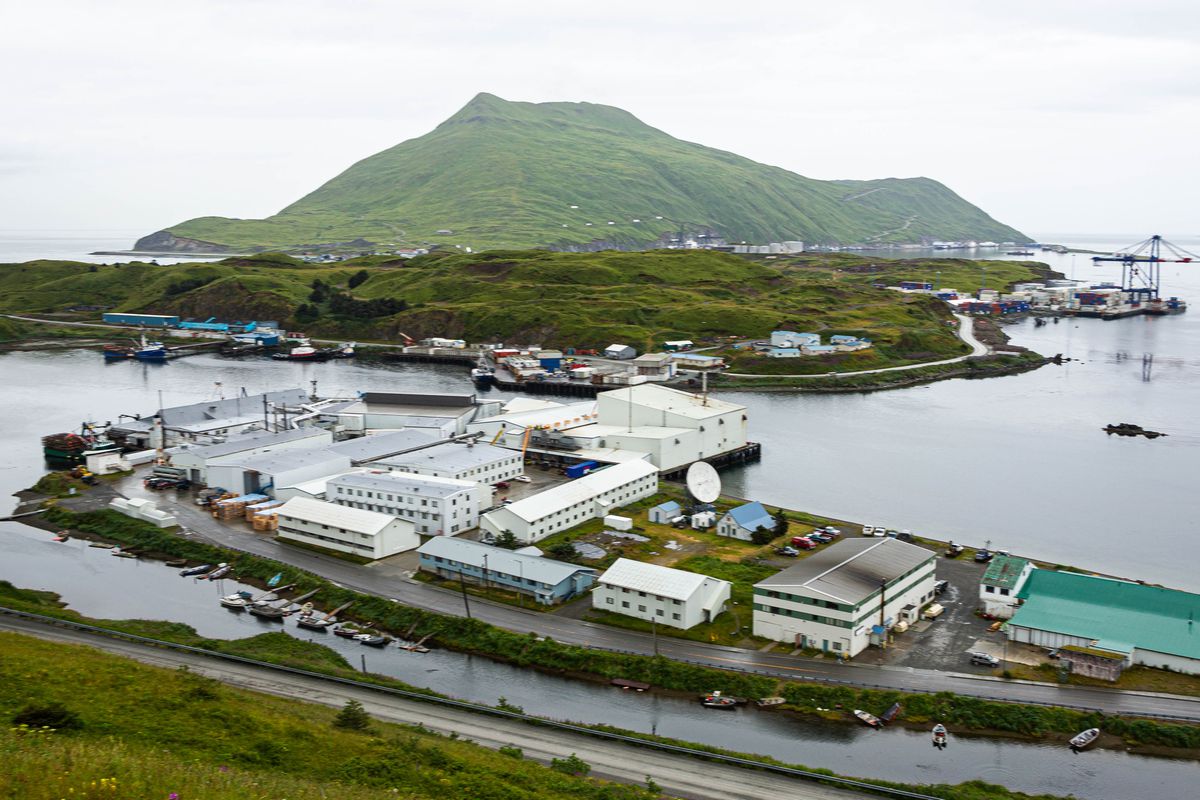 A person died this month after eating mussels and snails collected from a Dutch Harbor beach on the Fourth of July. Officials have determined the person died of paralytic shellfish poisoning.

This marks the first PSP death in Alaska since 2010 and the fifth since 1993, although serious illnesses are reported more frequently, according to an online statement from the state Department of Health and Social Services.

Officials have not released the person’s name, age, gender or hometown.

The person who died had an underlying medical condition that was a contributing factor, but the primary cause of death was determined to be PSP exposure, the agency wrote. Blue mussel samples collected from the beach on the same day the shellfish were consumed had “extremely” high toxin levels, according to the statement. Snail samples collected also had elevated toxin levels, though not as high as the blue mussels.

PSP is caused by shellfish contaminated by algae that produce toxins, according to DHSS. Some of the toxins are potent enough that just a single shellfish can be fatal if consumed. Favorable water conditions increase the amount of harmful toxins in shellfish, although the agency said it’s unclear what combination of conditions causes blooms of the toxic algae.

In this case, the shellfish was cooked and the individual began to notice symptoms about four hours after eating the food.

The person’s fingers began to tingle and go numb and he or she began to vomit and experienced a floating sensation, officials wrote. Numbness in the mouth, weakness in hands and pain to the person’s neck and back followed several hours later. The person was taken to a local clinic and flown to an Anchorage hospital, where the person died, officials wrote.

Two other people ate smaller portions of the shellfish and did not experience any symptoms, according to the statement.

There is no state-run program that monitors beaches for the poisonous toxins, but Kimberly Stryker, the department’s food safety and sanitation program manager, said locally collected data is gathered by the Alaska Harmful Algal Bloom Network.

Stryker said PSP illnesses are generally very localized, although there have been cases reported in most coastal communities throughout the years.

Stryker warned that recreational gatherers should be cautious. The toxin cannot be destroyed by heating or freezing. Also, according to officials, shellfish containing the toxin may look, taste and smell the same as uncontaminated foods.

“Alaskans should always be aware that Alaskan shellfish that are harvested for personal use may be unsafe,” Stryker said. Commercial shellfish are tested for PSP before being sold.

There’s no antitoxin for PSP and it can be fatal hours after a person has eaten infected shellfish. The only treatment for serious cases of PSP is supportive care, like breathing assistance. Bennet said many cases likely go unreported because people with mild symptoms do not seek medical care.

“Every case of PSP is considered a public health emergency and health care providers should report patients/incidents immediately to the Alaska Department of Health and Social Services (DHSS), Section of Epidemiology,” he said.