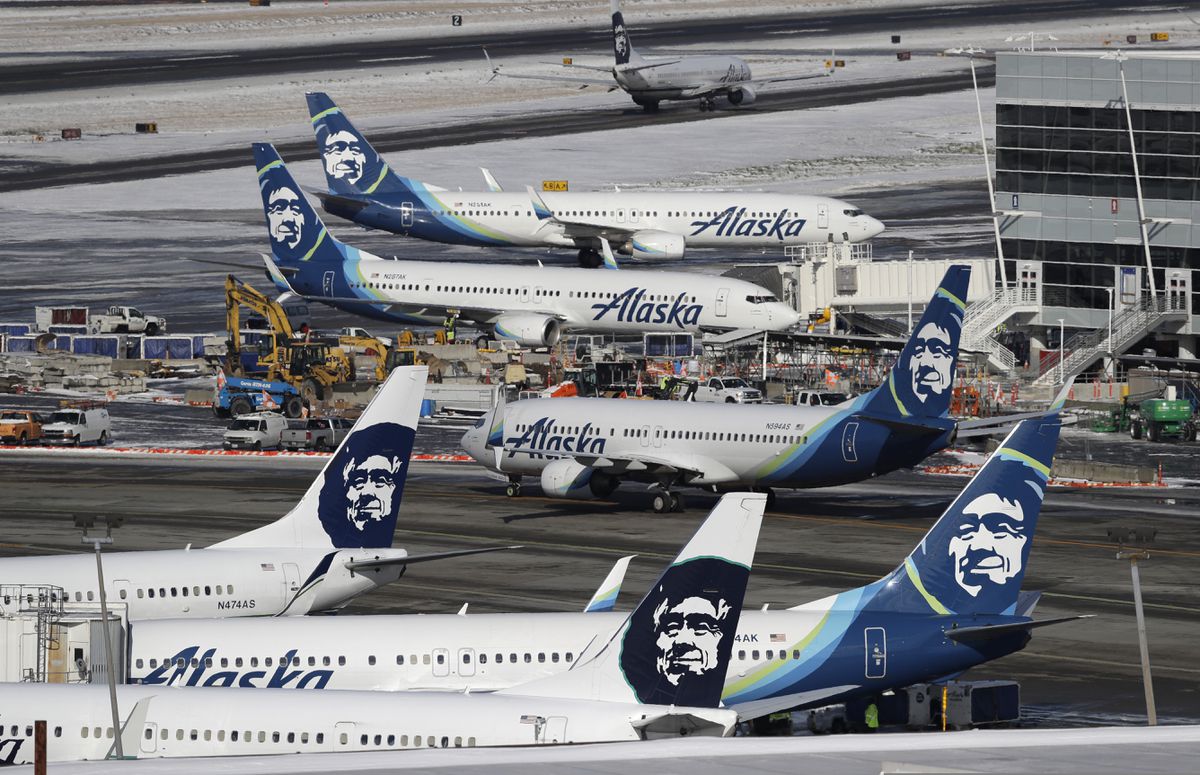 Companywide, 4,200 employees received WARN notices or were laid off, the company said.

The Association of Flight Attendants union told its members in an online post that it has received 60-day layoff notices for approximately 2,089 of the most junior flight attendants company-wide, affecting all the airline’s bases in Seattle, Portland, San Francisco, Anchorage, Los Angeles and San Diego.

However, the union said the actual number of layoffs come October may be lower. The total of more than 2,000 is “inclusive of a significant buffer” above the expected number of actual layoffs in order to make sure the company complies with the federal Worker Adjustment and Retraining Notification Act.

Alaska management in a statement said it “will continue to refine our staffing modeling over the next several weeks and expect figures to be final closer to October 1.”

Alaska avoided layoffs among its pilots when it offered incentives including half pay to take voluntary leave. .

The flight attendants were offered a voluntary-leave option that included health care but was unpaid.

In late July, Alaska announced a loss of $214 million in the last three months and an outflow of $4 million in cash per day due to the huge drop in air travel during the coronavirus pandemic.

Management said then it will need 7,000 fewer active employees in the fourth quarter than its current workforce of 23,000.