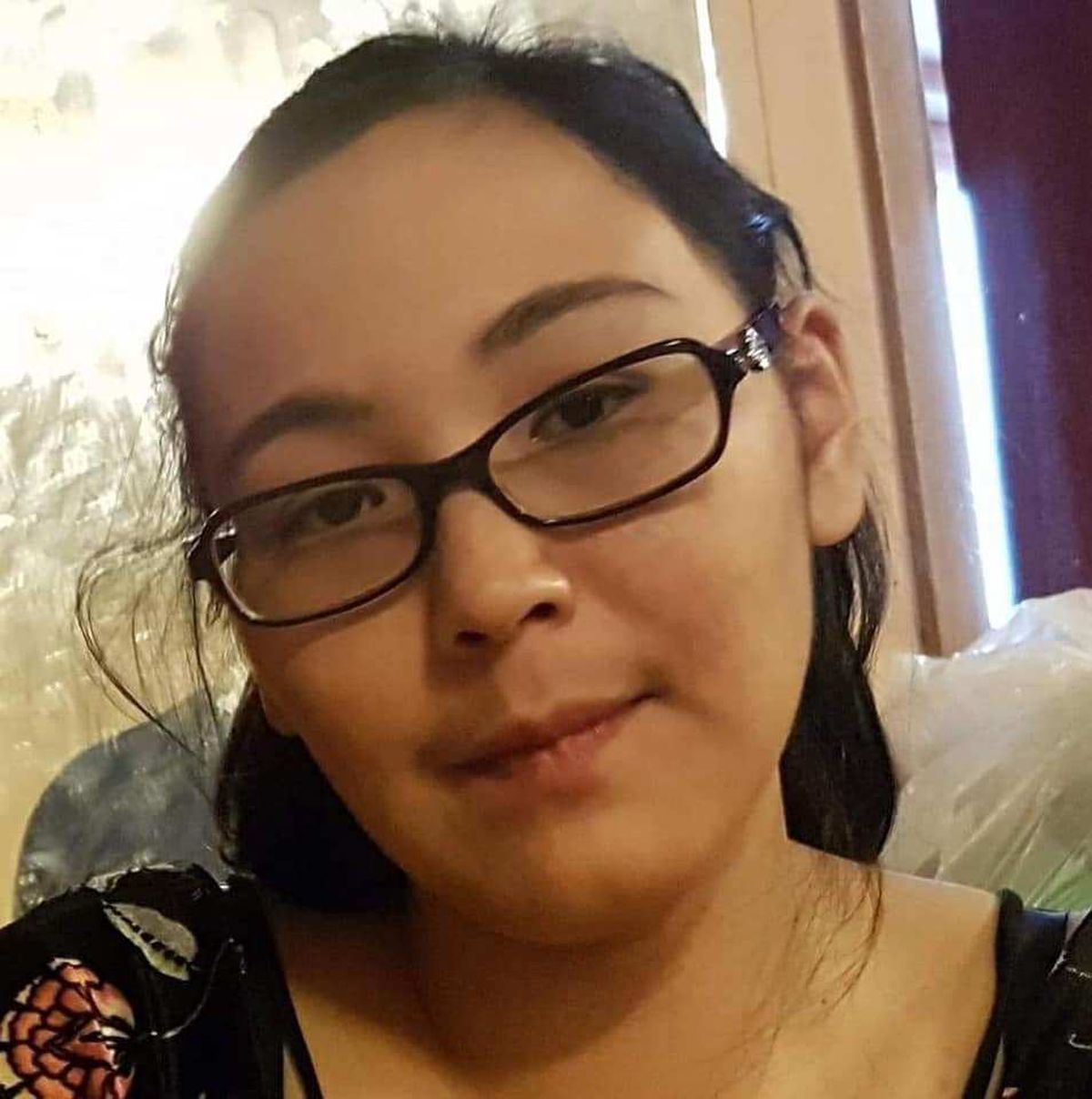 More than two weeks after 33-year-old Florence Okpealuk disappeared from a Nome beach, the community is still aching for answers.

Okpealuk’s family reported her missing on Aug. 31. She was last seen in the early hours of the day before at the West Beach, police said.

“Our community is hurting, and we are doing everything we can to locate Florence,” said Deputy Chief Robert Pruckner.

Pruckner did not say whether police believe foul play is involved in Okpealuk’s disappearance. FBI spokeswoman Chloe Martin said investigators do not currently believe there is a threat to the community.

The Nome Police Department reached out to the FBI for technical assistance early on in the investigation, and Pruckner said six agents came to Nome for about a week to help with the case. Martin said it’s common for the FBI to assist smaller departments when needed.

The FBI agents returned to Anchorage on Wednesday to complete technical analysis of materials gathered in Nome, Martin said.

The community has organized two large searches since Okpealuk’s disappearance, Pruckner said. Many people have also set out in smaller groups to comb through the area, Martin said.

“I was heartened by that,” Martin said. “People there just really want to find Flo.”

Investigators have talked with friends, family and others from the community who they believed may have information. Martin said anyone who may know something is urged to contact the Nome Police Department at 907-443-5262.