Alaska grocery chain fined more than $20,000 for ‘widespread’ child labor violations. The chain said they have taken steps to fix the problem. 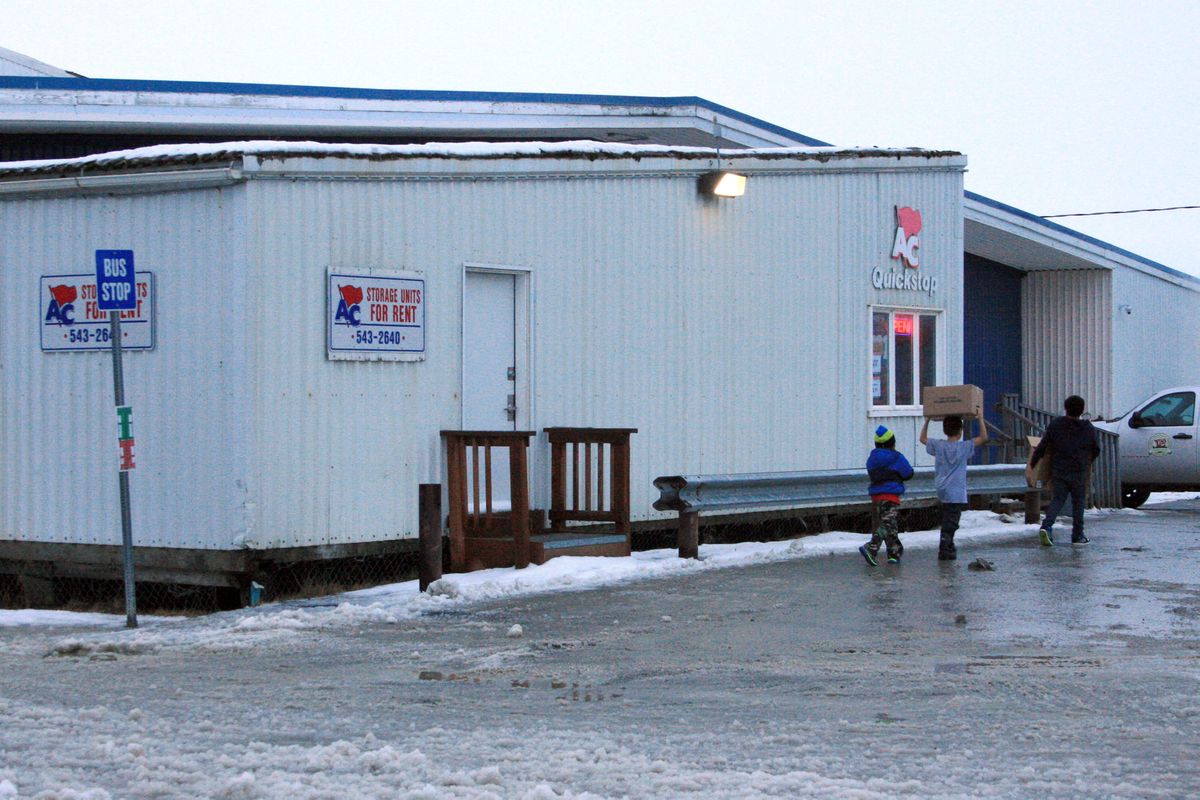 A statewide grocery store chain has been hit with a $20,490 fine after a federal investigation found the Alaska Commercial Company employed 30 minors ages 14 and 15 who worked more than is allowed under U.S. child labor laws.

The U.S. Department of Labor’s Wage and Hour Division on Monday said the chain, operating 33 stores in Alaska, violated “time standards” and is guilty of “widespread” child labor violations at numerous locations under the Fair Labor Standards Act.

“The young employees worked more than eight hours per day and more than 40 hour(s) per week during non-school periods, and more than three hours daily and 18 hours weekly during school, all FLSA violations,” the agency said in a statement on Monday.

Alaska Commercial Company said in a statement Monday it implemented policies and procedures to prevent the “unintentional errors” from happening again. Most of the violations took place at three stores, the company said.

“We cooperated fully with the Department of Labor and thank them for bringing this issue to light,” said Walt Pickett, AC’s vice president of operations.

Other violations included working too early or too late, including before 7 a.m. and later than 7 p.m. between Labor Day and June 1, the agency said.

“Child labor laws exist to strike a balance between providing a meaningful work experience for young people and keeping them safe on the job, ensuring that work does not jeopardize their health, well-being or educational opportunities,” said Thomas Silva, director for the Labor Department’s Wage and Hour division in Seattle.

The AC chain takes pride in giving work opportunities to 14 and 15 year-olds, the statement said.

“The majority of violations involved students who worked shifts after school,” the statement said. “Twenty minors worked past 7 p.m. on one or more occasions and an additional five minors worked more than three hours on a school day.”

In both of those cases, the same federal regulation was violated, the company said.

“We are confident that it was an unintentional error and have re-trained all of our managers on proper labor protocols involving minors,” Pickett said in the statement. “We will ensure that this issue does not arise again.”