Rainfall in Ketchikan leads to flooding, but no dam break 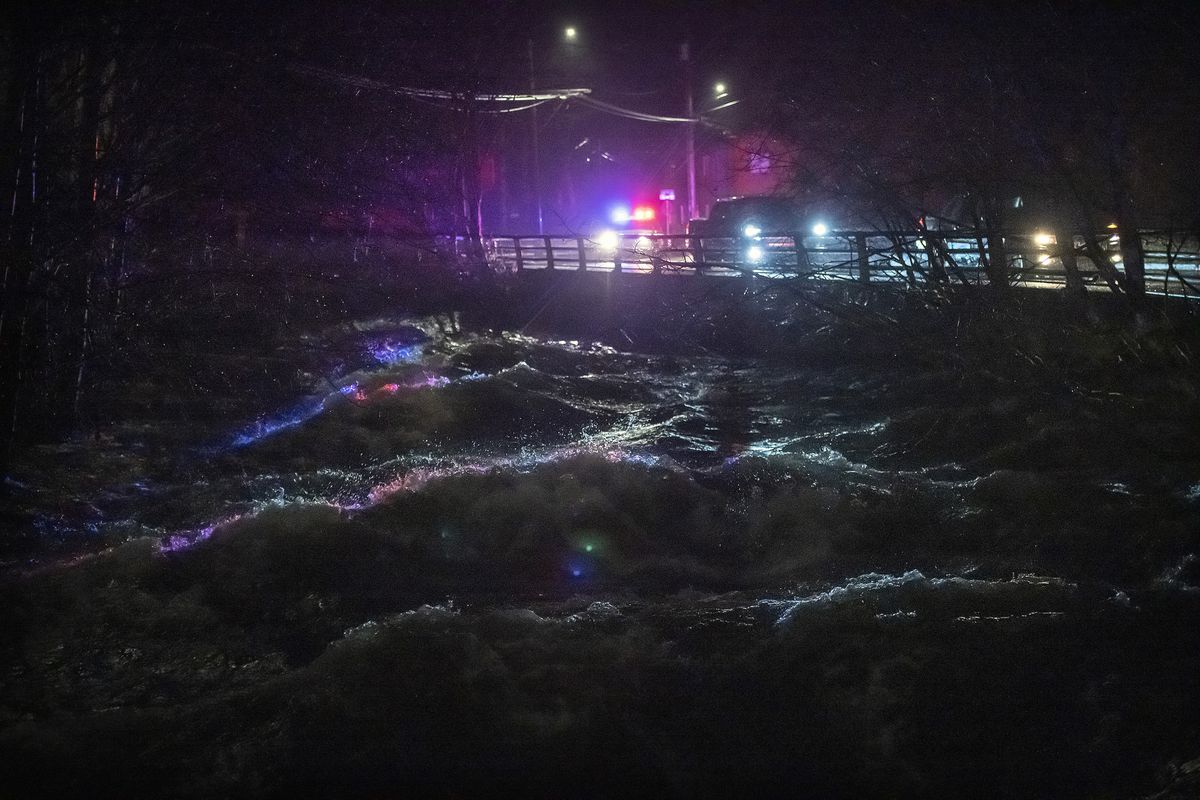 Rainfall in Southeast Alaska this week caused localized flooding along Ketchikan Creek that initially prompted fear that the dam could break.

Ketchikan Lake crested early Saturday at 350.1 feet, nearly breaking the National Weather Service’s record for flood levels in that area, which was set in 2015 at 350.2 feet. Rain continued to fall throughout the day and is expected to continue throughout the week, according to the weather service.

The rainfall melted snow that had fallen in the area recently, which exacerbated the situation, said Ketchikan Gateway Borough spokeswoman Kacie Paxton. As levels in Ketchikan Lake and Creek continued to rise, officials feared the dam could fail. A voluntary evacuation order was issued for nearby areas.

Freeman Street was covered by water Saturday, and Paxton said the street remained closed Sunday out of caution, but was no longer submerged.

Less rain fell Saturday than was expected, Paxton said, and generators successfully pulled water from the lake to help lower the levels. By Sunday morning, officials called off the voluntary evacuation.

The area remained in a flood advisory until midnight Sunday and Paxton said there may be some flooding along the creek. No damage had been reported by Sunday evening, she said.

About 16 people evacuated to the Gateway Recreation Center, Paxon said. Several people who were especially vulnerable to COVID-19 were placed in hotels overnight, she said.

“It was a voluntary request to evacuate and the community was very responsive,” she said. “They got the word out right away and I’m just very thankful to everyone on the emergency operations center team who assisted with that and to everyone who helped their neighbors. It was a great community response.”