After second Save Our Seas bill signed into law, Alaska Sen. Sullivan looks to a third version 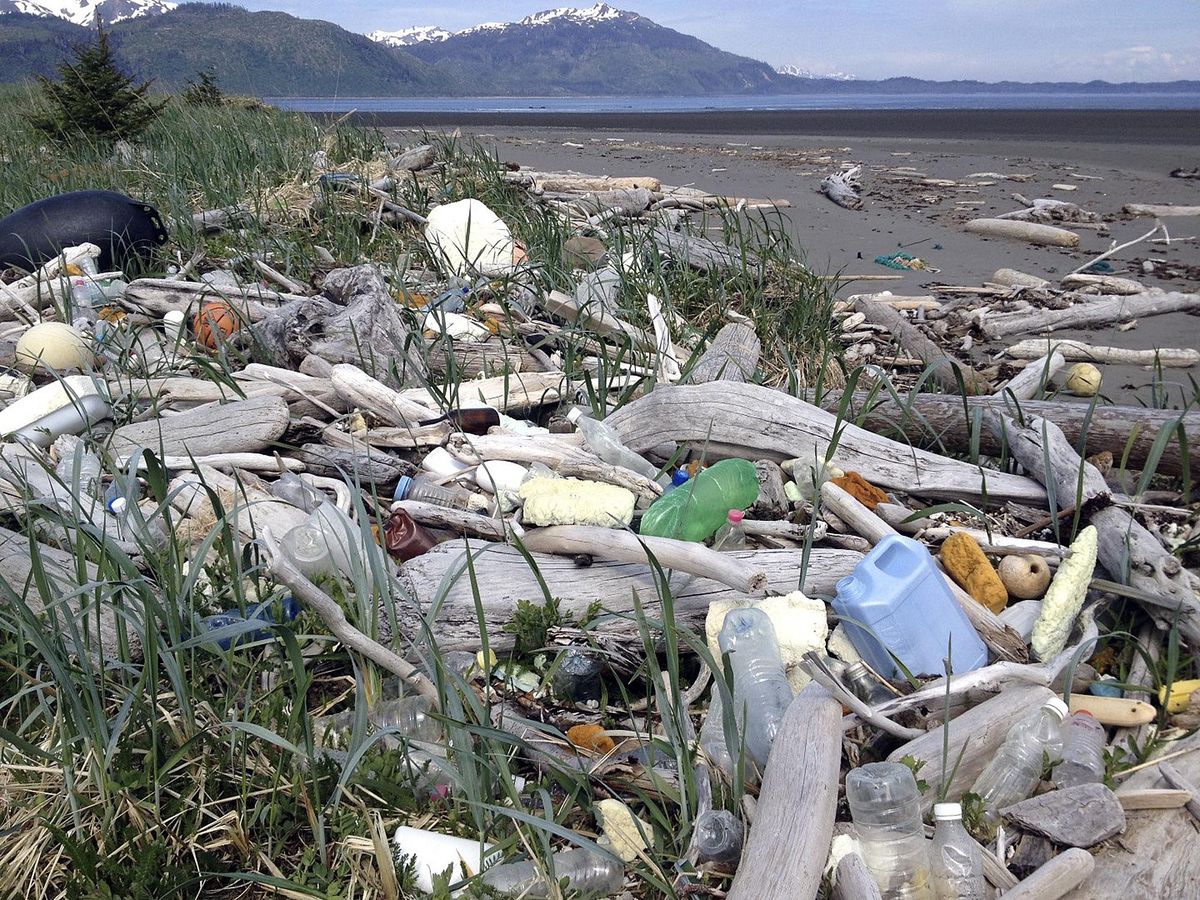 “I think Save Our Seas 2.0 is a big deal,” Sullivan said in an interview Friday, calling it “the most comprehensive ocean cleanup legislation ever to pass the Congress.”

While the first Save Our Seas bill focused on cleaning up debris onshore, the second version goes further, Sullivan said.

“We moved way beyond the cleanup aspects,” Sullivan said.

One part is focused on trying to prevent American plastics from ending up in the ocean.

“That’s important, but I would say it’s not the critical one,” Sullivan said. “Although we’re not perfect, the vast majority of the waste and plastics that pollutes Alaska, that pollutes America, that pollutes the oceans of the world, come from Asia and Africa.”

Because of that issue, the bill focuses heavily on foreign relations, Sullivan said.

The final focus is on building up a public/private partnership for cleanup, as well as incentivizing efforts by creating a competition for innovations that reduce plastics in the ocean.

Sullivan said he believes the solution to this problem really lies in the private sector.

An example, Sullivan said, is a fully biodegradable plastic.

“That, to me, could really ultimately solve it,” he said.

The bill has wide-ranging support. It passed the Senate unanimously and was endorsed by environmental groups as well as the plastics industry, though some environmental organizations opposed the bill, saying it is too light-handed on industry.

Sullivan said there was a lot of compromising from the sponsors to bring the whole Senate on board.

“There was a real push at one point to try to make this all about ending the use of plastics completely,” he said. “We had groups, I think well-intentioned, who saw this as a vehicle to do that.”

Sullivan said senators from both parties thought if they went that far, they would lose the support of industry, and he said that is something that could be looked at in another bill.

Sullivan said the bill will be impactful for Alaska, but also gained passionate support from senators living in the middle of the country.

He said he’s working on a third Save Our Seas, which would focus on how China processes U.S. recyclables.