More than 40% of Alaska inmates have contracted coronavirus 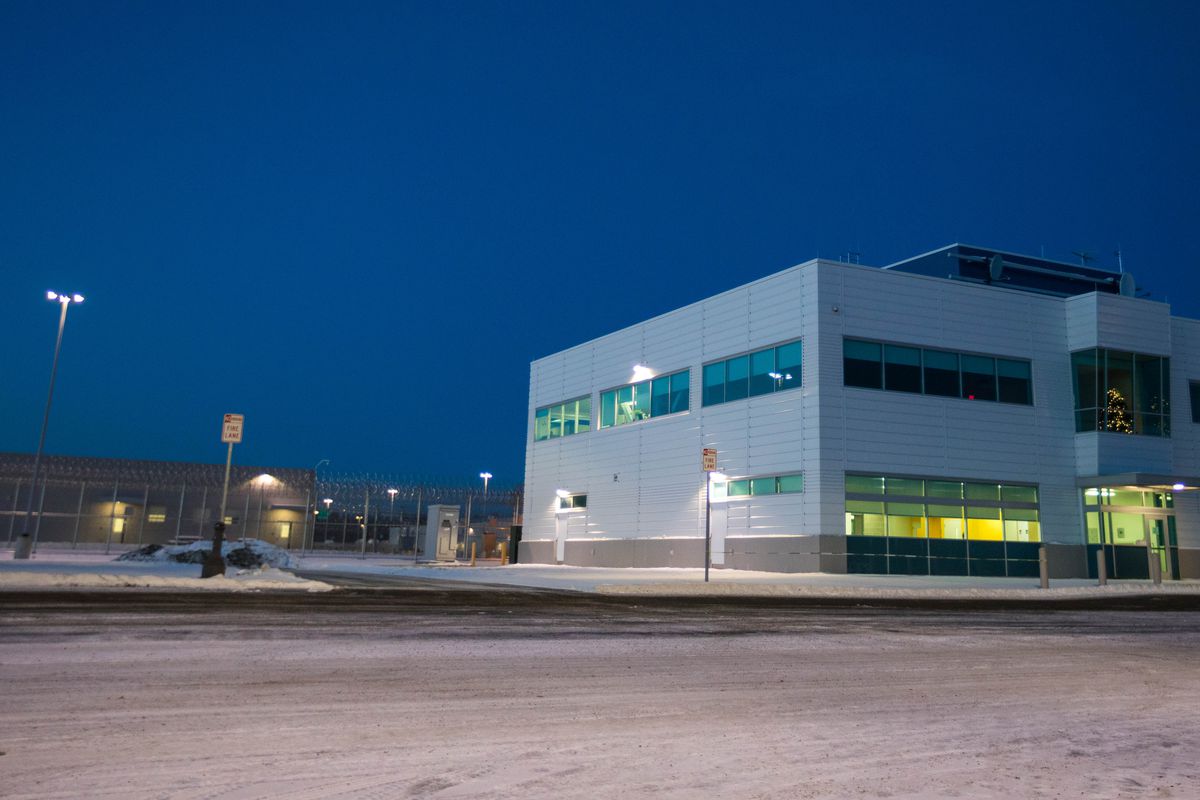 Data from the Alaska Department of Corrections show that more than 40% of the people incarcerated in Alaska have been infected with the coronavirus.

Jeremy Hough, the corrections department facilities director, said the high numbers are partially a result of the state’s robust inmate testing program — which has conducted an average of four tests per person since the pandemic began.

The department has clear policies about masks and hygiene and goes beyond recommendations for prisons from the federal Centers for Disease Control, including providing cleaning supplies, masks and educational materials, Hough said.

“I can’t think of anything that we should be doing more than we already are,” Hough said. “I can tell you that there are several people that argue that we’re doing too much.”

Advocates and families have said that overcrowding, inconsistent precautions and a general lack of transparency from the department are among the causes for the high infection rate.

“They have not done nearly enough to mitigate the harm and spread of COVID-19 inside Alaska’s prisons,” ACLU of Alaska Advocacy Director Michael Garvey said.

Long-running overcrowding in the state’s prisons makes it impossible to contain the spread of the virus once it begins, Garvey said.

Some lockups have used gym floors to house inmates, which advocates claim makes ensuring proper hygiene an impossibility, especially during a pandemic.

The Marshall Project, an investigative journalism nonprofit group focused on prisons, listed Alaska as one of 12 states with total bans on in-person visitation. Of those, the organization said Alaska has the highest rates of COVID-19.

“We find that there’s a real disconnect between the DOC administration and what is actually happening in the facilities,” Hall said.

For most people, the coronavirus causes mild or moderate symptoms, such as fever and cough that clear up in two to three weeks. For some — especially older adults and people with existing health problems — it can cause more severe illness, including pneumonia, and death.