Alaska coronavirus Q&A: Which side effects are most common after receiving a COVID-19 vaccine? 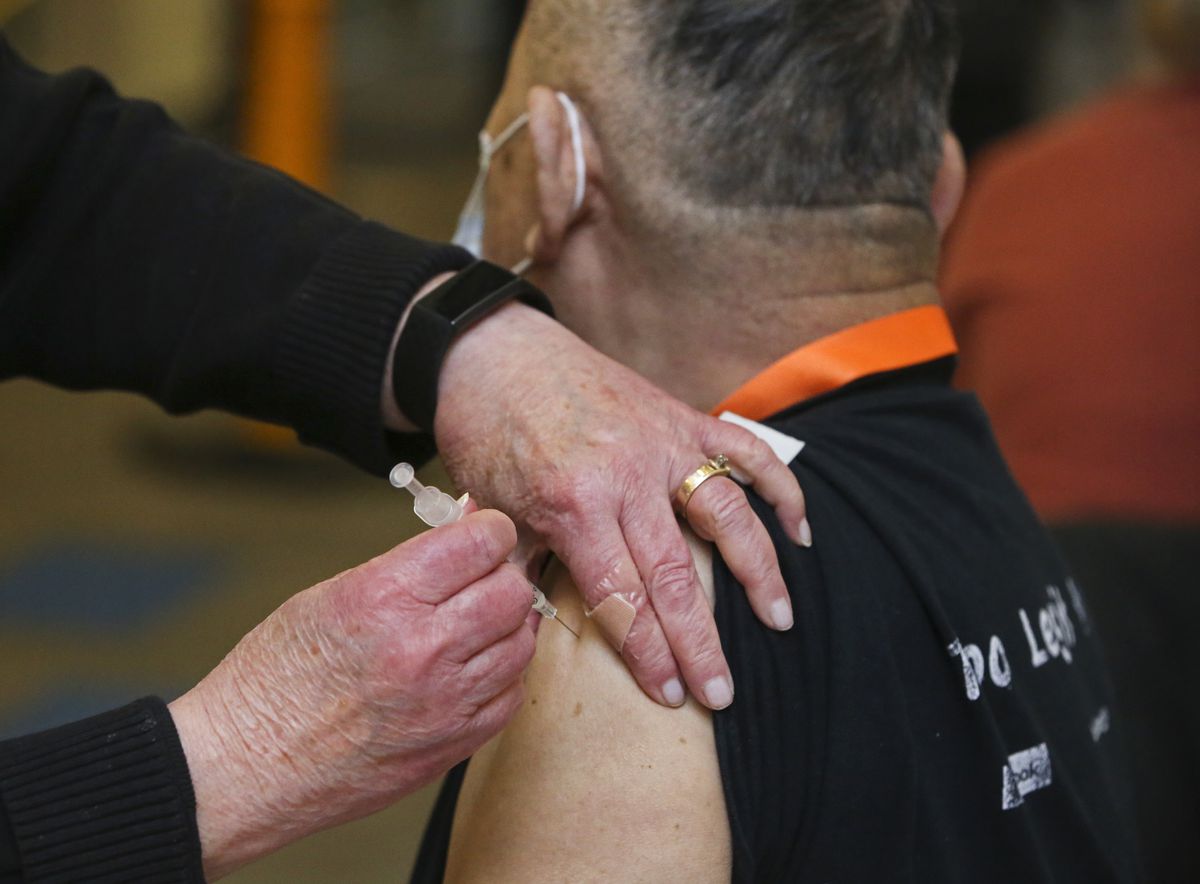 Part of a continuing series.

A very long year into this pandemic, updates about the coronavirus and vaccines keep coming at us fast, and we’re continuing to track it all as closely as we can.

This week, we’re looking at new report on the common side effects experienced by the first 1.6 million people to get vaccinated in the U.S.; the vaccine-related aftershocks of the expiration of the state’s public health emergency declaration; and an update on some changing CDC guidance.

If you have a question of your own, feel free to drop it in the form at the bottom of this article.

Which side effects are most common after receiving a COVID-19 vaccine?

Vaccines work by stimulating an immune response, which means that some mild side effects post-vaccination are to be expected — and they’re a sign the vaccine is working. Most side effects occur one to two days after receiving a shot, and shouldn’t interfere with normal daily activities, said Dr. Bruce Chandler, a medical officer with the Anchorage Health Department, during a Friday briefing.

A CDC report released on Friday summarizes the side effects experienced by the approximately 1.6 million people who received a shot in the first month that the Moderna and Pfizer vaccines became available.

According to that report, the most common reaction was soreness at the injection site: 71% of recipients reported that this happened to them. A third of participants also reported a headache, and another third said they experienced fatigue. About 23% reported body or muscle aches.

Less common side effects (about 10% for each) included a fever, swelling at the injection site and some joint pain.

While most mild side effects are considered normal, CDC guidance says you should call your doctor if redness or tenderness where you got the shot increases after 24 hours, or if the side effects are worrying you or do not seem to be going away after a few days.

Chandler added that severe allergic reactions to the vaccines are possible but rare (the occurrence has been about one in every 200,000 people, he said), and that no death in the United States so far has been linked to either vaccine.

Will the expiration of the state’s public health emergency declaration affect vaccine clinics at the Alaska Airlines Center?

Alaska last week became one of two states in the United States without a formal COVID-19 public health disaster declaration.

Because some of Alaska’s funding and infrastructure stood up around its pandemic response were tied to that declaration, uncertainty has swirled around how vaccine distribution would be impacted.

Jared Kosin, president and CEO of the Alaska State Hospital and Nursing Home Association, told the Daily News on Monday that one concern was that the state would no longer have the authority to hold mass vaccine clinics at the Alaska Airlines Center in Anchorage.

But on Thursday, Tessa Walker Linderman, a co-lead with the state’s vaccine task force, clarified that mass vaccine clinics at that center would in fact continue as scheduled for the foreseeable future.

“We’ve been getting several questions about the Alaska Airlines Center, and are they still going to be able to vaccinate there, and the answer is yes,” she said during a public call. “That infrastructure is set up, and we’re continuing to move forward.”

Dr. Anne Zink, the state’s chief medical officer, added that while legally the whole situation remained “a little bit of a new world,” her team would continue to get vaccine out to those who want it as quickly as possible. She also noted that the team didn’t expect any major disruptions in vaccine distribution at the moment.

“We’ve heard clearly from the federal government that they have no plans to stop sending us vaccine because we don’t have a disaster declaration,” she said.

Do fully vaccinated people still need to quarantine if they’re a close contact of someone who tested positive for COVID-19?

Dr. Joe McLaughlin, a state epidemiologist, said that he recently asked CDC officials exactly why they made that shift, given the still-limited data on whether the vaccines entirely reduce asymptomatic transmission to others in addition to protecting against severe illness in those who are vaccinated.

The CDC “said that they will relay some of the science behind their decision-making soon,” he said.