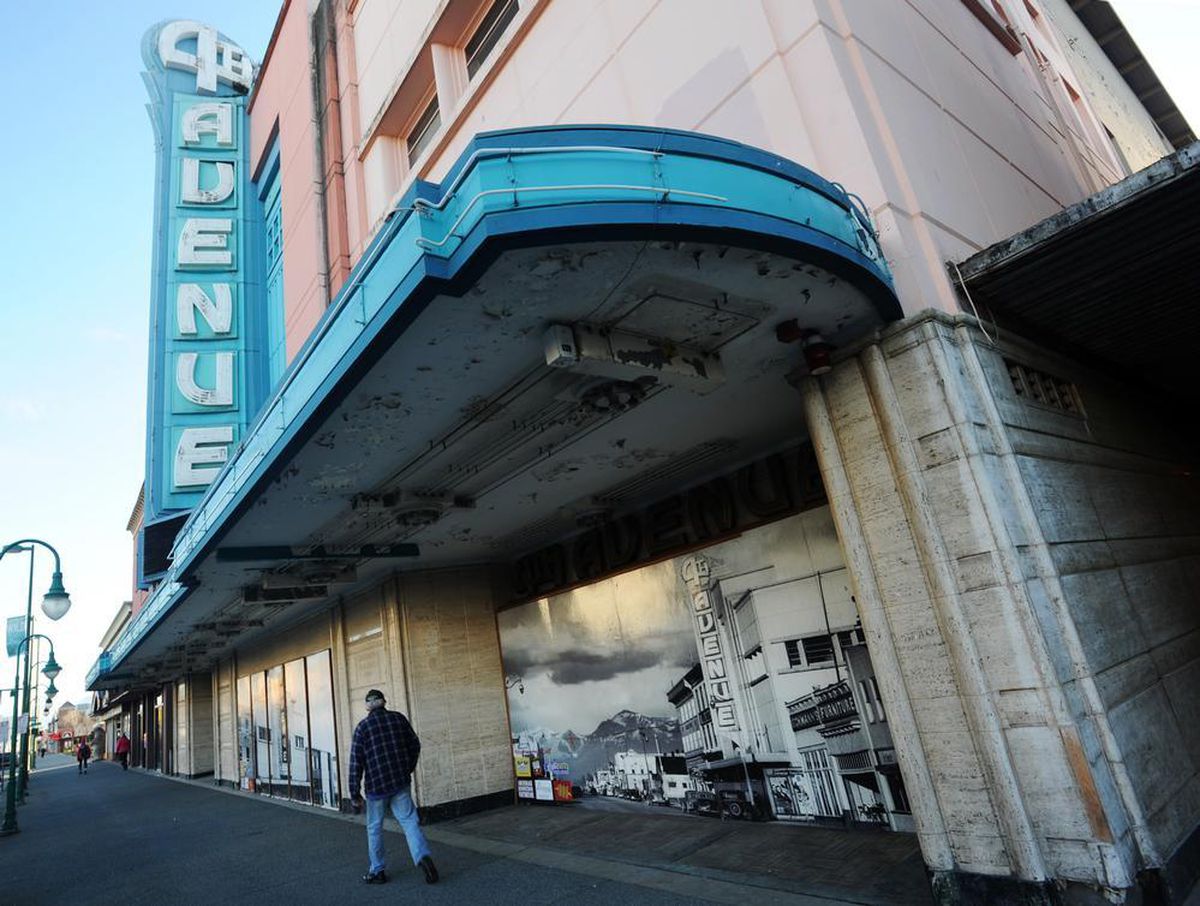 The Alaska Historical Commission has declared the 4th Avenue Theatre in downtown Anchorage culturally and historically significant, a first step toward asking the state to prevent the current owners from razing the structure — if the owners even want to.

Meeting Monday in Anchorage, the commission, chaired by Lt. Gov. Byron Mallott and an official state forum, stopped short of recommending that the governor and the state Department of Natural Resources declare the theater a state historic site or monument. Mallott said the commission would return to that question, sought by preservation advocates, at a future meeting.

Despite assurances from the owners, Peach Investments, that they want to protect the building, not tear it down, many residents expressed alarm about a demolition permit issued for the building late last year. They pleaded for the state to step in, while detailing the theater's importance as one of Anchorage's few iconic historic structures.

Grant Callow, a member of a group called "Friends of the 4th Avenue Theatre" and an author of the new preservation proposal, recalled the theater's illuminated marquee guiding bush pilots home at night and in bad weather.

"That historic light should not be allowed to be extinguished," Callow said.

Callow said he did not mean to criticize Joe and Maria Fang of Peach Investments, the current owners. He said he hoped the Fangs and their sons, Terence and Derrick, would take a chance to become "true Alaska heroes" and be lauded for helping to save the building. But he said he feared for the theater's future without official action.

"One thing that history tells us is that fortune and circumstances change, as does ownership," Callow said.

Under the law, only with written authorization from the owners could the Walker administration declare the theater a preservation-worthy historic site.

Callow was among dozens of people who packed into a conference room at the BP Energy Center in Midtown Monday morning for the meeting. Some wore stickers that read, "May the 4th Be With You."

Also in the audience were Derrick and Terence Chang, the Fang children, who attended as representatives of Peach Investments. They came with a prepared statement. When the meeting ended, the Changs were among those still waiting to testify.

Last month, the Friends of the 4th Avenue Theatre wrote to Mallott declaring the theater to be in "imminent danger of destruction."

But Derrick and Terence Chang say that's not true.

At their C Street office building later in the day, Derrick Chang said the family agrees the 4th Avenue Theatre is a "crown jewel," he said.

But Chang said the family isn't ready to commit to a historic preservation plan without a full physical inspection of the building. He said a demolition permit was needed to make repairs and explore the extent of the building's deterioration, but has been misinterpreted to mean something much more dramatic — that the owners would tear it down.

"We have to know more about what is going on on-site," Chang said. "We have to look behind the walls, we have to repair and replace and upgrade mechanical aspects like boilers and sprinkler systems, we have to address life-safety issues."

The timing of the demolition permit, Chang said, was tied to his family's worries in October that a threat of city fines against another one of their properties, the blighted Northern Lights Inn in Midtown, would extend to the 4th Avenue Theatre. He indicated that they were trying to show that work was being done on both of the vacant properties.

If the commission makes the recommendation to label it a historic site, Peach Investments and the state government would have to agree upon which interior and exterior features should be preserved, said Judith Bittner, a commission member and state historic preservation officer with the Department of Natural Resources.

Derrick and Terence Chang said Monday they feel such conversations would be premature before a detailed inspection.

The 4th Avenue Theatre is already listed on a federal registry and as a state landmark. But officials and other preservation advocates say the listing doesn't stop a private owner from tearing down all or part of it. The theater has been closed since 2006 when the owner before the Fangs, Robert Gottstein, was unable to make it financially sustaining as a theater that served food.

Chang said it would cost upward of $10 million to restore the building as a theater. But a theater operation would not justify the cost, Chang said. He also said that enough of the theater was removed before his family's ownership that there is no way to return it to its original form.

"The building is dying, it's sick. It needs some care," Chang said. "It's easy for people to say, restore it back to a theater space. But it's not a tangible solution."

The nine-member historic commission heard recollections about the theater during Monday's testimony — first dates, prom nights and movie screenings of Breakfast at Tiffany's and Lawrence of Arabia.

Some used affectionate titles for the theater, like "grand old lady" and "Alaska's one castle." People talked about the magnificent murals and art deco interior. Many younger Alaskans have never been inside the theater, though the facade on Fourth Avenue is well-known and, as other speakers noted, frequently photographed and associated with Anchorage both in and outside of Alaska.

Stephen Haycox, a professor emeritus of history with University of Alaska Anchorage and a member of Friends of the 4th Avenue Theatre, said the historic site declaration would be aimed at allowing flexibility for the owners.

"The 'Friends' support the Fangs in repurposing the property in such a way as to make it profitable to them, to make it a successful commercial investment, while at the same time preserving the historic aspects of the building that should be observed," Haycox said.

Mallott said the state would keep taking public comments on the issue for the next month before holding a follow-up meeting. The commission voted to formally recognize the theater as "significant to Alaska's historic and cultural heritage."

It wasn't a final answer or one with the force of law. But when the meeting adjourned, most of the room burst into cheers.