Anchorage airport manager to retire after being asked to leave post 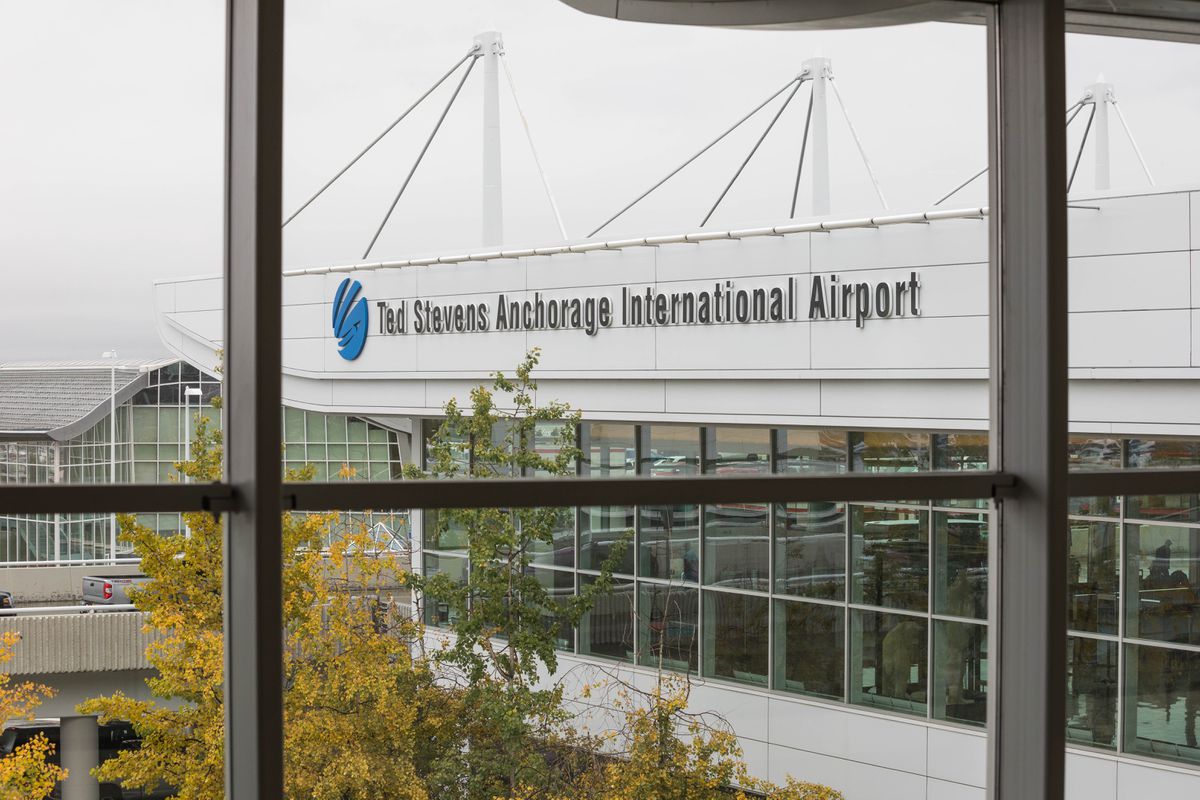 Parrott has worked at Alaska's largest airport for nearly 19 years and spent the past nine as airport manager. He said Tuesday he doesn't know why the change is happening.

"The airport manager serves at the pleasure of the governor, and the governor wants to make a change," said Parrott, who said he was surprised by the move. "It's been an amazing ride with an amazing group of people."

The official end date for Parrott's employment with the airport will be Nov. 1, he said. He plans to retire. Meanwhile, Binder will handle the responsibilities of airport manager.

The governor's office would not say why Parrott was asked to leave his position.

"We do not comment on personnel matters," said Jonathon Taylor, deputy press secretary for Walker, in an email. "However, we do thank John for his many years of honorable service to the state of Alaska."

Binder said he also wasn't clear on the reason.

"We weren't given that information," Binder said. "(The governor's office) did reiterate it had nothing to do with John personally or his performance or lack thereof, just the governor just wanting to continue with the direction of the administration."

He said the governor's office was working on filling the position.

The change comes about a month and a half after Walker and Lt. Gov. Byron Mallott filed to run for re-election in 2018.