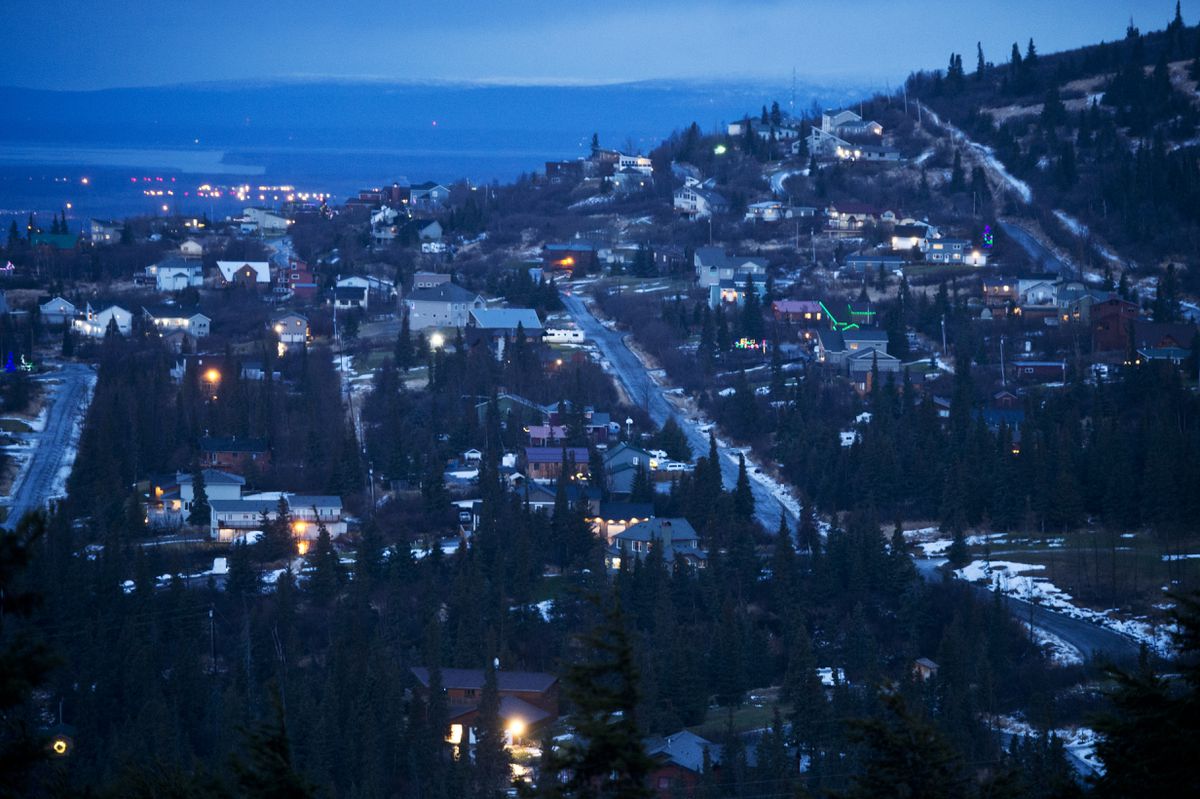 Anchorage home values declined slightly on average in 2017 — a reflection of a dip in the housing market — but it's too soon to say how that will impact individual taxes, according to the city assessor's office.

Overall, single-family homes — the vast majority of taxable residential property in Anchorage — declined 1.3 percent in 2017, while condos declined about 1 percent, according to data provided by city assessor Bryant Robbins. That does not include the value of new construction.

There were slight differences across neighborhoods. Girdwood, for example, saw growth in average home values. Home values in Eagle River fell slightly, but not as much the rest of the city, including downtown.

Meanwhile, an individual homeowner may have seen their home value increase, even if the overall average assessment went down, said Robbins, the city assessor.

The annual property assessment is the city's estimate of what a property would sell for. It's also a critical step in determining a household's property tax bill. Property taxes pay for essential city government services, like police, firefighters and snowplowing.

But no one will know how much their 2018 property tax bill will be until April. That's when the Anchorage Assembly puts the final touches on the city budget and sets the tax rate. The tax rate changes from year to year and depends on property values and the size of the city budget.

If a homeowner's property value doesn't change and the tax rate increases, then the tax bill will be higher for that property, Robbins said. If the property value goes down and the tax rate goes up, however, that may not mean lower taxes. Tax rates could also be affected by a proposal from Mayor Ethan Berkowitz to give a higher tax break to homeowners, which is appearing on the 2018 city ballot.

The city mailed green assessment cards to homeowners last week. The assessment is based on local sales data and construction costs as of Jan. 1, Robbins said.

If a homeowner thinks the assessor got it wrong, there's an appeal period that runs until Feb. 12.

So far, it's been fairly quiet, Robbins said. He said the city hasn't received more appeals or complaints than usual. Five appeals had been filed as of Monday, Robbins said. Typically, Robbins said, early challenges come from people who just bought a house and think it's in worse shape than the city estimated.

Robbins added that if people come in early enough with evidence that the assessment is incorrect, it usually doesn't take a formal appeal to make a correction.

The Berkowitz administration has proposed a higher residential tax break this year. Voters will be asked to authorize the change in the April city election.

If voters support the tax break, then homeowners won't have to reapply for the exemption, Robbins said. He said the city will automatically apply the new amount of exemption.

Note: The headline on this article has been corrected to say that the decline occurred in 2017, not 2018.